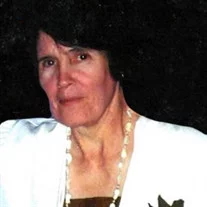 A graveside service was held on March 13 at Fishkill Rural Cemetery.

Michele Colonna, 64, died of cancer on March 9 at her home.

Michele was born in Beacon on May 31, 1955, the daughter of Michael and Christine (Lounsberri) DiCastro. She worked as a manager at Service Merchandise in Poughkeepsie for many years.

Michele was a parishioner at St. Joachim Church in Beacon. She enjoyed interior decorating, wedding planning and crocheting.

A funeral service was held on March 12 at McHoul Funeral Home in Hopewell Memorial donations may be made to Hudson Valley Hospice (hvhospice.org). 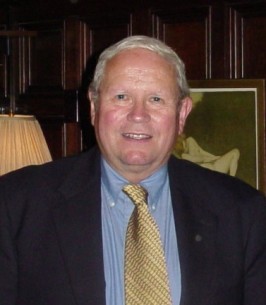 Peter R. Hustis, 81, a surveyor and developer involved in projects in Beacon, died on March 6.

Pete was born July 26, 1938, in Beacon to G. Radcliffe Hustis and Marjori (Spaight) Traver. He was raised in both Glenham and Beacon, attended Beacon schools and graduated from Beacon High School in 1956.

After high school, Pete worked at the Texaco Research Laboratory in Glenham and served in the U.S. Army Reserve unit associated with the labs. The unit was called to active duty during the 1961 Berlin Crisis.

Pete also worked for his father’s land surveying business, whose records dated to 1813, and took over after his father’s death. After receiving his surveying license, he owned and operated Southern Dutchess Planners.

Pete was involved in real estate, owning several area properties and forming Bahu Realty. He assisted in the development of Jesson Park in Beacon, Thorn Acres in Chelsea and Lomola in East Fishkill. He was also instrumental in the construction of an office complex on Henry Street in Beacon.

Pete was a life member of Mase Hook and Ladder, joining at age 18; served on the board of directors for the Fishkill Rural Cemetery; and held memberships at the Exchange Club, the Beacon Elks Club and the Southern Dutchess Country Club.

Pete loved both the mountains and the ocean. He and his wife, Darlene, owned a home in Sea Isle City, New Jersey, for 18 years, and a condo on Long Boat Key, Florida. Pete retired in 2008, and for many years was happy to be a snowbird driving each year to Florida.

Besides his wife, he is survived by his sons Peter Hustis Jr. (Tiffany) and Scott Hustis (Lisa); five grandchildren: Gavin, Hailey, Landon, Ryan and Tristan; and his siblings Anne Simantel and Edward Traver.

A Mass of Christian burial was held on March 11 at St. Mary Mother of the Church in Fishkill, followed by interment at Fishkill Rural Cemetery.

Memorial donations may be made to the Parkinson’s Foundation (parkinson.org). 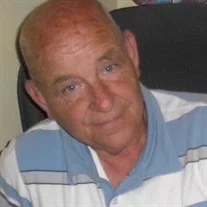 Frank A. “Butch” Post, 74, died on March 5 at Westchester Medical Center, surrounded by his family.

Frank was born in New Rochelle on Jan. 24, 1946, the son of Frank and Carmen (Loftus) Post. He served in the U.S. Navy and the Seabees and retired from the Wappinger Central School District as a mechanic. On June 17, 1967, he married Claudia Borjeson.

A firematic service was held on March 9 at the Riverview Funeral Home by Halvey in Beacon, followed by entombment at Fishkill Rural Cemetery. Memorial donations may be made to any charity.