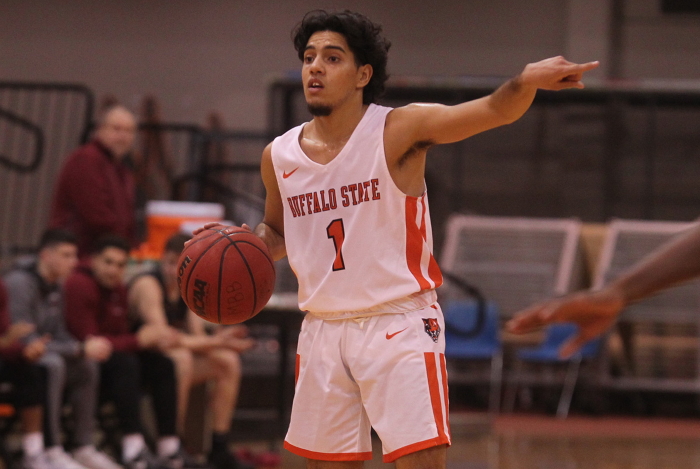 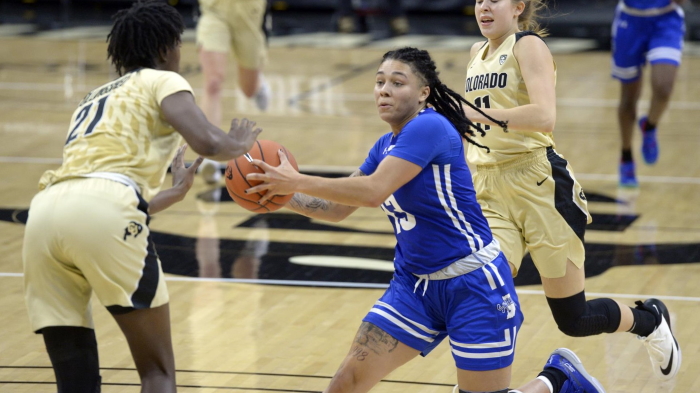 After transferring from Northwest Florida State College, LeAndra Echi is a junior guard for Indiana State University (5-25). In 10 games she averaged 8.1 points and 7.6 rebounds, including highs of 14 points against Murray State and 12 rebounds against Eastern Illinois, before suffering a season-ending injury on Dec. 16.

Sam Engel, a 2019 Beacon grad, is a freshman at Cedar Crest College in Allentown, Pennsylvania, where she played in 12 games.

Shaheim Fryar, a 2016 Beacon grad, is a sophomore at Monroe College in New Rochelle (24-9) after playing last season for Dutchess Community College. 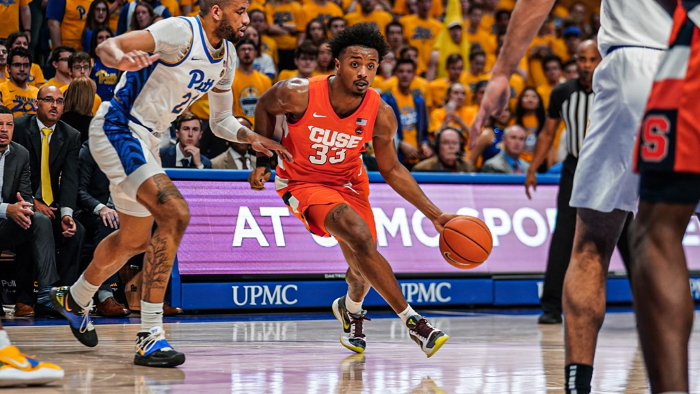 Elijah Hughes, who plays for Syracuse, was named first team all-conference by the ACC. The junior averages 18.8 points per game for the Orangemen (17-14).

Xavier Mayo, a freshman at the New Jersey Institute of Technology (9-21), played in 28 games, averaging 1.7 points and 1.8 rebounds.

Zamere McKenzie, a freshman at Assumption College in Worchester, Massachusetts, appeared in four games for the Greyhounds (14-12). 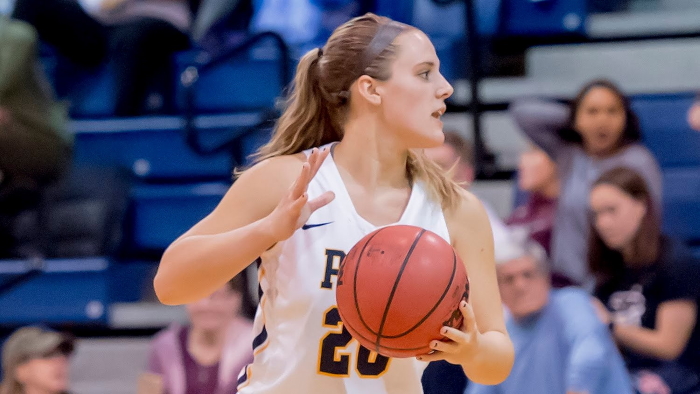 Lauren Schetter, a 2017 Beacon grad who plays for Pace University, was named second team all-conference by the Northeast-10. The junior averaged 14.7 points per game for the Setters (19-10) and led the team in steals and blocks. She also joined the list of 15 players who have scored 1,000 career points and grabbed 500 rebounds for the school. 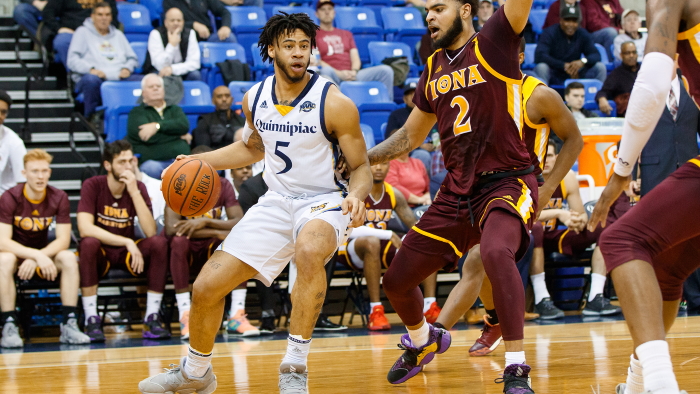 Tyrese Williams, a sophomore at Quinnipiac University (15-15), averaged 10 points a game, including a season-high 26 points against Canisius College.