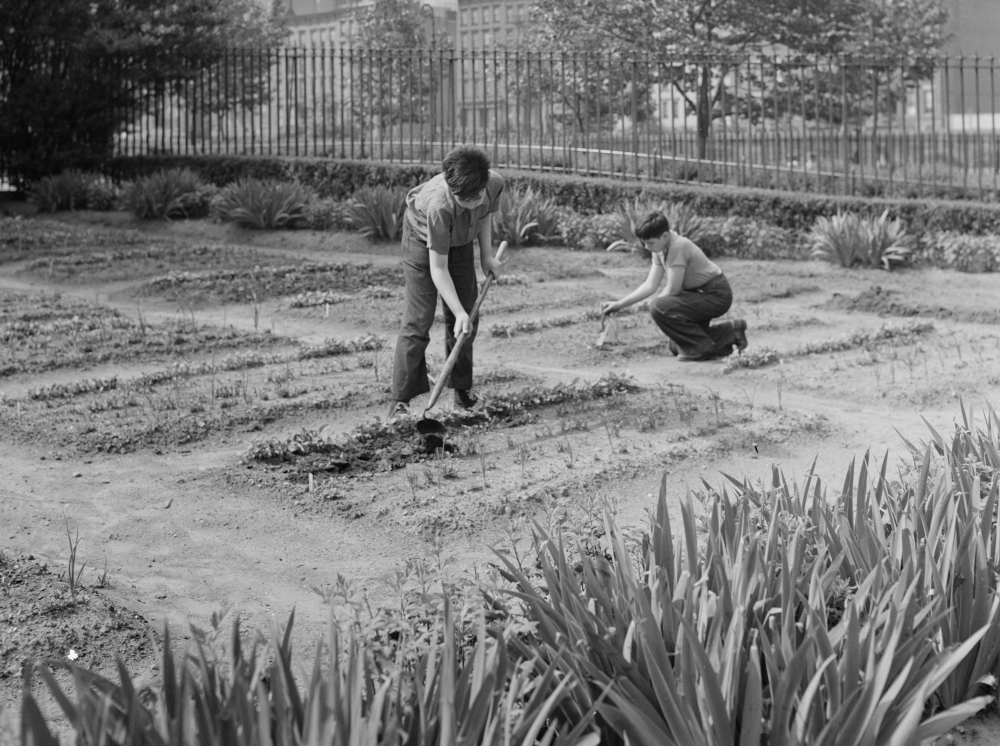 Children work in a Victory Garden in New York City in 1944. (Library of Congress)

I have been thinking of these gardens since reading in The Current about Chevron trying to sell its old industrial property in Glenham (Old Texaco Site for Sale, March 13).

It reminded me of another local big piece of property, the old Beacon Prison. I had been involved some years ago in trying to get that back to farmland and maker space. Given the world situation, it might be a good idea for the City of Beacon to ask the state for the right of a temporary eminent domain so we could immediately put in an emergency crop of root vegetables. I spoke to a farmer and a farm administrator over the weekend about the feasibility of this plan, including the city designating emergency funds for a tractor or two, fencing and seed. 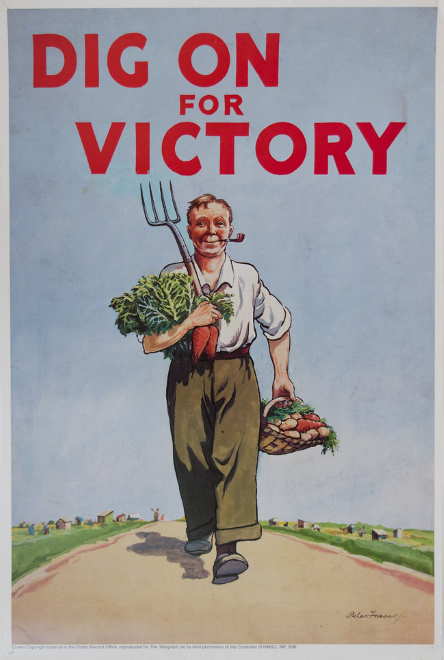 The world economy is in the process of being decimated by the response to the coronavirus. Many of our jobs in the modern era are decidedly non-essential. After who knows how many months of lockdown, a great deal of those jobs will never come back. The rebuilding process, even to a 1917 level, will be long and difficult.

At some point, rationing may come into play. On March 1, 1943, canned fruits and vegetables were rationed in the U.S. Having a local supply of vegetables to supplement distributed canned goods will be of great value, especially if the money system is eventually compromised. It can also be a morale booster. And in times of social distancing, being outdoors and far enough apart can help build and sustain community cohesion.

There will be plenty of farmhands available, as many members of the community are already being laid off in these early days. While the city may take longer to react, it might be prudent to tear up your lawn this spring and plant a garden. It would be a good thing to order seed now.

Form a neighborhood committee, with an experienced gardener at the helm. During World War II, pamphlets were the key communication for these gardens. We now have the Internet, and there has been a resurgence of interest in local farming in the last decade or two, so there are many valuable resources.