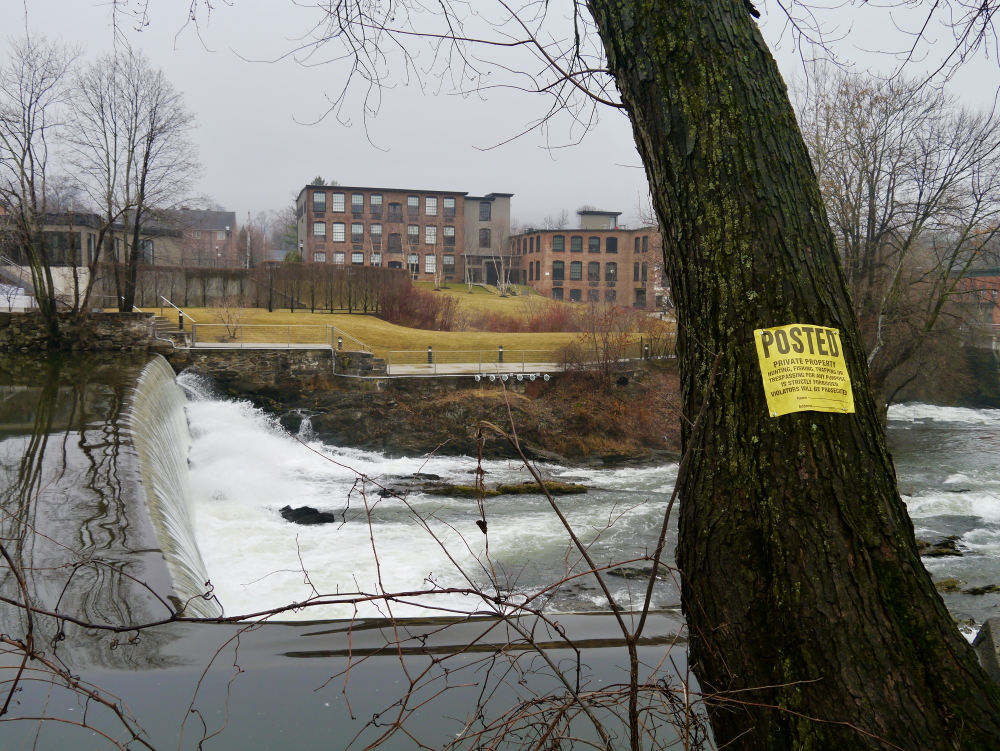 Q: Why are there No Trespassing signs along Fishkill Creek near The Roundhouse? I assumed all waterways were public property. So why is the creek off-limits? ~Lee Neiley, Beacon

A: The land between The Roundhouse and Herbert Street is private property, although in 2010 the owners of The Roundhouse created a creekside public park, including a segment of the Fishkill Creek Greenway and Heritage Trail, across the street from the Melzingah Tap House. They said the No Trespassing signs were placed on the land adjacent to the waterfall to keep people from getting too close to the banks, where they could slip and be seriously injured.