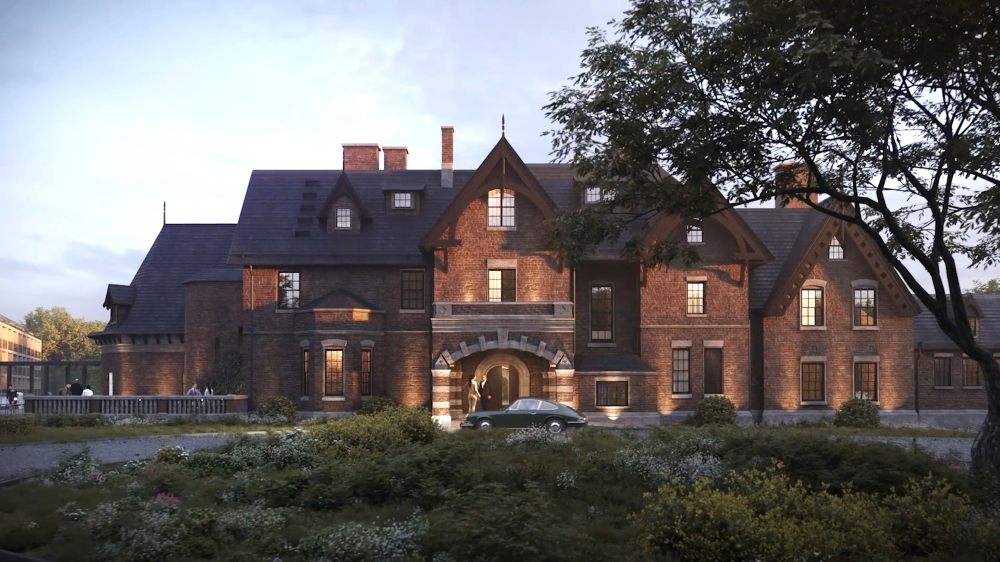 A rendering shows the developer’s vision for Craig House, with guest suites, event space and a restaurant.

Two and a half years after buying the property, the owner of the historic 64-acre Tioronda Estate on the outskirts of Beacon is planning an “adaptive reuse” of the campus that, if approved, would transform the former Craig House psychiatric center into an upscale hotel.

The Craig House would be refurbished as a 15-room boutique hotel while an adjacent wing, along with new construction, would add 200 more rooms. Later phases of the project could include a 25,000-square-foot “Nordic spa” (incorporating an existing brick schoolhouse); 20 “treehouse” suites along a ridge on the west side of the property, facing the Hudson River; a conference center; a co-working facility; and a music studio. 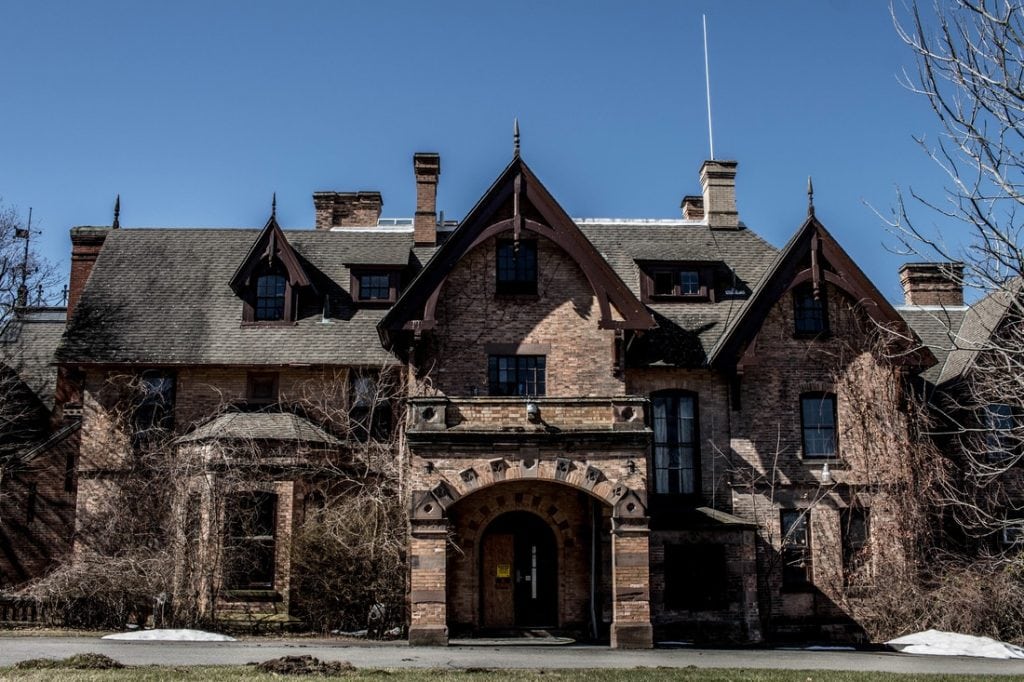 The former Craig House, where Zelda Fitzgerald stayed for nine weeks in 1934 (Photo by Sami Fego)

The publicly accessible Fishkill Creek Greenway and Heritage Trail would also cut through the property.

The proposal has not been submitted to the Beacon Planning Board, which must approve construction at the site, but project officials on Monday (March 30) shared the plan with the Beacon City Council, which met by video conference.

“I look at this as almost being part of Main Street,” especially when the nearly 5-mile reenway is complete, said Bernard Kohn, who led the investment group that paid $5.5 million for the property in 2017. 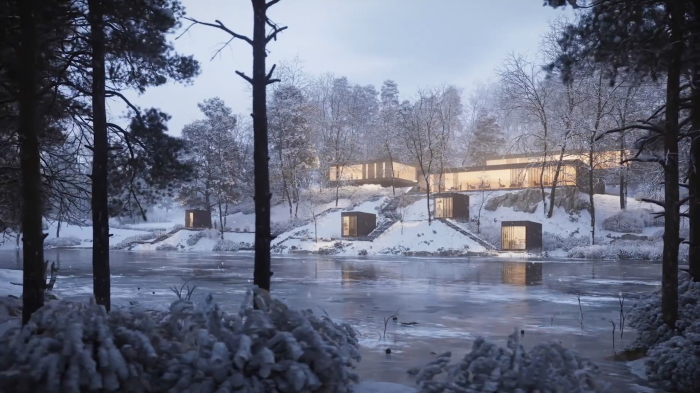 A vision of “Nordic-inspired,” 25,000-square-foot spa on the creek bank

“This could become a real life of the city. It will bring a tremendous amount of jobs,” said Kohn, who in 2018 also purchased 248 Tioronda, a commercial and residential project just across Fishkill Creek that is awaiting city approval. “It’s going to be something very special.”

The council members mostly seemed impressed by the plan. They would need to rezone the property, which is limited to residential, for it to proceed.

“This is probably the best solution [for the parcel], as opposed to it being cut up into condominiums,” said Council Member George Mansfield. 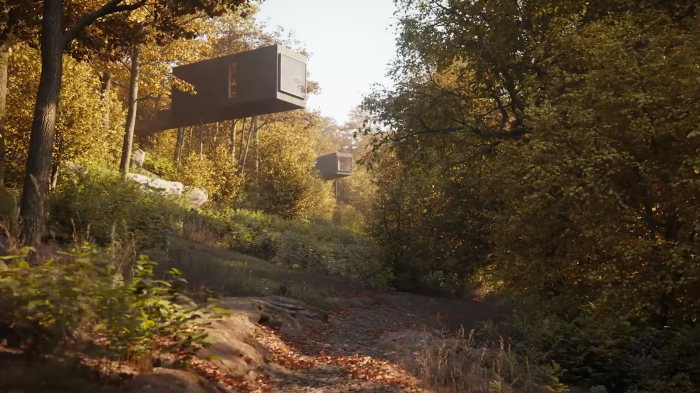 The most unusual aspect of the plan are 20 treehouse guest suites.

The 14,000-square-foot mansion on the property was built in 1859 for Gen. Joseph Howland and his wife, who later donated the estate for the care of the mentally ill. Part of the property was purchased by two doctors who in 1915 opened a psychiatric hospital specializing in addiction treatment, calling it Craig House.

Zelda Fitzgerald, Frances Seymour (the wife of Henry Fonda and mother of Peter and Jane Fonda) and Rosemary Kennedy (the elder sister of President John F. Kennedy) all spent time at the facility.

After purchasing the property, the investors considered residential development, but “we came to the conclusion that hospitality would be a really exciting use for the site,” Alexander Blakely, the project architect, told the council. “We thought this was a great use of the natural terrain.” 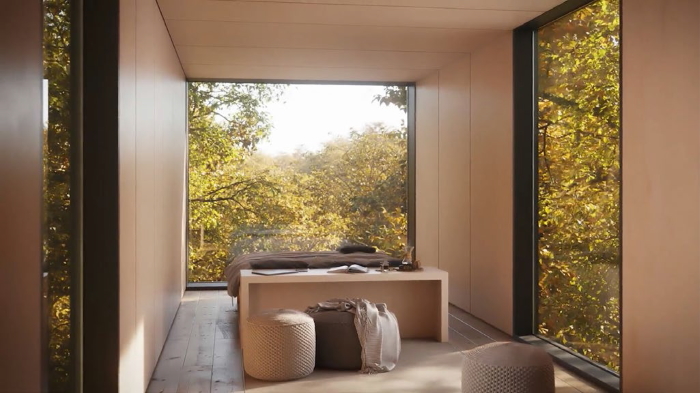 A rendering of the interior of a treehouse guest suite

As planned, the development will preserve much of the site’s rolling landscape while minimizing its carbon and building footprint, he said.

The two-story “modern wing” of the Craig House — an extension built in 1979 — would include a rooftop lounge, along with the additional hotel rooms, but will need two stories added, Blakely said.

Kohn and Blakely asked the council for feedback but did not indicate when they planned to submit a proposal to the Planning Board.

“If you’re comparing this to housing, housing [creates] no jobs,” observed Mayor Lee Kyriacou. “This is a net benefit.”

One thought on “Hotel and Spa Planned for Craig House Estate”