That’s the sound of the clock running out on the spring sports season at Haldane and Beacon high schools.

State and Section 1 officials were scheduled to re-assess the shutdown on Monday (March 30), but by then had already decided to pause competition for at least another two weeks. Gov. Andrew Cuomo has ordered all schools closed and extracurricular activities stopped until at least April 15.

This is the first in a series of articles in which The Current will profile senior athletes at Haldane and Beacon high schools who are likely to miss their spring seasons.

While sports and just about everything else have taken a back seat during the COVID-19 pandemic, seniors at both schools had high hopes for the 2020 season.

Senior baseball players we spoke with this week were split — some believe the season is lost, while others say they would be happy to play a single game, or even to get to see their teammates. 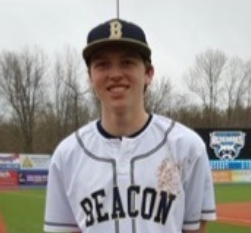 “I have to hold on to hope that the season will survive, because I desperately want it to,” said Ty Long, a pitcher and first baseman for Beacon High School. “But realistically, the chances of it going on are getting slimmer each day.”

Sean Lise, a Beacon catcher, envisions part of the season being saved. “We may only get to play a few games in May,” he said.

Shane Green, a pitcher and infielder, said he was trying to remain measured. “I’m not getting my hopes too high,” he said. “Everybody is just trying to stay positive. I would even be happy with a reduced schedule. I just want to play my senior year of baseball.” Outfielder Finnian Costello echoed that sentiment, saying that he’d like to see “a few games at least, just to get into the baseball vibe.” 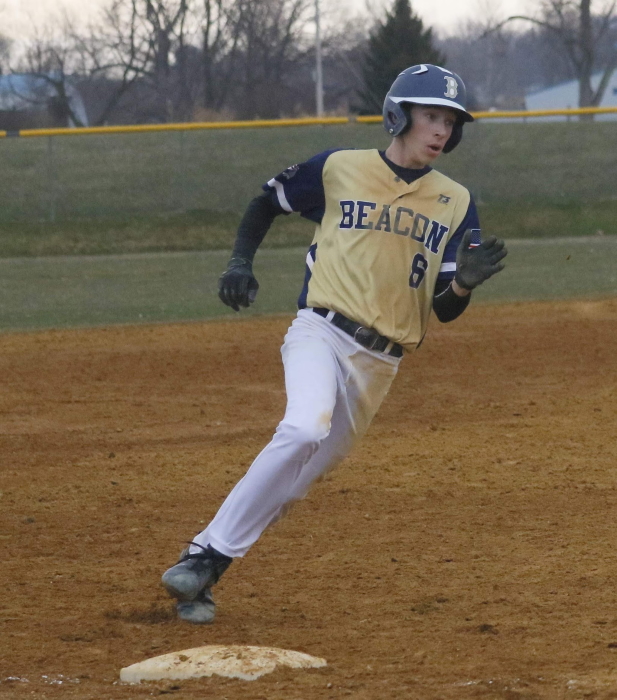 By contrast, outfielder Omar Dolmus said he is resigned to the fact that his high school career has ended. “I feel like it’s over, with everything going on, and with the small amount of time we have left,” he said. The Bulldogs’ All-League pitcher and third baseman Besim Dika also said he didn’t think the season could be saved.

At Haldane, outfielder Kole Bolte, a fourth-year varsity player, is the team’s only senior. “A few days ago I was hopeful, but at this point, we’re not going back to school until at least mid-April,” he said. “Even if we were to have sports, there are many other schools that may decide to cancel, leaving us with no one to play against.”

Nearly all the players said what they miss most is not the game itself as much as their teammates and friends. 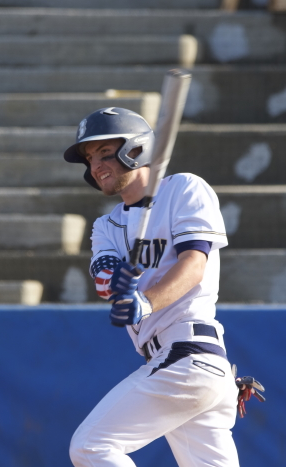 “The hardest part is to be productive,” Dika said. “I am working, and a lesson learned is that everything happens for a reason, and not everything goes as planned in life.”

That lesson has resonated with Bolte, as well. “You have to appreciate everything you have, because you never know when you won’t have it. Going to the field and playing baseball or going out to eat or to the movies with your friends, you never thought twice about it.”

If the teams don’t get to play baseball this spring, each senior will be left wondering what might have happened during his final high school season.

Asked for a “dream-season” scenario, Costello offered: “In the sectional title game, each player comes up big. Sean ‘Chico’ Lise is behind the dish, and Besim Dika is throwing fireballs. Perfect day. Maybe one or two clouds in the sky, with a slight breeze. Winning and dog-piling ‘Box,’ our assistant coach.”

For Bolte, the dream season would not be about seeing how far the team could advance in the tournament “but how much we could improve. I was looking forward to seeing how I improved from last year. 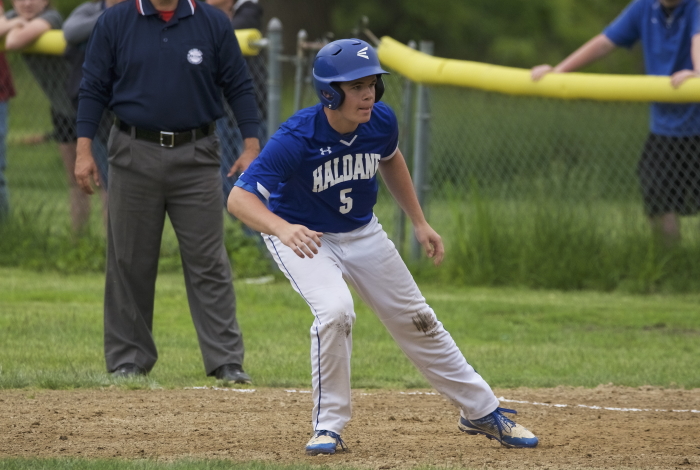 “I wanted to be able to have younger players look up to me like I looked up to the older players when I was their age,” he said. “There were two people in particular, Justin Maldonado and Anthony Sinchi, who always encouraged me and helped to make me a better player. I hoped to be able to do that for someone.”

Dika’s said he imagines ending a title game in dramatic fashion. “Going up to the plate and hitting a walk-off to win the sectional championship,” he said. 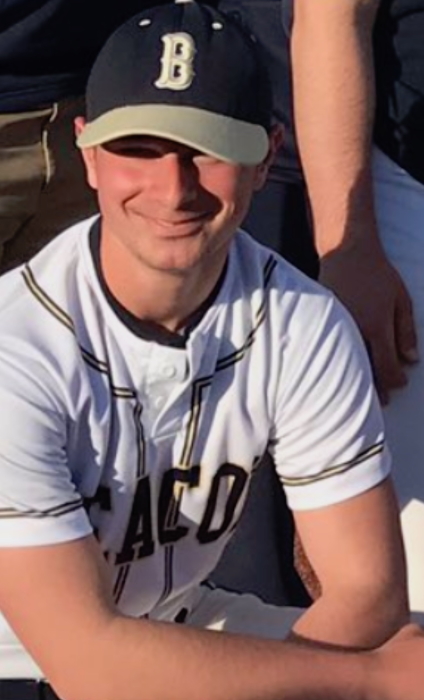 “We’d be an above-average team who struggled early in the season,” Green predicted of the Bulldogs. “We’d battle through adversity, find our identity and start to win more games. Toward the end of the season, we’d be on a win streak heading into sectionals. We would be the No. 10 seed, upset higher-seeded teams along the way, end up in the championship, and bring the trophy back to Beacon.”

For now, at least, the players wonder what the rest of their spring will look like.

“It stinks, but there’s nothing we, as kids, can do,” Green said. “I’d miss the baseball season, prom and graduation the most. This is what you look forward to for all of high school. If they get canceled, it will hurt.”

Costello said that if the season is canceled, “while it would be sad, it would be the right choice. It would be great if we could resume our normal lives, but it could be far too risky to be in close contact with others.”

Haldane Coach Simon Dudar said he feels for his players. “We’ll stay hopeful until we get that final word,” he said, adding that “in the grand scheme of things, it’s not the most important thing.”

Beacon Coach Bob Atwell noted his players’ frustration and disappointment, but said “they’re still holding onto hope. We all are, because we have to.”