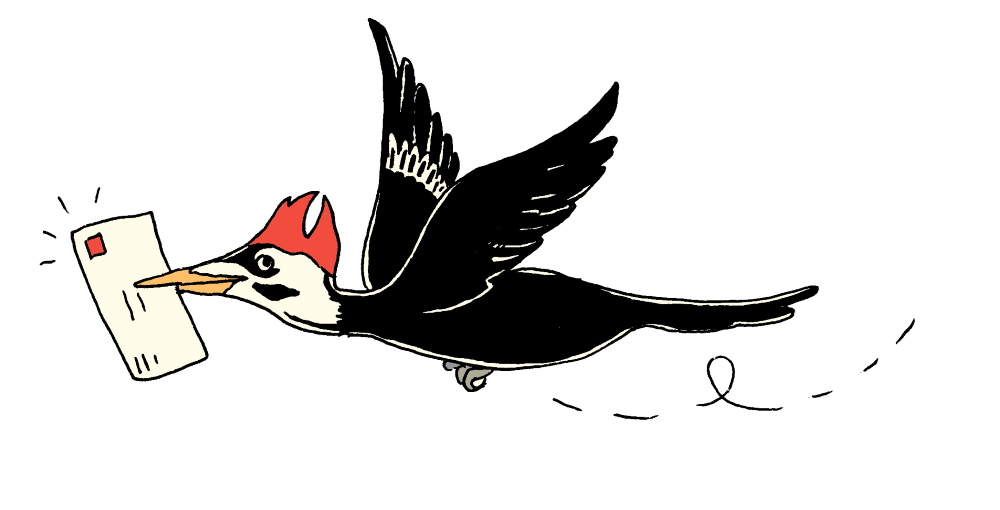 Book club for kids will revert to ‘snail mail’

Turning lemons into lemonade, Split Rock Books, unable to host its usual slate of monthly book clubs at its Cold Spring store, is turning back the clocks.

Their latest endeavor, The Epistolary Project, will rely on what adults remember as “letters,” aka “snail mail.”

Members of the Middle Reader Book Club (ages 7 to 11) will read a book, then write a letter, and receive a letter. 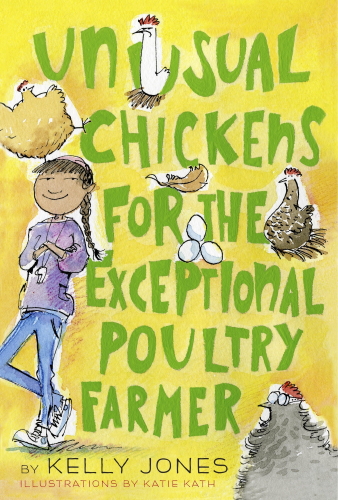 To join the club, a child just has to purchase the April selection, Unusual Chickens for the Exceptional Poultry Farmer, at splitrockbks.com. In normal times (i.e., a month ago), the members of the club would have read the book and gathered one afternoon at the store to discuss it while snacking on juice boxes and cheddar bunnies.

In this curve-flattening era, the club instead will “dive into an epistolary novel and write each other good old-fashioned snail mail,” said Heidi Bender, who co-owns Split Rock with her husband, Michael. “We wanted to make space for some off-screen time.”

Unusual Chickens for the Exceptional Poultry Farmer, written by Kelly Jones and illustrated by Katie Kath, is a tale told in letters from a 12-year-old to her grandmother, after the girl moves from a city to a farm. The story turns when the girl discovers one of the chickens can move objects with its brain.

Once a club member finishes the book, it’s time to write a letter using a stationery kit available online from Grace Lo at Supplies for Creative Living in Cold Spring at suppliesforcreativeliving.com.

“This is not a school assignment, so the kids have freedom with their letters,” Bender says. “They can write a response to the book, but they can also just write about their lives right now. What makes them happy? Are they worried or scared? Do they miss their friends? They can also simply have fun with their letters and include drawings, stickers, anything they like. For kids who want to write about the book and need a little help, Grace will be posting activity sheets and prompts.”

Letter-writers are asked to sign them with their names and ages.

“It’s a big change for all of us, and Grace and I both feel that a creative outlet can help,” Bender says.

Book club members will mail their letters to Split Rock, the bookstore will send each off to another member and the sender will receive a letter in return. The project will continue through April, or “longer if we’re having too much fun to stop,” she says.