New Cold Spring shop will be filled with flavors

As American palates expanded with restaurants (remember those?) serving cuisine that originated around the globe, so did the appreciation of the spices that flavor them.

While the suburban home of the last century might have included “exotics” such as paprika, today’s home is as likely to have several varieties, including perhaps a couple made in Spain (sweet or hot) or several of Hungary’s eight flavor profiles. 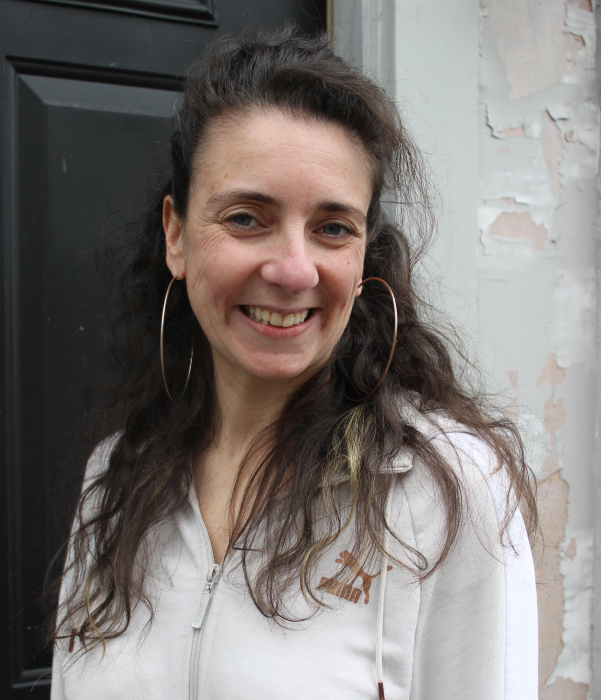 Nine years ago, Lindsay Jean Fastiggi decided it was time to tap into that market and founded Spice Revolution, which specializes in small-batch, locally sourced spices and blends, along with baked goods. For years, she has sold her products at farmers markets and online and she planned this spring to open a storefront at 161 Main St. in Cold Spring (the former Current office).

The coronavirus delayed those plans, although customers can shop at spice-revolution.com and arrange for curbside pickup or delivery. In the meantime, Fastiggi has filled her windows with product. “We’re using the time to get the store to be exactly what we want, so when it’s time to open it’ll be perfect,” she says.

The Shrub Oak native had many jobs in the food industry (she’s a pastry chef by trade), but it wasn’t until she was giving guided tours at a high-end, artisanal chocolate store in New York City that the lightbulb went on.

“I noticed a lot of people having conversations about spices,” she recalls. “They would say they were to find and not good quality.” She began with 30 spices and opened a small shop in Dobbs Ferry shop but it faltered, especially after Hurricane Sandy.

She had more success with farmers markets. “We were able to meet producers and providers and also see the needs of each more clearly,” she says, adding that she could “answer the 1,000 questions” that customers have about spices. 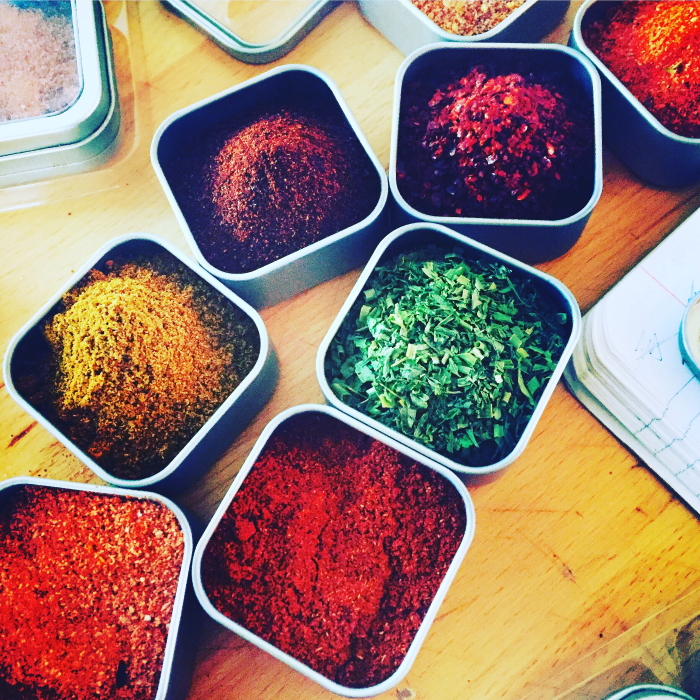 She and her husband decided on Cold Spring for a retail operation after spending time in the outdoors here with their 3-year-old daughter — “She’s already a foodie.” They liked “the vibe and the feel; we’ve been selling our cookies at the Cold Spring Cheese Shop, we did the Cold Spring Farmers’ Market once and everyone told us ‘You should be here’ — it seems like the right place for us.”

Spice Revolution stocks hundreds of spices, including many of their own blends, in which “the flavors may be familiar but not in that combination,” Fastiggi says. They carry more than 40 types of sea salt, plus Himalayan, and 18 curries.

We asked Lindsay Jean Fastiggi to name what she considered the five essential spices, and to recommend two of her own seasonings.

Salt (the most important flavor enhancer around)

Pepper (the most popular spice in the world)

“If we love it, we add it,” she says. “We source it in small, manageable batches — you’re probably not going to use a pound of paprika — for everyday cooks. You don’t need a vat of tandoori for the two times a year that you make it.

“Spices in this country are radiated; you need to look for non-irradiated, which all of our spices are,” she adds. “Radiation kills the bacteria in its journey through 1,000 hands. The big bulk stores get a pound of cardamom and you don’t know where it’s been.” 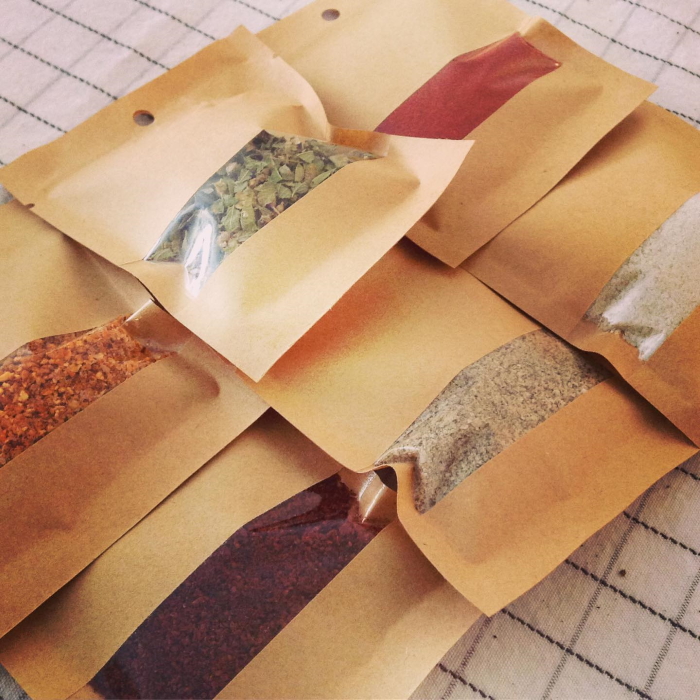 Nearly all of Spice Revolution stock is sold at the same price. Only items whose market prices fluctuate, such as vanilla beans and saffron, are priced separately. Spices that lose their essence when ground, such as cumin, are only sold whole.

Spice Revolution’s home-baked goods include a sweet-and-savory egg tart made with local eggs, cheese, greens and edible flowers. There is also a variety without cheese for those who can’t have dairy, Fastiggi says. And the spices are used in many of the baked goods. “We want to prove to our customers that sugar and flour is not a flavor!,” she says.

Once retail is allowed, Spice Revolution will be open from 10 a.m. to 6 p.m. from Thursday through Monday. Order online at spice-revolution.com.

Another local retailer with her eye on Main Street is hoping social distancing restrictions are lifted by the summer. Jacqueline Azria plans to open Paulette’s, a women’s clothing store and cafe at 114 Main St. in a space occupied by the marketing firm Tightrope Interactive, which is relocating to Beacon.

Azria, a Brewster resident who works as a fashion and creative consultant in Manhattan, said she will have access to the storefront on May 1 to begin renovations and would like to open in late May or early June. “I am hoping I can still stick with that plan, depending on upcoming developments,” she said.