Edward William Cleary, 80, of Nelsonville, died on April 4 at Putnam Nursing and Rehabilitation in Holmes. 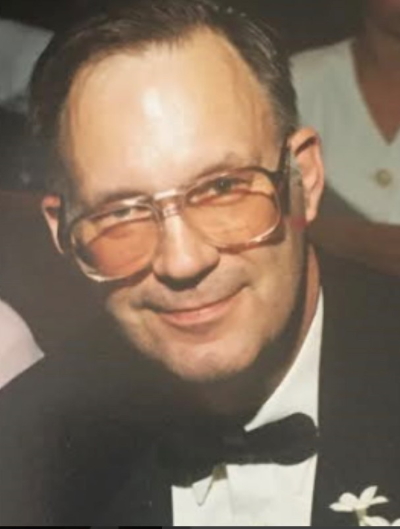 Ed was the owner and operator of Ed’s Variety Store in Cold Spring and served as the mayor of Nelsonville from 1985 to 1999. He was a life member and past president of Nelsonville Fire Department and president of the McKeel’s Corners Chapel Association. He attended the Cold Spring Baptist Church (later The Church on the Hill). Ed was an aging service aide for the Putnam County Office for Senior Resources for 13 years until his retirement in 2020.

He is survived by his son, Jeffrey Cleary (Michelle) of Waterford; a grandson, Nolan Cleary of Waterford; and a cousin, Chester Warren of Nelsonville.

A memorial service will be held later this year. Memorial donations may be made to the Putnam County Society for Prevention of Cruelty to Animals (spcaputnam.org).