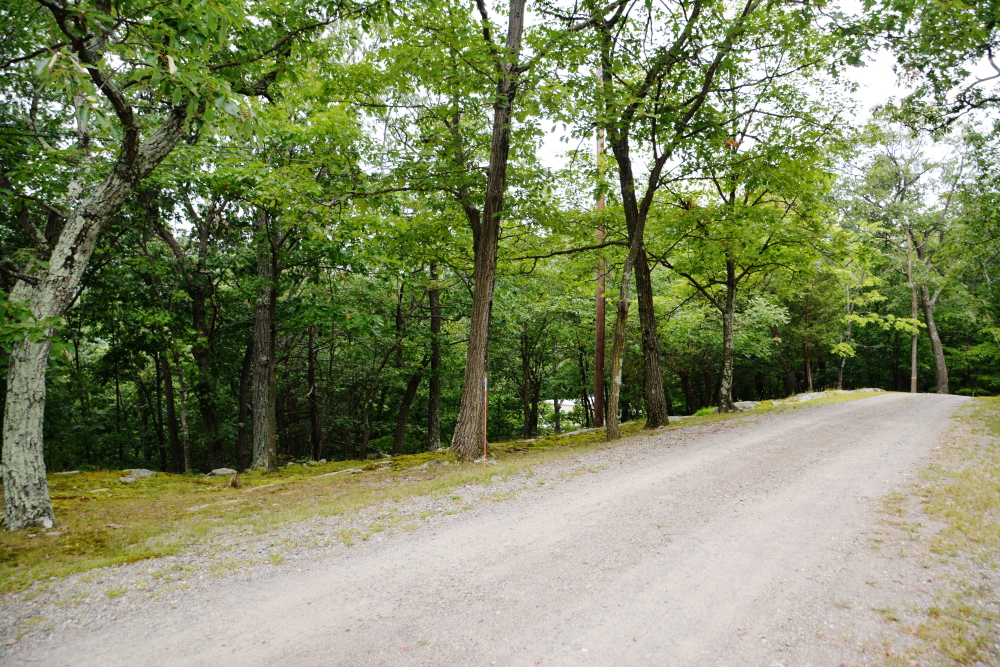 The Nelsonville cell tower will be built on a tract in the area to the left, off Rockledge Road. (File photo by L.S. Armstrong)

Bats, stay-home orders and an “incomplete” application have stymied efforts to start construction on a cell tower overlooking the Cold Spring Cemetery.

In January, Nelsonville reached a legal settlement with Homeland Towers and its partner, Verizon Wireless, over the village’s denial in 2018 of a permit to construct the tower. Under the settlement, the companies can install a 95-foot structure disguised as a pine tree on a 9.6-acre lot off Rockledge Road. The settlement also requires the village, within 15 days of receiving a complete application, to issue a building permit.

Village officials say that Homeland submitted a permit application on March 16 and that Verizon filed additional documents on March 20. But a week later, Gov. Andrew Cuomo banned “non-essential” construction projects in response to the COVID-19 pandemic. 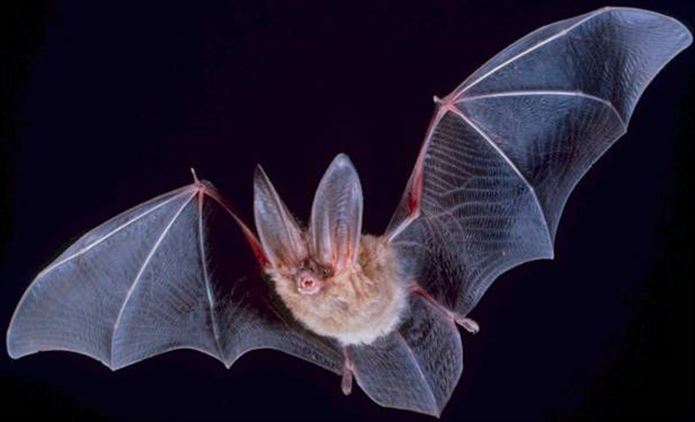 Bats likewise complicated matters. At least a couple of species like to hang out in the Highlands, according to Department of Environmental Conservation. To safeguard one, the Northern Long-Eared Bat, the state prohibits tree removal from April 1 to Nov. 1 within a quarter mile of a bat hibernation spot. That affects the Rockledge area.

And finally, on March 26, Bill Bujarski, the village building inspector, rejected Homeland’s permit application, calling it incomplete and inconsistent with plans presented to the federal judge who approved the litigation settlement.

Among other flaws, Bujarski said the fire department “turnaround” space in the plans does not meet state standards; that, contrary to village code provisions, the plans do not show two parking places; that the driveway grade is 14.9 percent but can only be 10 percent under state fire code; and that the application should show “the specific appearance of the [fake pine] tree branches.”

He ordered that, until a permit is issued, “no actions can be taken at the site.”

Homeland apparently responded in a March 27 email obtained by The Current claiming that Nelsonville’s village “code and the letter do not prohibit the removal of trees at this time” and that Homeland Towers was set to begin cutting trees on March 30. (Homeland’s lawyer, Robert Gaudioso, did not respond to questions about the email or the status of the project.)

The village replied that the state ban on non-essential construction included clearing trees. “The proposed tree removal is not considered ‘essential,’ particularly because Homeland could have petitioned the DEC for relief” from the bat-protection restrictions, but failed to do so, and, further, because it “waited until the proverbial 11th hour” to submit its permit application, the village stated.

The village also asserted that “even if tree removal was ‘essential’ — which it clearly is not — the governor’s order requires that social distancing be maintained,” which means keeping a 6-foot distance between workers.

Richard Villella, whose home on Rockledge Road borders the tower site, said that when a tree-removal crew from Danbury showed up on Friday (March 27), the atmosphere “became pretty tense” when he confronted them about their plans.

These photos, provided by a cell tower consultant, show a view of the skyline taken near the cemetery’s gatehouse (left) and the same view with a 95-foot monopine.

No trees came down, “and we were on pins and needles thinking this huge crew of tree-cutters would show up on Monday,” Villella said. But only a team of surveyors arrived on March 30 and no one came on Tuesday, he said. On Wednesday, the bat-habitat restrictions kicked in until the end of October.

“My concern is oversight,” Villella said. “How many trees can they cut down? They said in their plan they wanted to cut down 22, but by my count it appears they have 35 marked.”

Nelsonville Mayor Mike Bowman said on March 30 that it seemed as if Homeland and Verizon were “trying to take advantage” of the coronavirus upheaval. “It’s frustrating.”

On Wednesday (April 8) at a teleconferenced Village Board workshop, Bowman said that in late March, “Homeland Towers was putting a great deal of pressure on us” to approve the tree-cutting aside from the building permit. But “we have never, in the past, issued a partial permit for tree removal,” the mayor said. “We only issue building permits for an entire project.”

Bowman said the matter now rests with the DEC, which would have to lift its bat moratorium to allow Homeland to clear the site.

“We’re not playing games” with the cell-tower companies, he said. “We’re not going to try to stop them from cutting trees.” Nonetheless, he said, “we’re being threatened with possibly more legal action. They weren’t happy with us. They’re claiming that we’re going to be costing them almost nine months of income from the tower because they weren’t able to cut those trees.”

However, he added, “I think we’re on solid legal ground,” because the issue is an incomplete permit application and that its plans differ from the terms spelled out in the legal settlement.

Bowman also noted that “people are worried about survival, not about the construction of cell towers.”