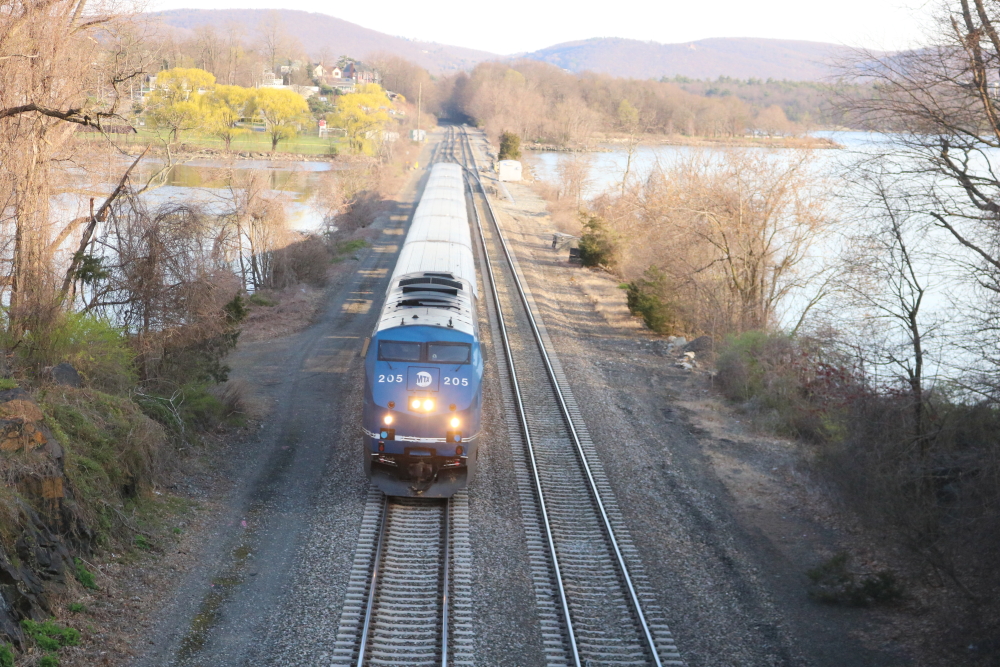 A technology that prevents trains from traveling too fast is operational on the 74-mile Hudson line of Metro-North, according to the Metropolitan Transportation Authority, which oversees the commuter railroad.

Congress mandated in 2008 that Positive Train Control be added to all commuter lines, but pressure mounted on the MTA to get it done following the 2013 derailment of a Hudson line train in the Bronx that killed four passengers, including Philipstown resident James Lovell. The line includes stops in Beacon, Cold Spring and Garrison.

The southbound train was traveling at more than 80 mph in a 30-mph zone early on a Sunday morning as it approached a sharp turn at Spuyten Duyvil. The engineer, William Rockefeller, said he suffered from sleep apnea and fell asleep at the controls. Metro-North now tests its engineers for the disorder.

Positive Train Control uses onboard computers, GPS and wireless radio to slow or stop trains that are going too fast.

In a statement, MTA President Cathy Rinaldi said the upgrade demonstrates “swift and steady progress” by Metro-North, although Congress ordered the technology to be adopted 12 years ago after a collision in California killed 25 people. (In that accident, the engineer of a commuter train was sending and receiving text messages moments before impact.)

A Metro-North representative said that adding Positive Train Control to the Hudson and the 82-mile Harlem lines, as well as the Long Island Railroad, cost the agency $1 billion. Amtrak passenger trains and CSX freight trains using the lines are also part of the new system. Work on Metro-North’s New Canaan line is expected to be completed by year-end, the MTA said.

Nancy Montgomery, James Lovell’s widow, who has been pushing since his death for Positive Train Control to be implemented on Metro-North trains, said she believes it took so long because “the cost of lives did not outweigh the cost of implementing this technology — that is the bottom line.”

Montgomery, who was a Philipstown Town Board member when her husband died and now represents Philipstown on the Putnam County Legislature, praised Neal Zuckerman, a Garrison resident who represents Putnam County on the MTA board, and Sen. Chuck Schumer for their roles in advocating for the measure. “This would not have been accomplished without their determination and persistence,” she said.

Zuckerman said that while he is proud of the work Metro-North has done in the past two years, “prior to that PTC was not a priority.” He added: “Had there been simple speed enforcement in 2013, Jim Lovell would not have died.”

Montgomery, who settled a wrongful-death lawsuit against the MTA for an undisclosed amount, believes the agency has more work to do. “The MTA must tell the public, in plain language, in black-and-white, how every detail of the Rail Safety Improvement Act of 2008 has been implemented and how it makes us safer,” she said.

3 thoughts on “No More Speeding Trains”