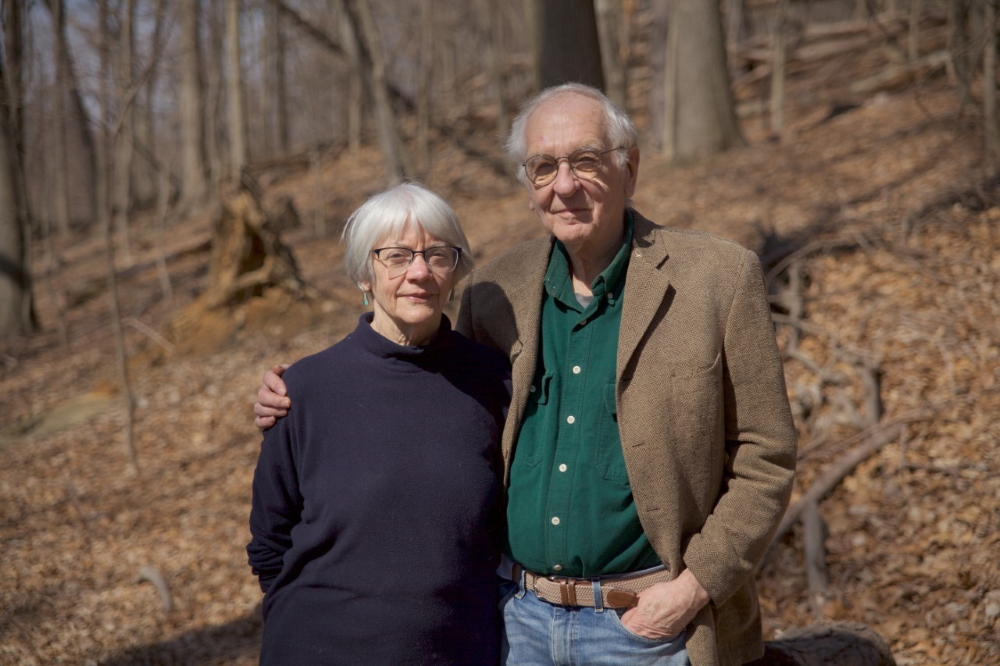 Artists newly arrived in Garrison — then into isolation

A few weeks ago, The Current put out a call for stories. With the coronavirus prompting a nearly complete shutdown of the arts, we went looking for creative people willing to introduce themselves.

Emily Brown and her husband, Will, did just that. The couple moved to Garrison less than a year ago. “It was time for us to downsize and, after lifetimes in Philadelphia, we held our breaths and came north,” she wrote in an email, by way of introduction.

They met in art school 55 years ago. Will was initially a painter, and then a photographer; Emily is a painter. They moved to the Highlands to be near their daughter, Eliza Brown, and her husband, Christopher Wall, and their two grandsons, ages 6 and 10, who moved to Cold Spring six years ago.

For the moment, they can see their grandchildren only from a distance. “We wave at them across the driveway,” Emily says. “They’re wonderful children.” 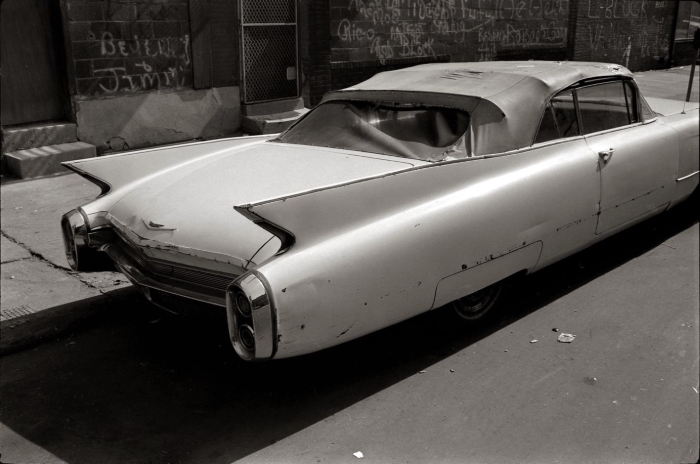 Other than that, social distancing hasn’t upended their Garrison lives too much.

“We both do a lot of work alone,” Emily says. “We have a barn where my studio is, so we don’t have to go anywhere else to do our work. But it is solitary. We were just developing friendships, but not to the level where you can just call someone up and joke, so for now we’re relying on old friends in Philly.

“Before this isolation we had a lot of visitors,” she says. “Now it’s so different. We like our solitude, but it is odd to be so isolated at this stage.”

Their backgrounds in art are extensive. A biology major in college, Will shifted to painting. “I went to the Pennsylvania Academy of Fine Arts, but my work wasn’t well-received — I painted what I wanted to paint, and I was never very ambitious.” He continued studying, however, earning a BFA from the Graduate School of Fine Arts at the University of Pennsylvania. 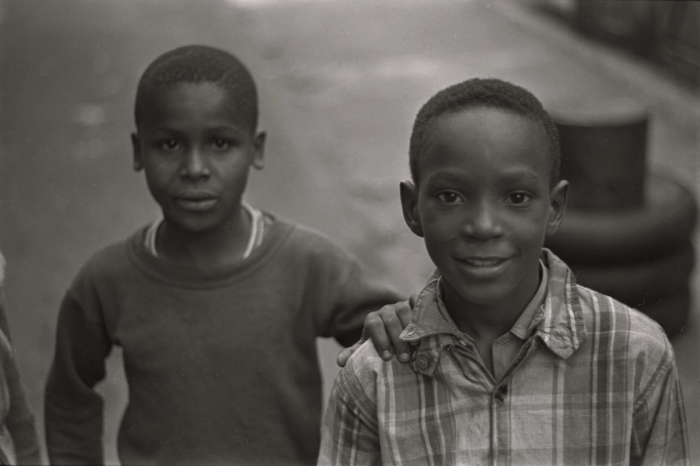 “Two Buddies,” photo by Will Brown

He landed a job teaching film and photography at Swarthmore College, and then became an assistant to Theodor Siegl, head of the conservation department at the Pennsylvania Academy of Fine Arts and the Philadelphia Museum of Art. For more than four decades, Will was a freelance photographer, specializing, ironically, in taking photos of other people’s art.

In 2009, a curator at the Philadelphia Museum of Art invited Will to be part of a show. “So, I was rediscovered,” Will says. A gallery agreed to represent him, and his work is now in the collections of a number of museums, including the Yale University Beinecke Library, the Smithsonian American Art Museum and the Museum of Fine Arts Boston. In 2014 he had a solo show at the Laurence Miller Gallery in New York.

Emily was also a teacher. “I always taught, at Head Start and Montessori, then as a middle school art teacher,” she says. “I also did costuming for theater at a Friends [Quaker] school in Philadelphia. During the summer I would paint, working outside. I didn’t have a studio, so it was very constricted. I began as a plein air painter, then adapted to working in a studio, though I’ve always loved the landscape and being outside.” 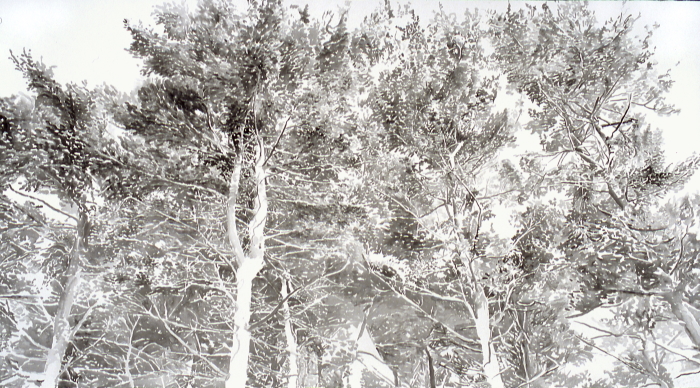 Emily’s drawings and paintings are mainly based on the textures and surfaces found in the natural world. “Many materials interest me; these days the work is mainly ink wash on paper.” Her work most recently was included in a show at a small museum in Philadelphia. The show has been — of course — postponed.

Despite the unusual circumstances, Emily and Bill both say they’re happy in their new environs.

“There’s so much light, and all these birds to hear and see,” Emily says. “We enjoyed going to the Friday night soirées at Antipodean Books at Garrison’s Landing, and the Desmond-Fish Library is a treasure. It’s been warm and interesting, but in terms of being connected with other artists, it’s been slow. We’re looking forward to going up to the galleries in Beacon, Hudson and Poughkeepsie when they reopen.”