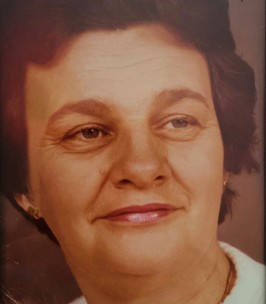 She was born on Jan. 2, 1932, in Ossining, the daughter of Bruce Matheson and Violet Harrison.

In 1974 she attended BOCES in Yorktown Heights, where she completed her degree to be a licensed practical nurse. She was a member of the Order of Eastern Star Cascade Vassar Chapter 347 of Beacon and of the Reformed Church of Beacon.

Charlotte’s family said she will be remembered for generosity, sense of humor and for being a devoted grandmother.

A private gathering was held at the family plot at the Poughkeepsie Rural Cemetery. 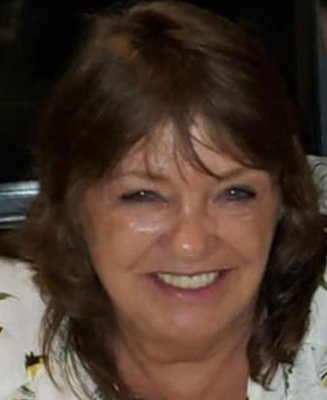 Beverly A. Kellerman, 63, a longtime resident of Beacon, died on April 9 at her home.

She was born on Jan. 2, 1957, in Long Beach, New York, the daughter of Robert and Elizabeth (Devlin) Lawrence. She graduated from Roy C. Ketcham High School and became a licensed practical nurse, working most recently at Arms Acres in Carmel. On Sept. 12, 1981, she married Robert Kellerman.

In addition to her husband, Beverly is survived by her son, Craig Kellerman (Cassandra); her brother, Leslie “Lec” Lawrence; and her sisters, Chris Hopkins and Cary Lawrence.

A private graveside service was held at the Community Mausoleum at Fishkill Rural Cemetery. Memorial donations may be made to St. Jude Children’s Research Hospital (stjude.org) or to any veterans’ organization.