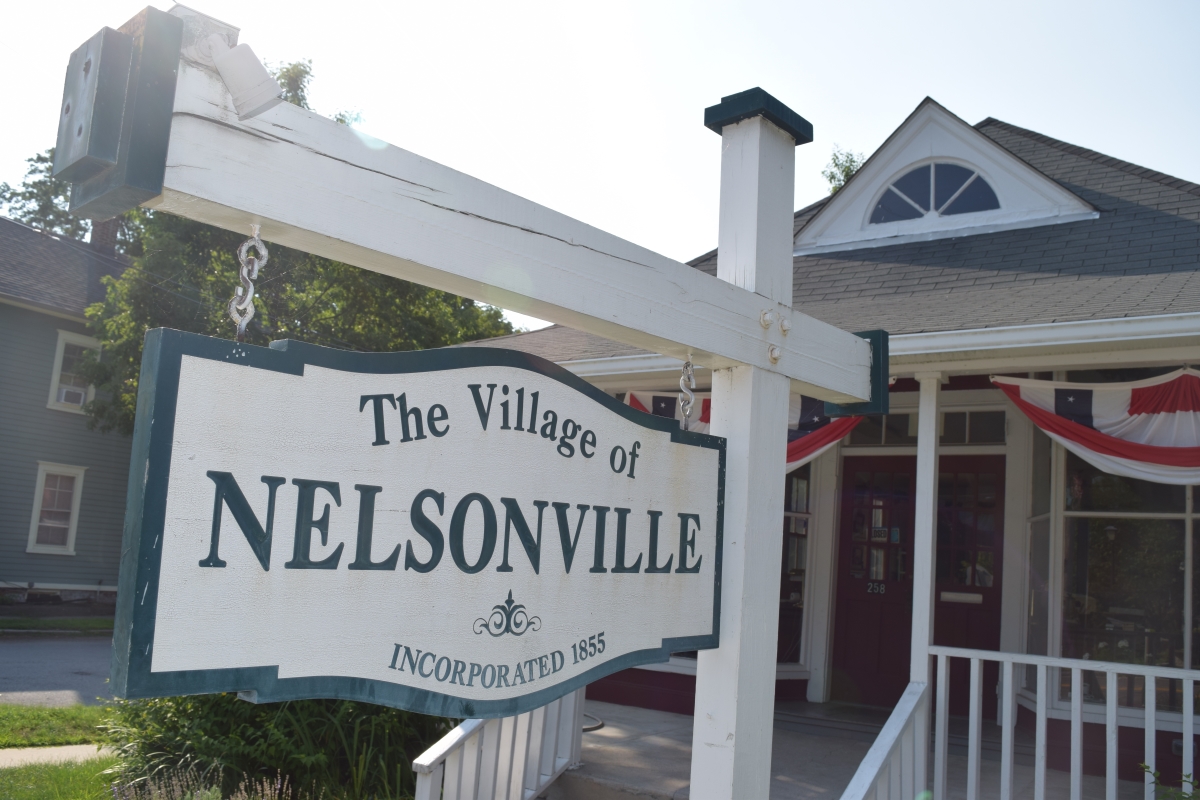 Residents asked to comment on draft budget by April 22

Nelsonville village officials on Tuesday (April 14) released a tentative budget for 2020-21 that anticipates about $405,000 in spending. They requested public feedback by April 22.

The Village Board intends to finalize and vote on the draft budget, which is posted at nelsonvilleny.gov, by May 1, before the start of its fiscal year on June 1. The budget for the current fiscal year was about $325,000, with much of the increase for 2020-21 to be spent on road upgrades and engineering.

Residents can email [email protected] or call 845-265-2500 with feedback. A printed copy of the proposed budget can be dropped off by request.

According to the draft, Village Board members will earn the same salaries —$4,600 for the mayor and $2,675 for each of the four trustees. The village clerk and building inspector will each receive about a 2 percent raise, to $34,807 and $6,600 annually, respectively. With the recent settlement of cell tower litigation, legal fees are expected to drop by about a third, to $20,500.

One budget line went up substantially: contractual engineering expenses, from $1,500 (later amended to $8,000) to $25,000. Village Clerk Mindy Jesek said Wednesday the increase reflects the need for ongoing expertise on such matters as the pending cell tower installation and possible exploration of sewer system options or similar public works projects. “We are using the village engineer much more than ever,” she said.

The allocation for street and road maintenance also increased significantly, from about $5,000 to $30,000. The village expects to spend $60,000 on upgrades but anticipates receiving a $30,000 state grant toward those costs.

Nelsonville anticipates receiving about $284,000 in property taxes, about the same as last year. It also expects to collect $12,000 in rent for its old firehall, which is used as a Putnam County Sheriff’s Department substation.

In an April 8 workshop that, like all meetings during the current health crisis, was conducted remotely, Mayor Mike Bowman said the state questions accumulation of large reserves, so the village wants to start dipping into its savings to fund infrastructure projects, such as street upgrades.

At the workshop, and the regular monthly Village Board meeting on Monday (April 13), the mayor and trustees discussed likely targets: Secor, Pearl and Pine Streets, part of Division Street, and, first and foremost, Bank Street.

“That road is a disaster,” Bowman said. “It needs to be redone, the whole thing.”

One thought on “No Tax Hike Foreseen in Nelsonville”