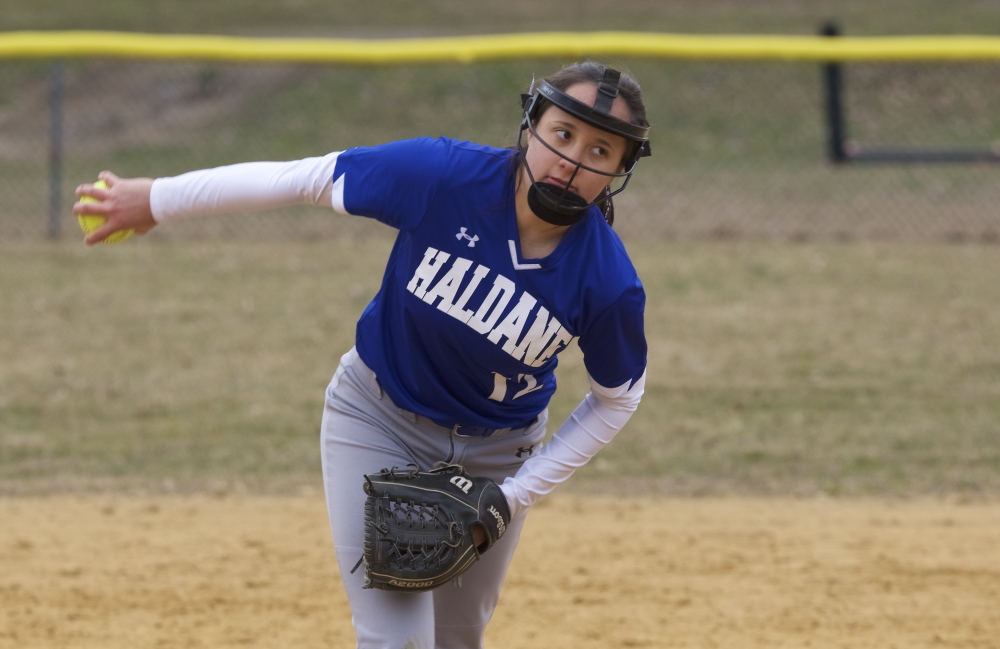 Members of the spring of 2020 Haldane High School softball team had visions of a third consecutive Section 1 championship dancing in their heads — before the entire spring sports season turned into one big question mark.

Sports, and just about everything else, have taken a back seat to health during the COVID-19 crisis, disappointing area high school athletes, especially the seniors.

This is the third in a series of articles in which The Current will profile senior athletes at Haldane and Beacon high schools who are likely to miss their spring seasons.

On April 11, the executive director of the New York State Public High School Athletic Association said there would be no sports until school was back in session. At least 14 states, including Pennsylvania, have already canceled the spring sports season. Athletic officials for Section 1, which includes 79 schools in Dutchess, Putnam, Rockland and Westchester counties, on Wednesday (April 15) said they would meet again in two weeks to assess the situation.

At Haldane, Coach Nick Lisikatos, whose teams have won three of the last four sectional titles, said he and his players are hoping they will be able to play at least a few games. 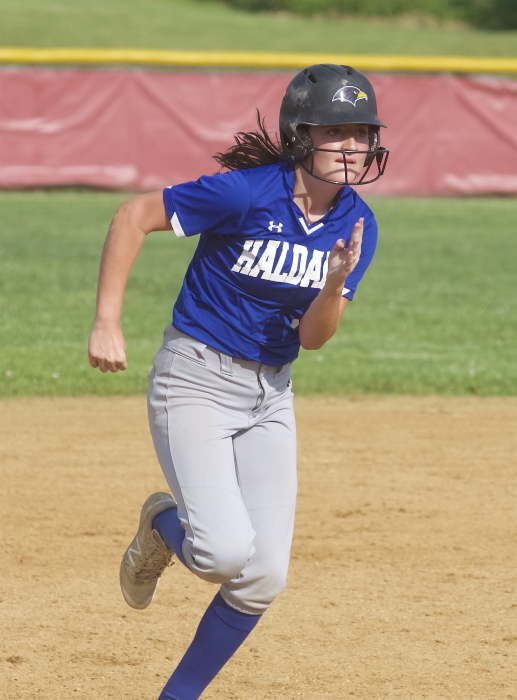 “Our goal, absolutely, was to win the section and get up north” to the state Class C tournament, Lisikatos said. “The regionals seem to be our stumbling block, but with the returning players we have, we felt that we could compete. This is one of our more veteran teams; we only graduated one senior last year.

“Everybody would love to get on the field, but I don’t know if it’s the No. 1 thing on everyone’s mind,” he added. “The players understand this is much bigger than high school sports. Everyone is disappointed that the ‘normal’ they counted on is not there, but they’ll be OK. I’ve been impressed with the girls and the parents who I have spoken with. I’m proud of the way they’ve handled the disappointment, rather than victories. It’s a big challenge, but they’ll get through it.”

“All four of these senior girls have meant everything to us,” the coach said. “They have a passion not just for the sport, but for competing at Haldane.”

The hope of playing games this spring is still alive, but it’s waning.

“I had hope in the beginning, but I’ve started to lose it,” said Monteleone. “It makes me sad to think that I don’t get to play my last season, but I know it’s necessary. I can’t remember a time when softball wasn’t a part of my life.”

“I’m still hopeful,” said Twoguns, who first picked up a softball when she was 3 years old. “Even though it won’t be a whole season, it’ll be nice to have that experience one last time. I’ve been playing softball for so long that I rarely think about how lucky I am to be able to play on such an amazing and supportive team with amazing coaches.” 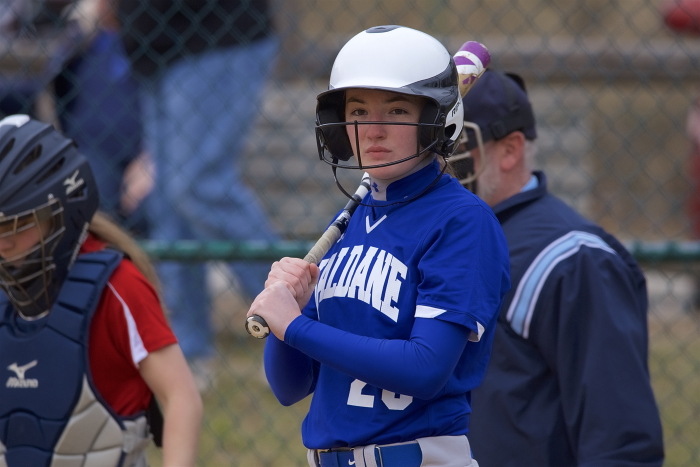 Platt also said she is hopeful that “we can get some games in, but I have to stay realistic. The health and safety of everyone is what’s most important.”

While health remains the priority, the thought of losing school activities for the spring isn’t something senior athletes want to face.

Monteleone remembers when the reality hit her. “I was disappointed, devastated,” she said. “Not only because I couldn’t play, but because everyone around me also couldn’t play. I also don’t get to watch my friends play. I don’t get to go to lacrosse games and cheer. There were some games that I didn’t go to last year because I thought I would have this whole season to watch them play.” 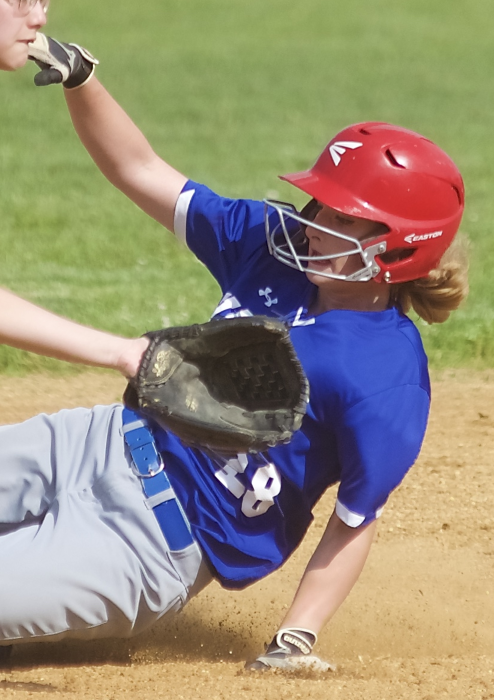 “When I first found out [that the season was suspended], I didn’t believe it,” said Platt. “I was so happy after our first practice, but then the season was over. The hardest part of all this is the uncertainty. We’re given little bits of hope. Watching the news, it’s hard to stay positive.”

They also have to wonder what might have been. “We could have had an amazing season,” said Twoguns. Asked how she envisioned it playing out, the pitcher said, with a smile: “Obviously, we’d be undefeated. But the games would be close. It’s more fun to win a nail-biter. During practices and games, we’d have fun but be focused. At the end of the season, we’d go to the state tournament. As long as we remain close as a team and have fun, it will be a worthwhile season.”

“My senior dream season would be to go to states and win,” Monteleone said. “If not that, it would just be to get to play with my team one last time.”

Platt agreed. “My dream senior season right now is any season,” she said. “I miss being out on the field every day. One more practice would be my dream season.”