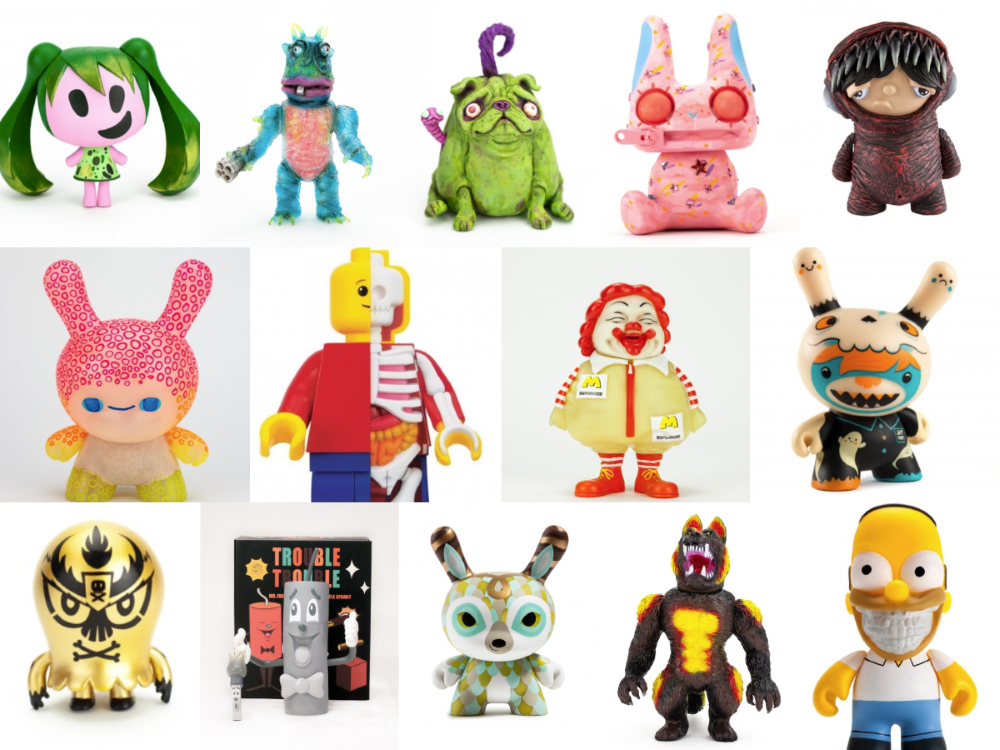 A collection of characters sold by Clutter in Beacon. (Photos provided)

The offbeat Clutter Gallery turns Beacon into a global destination

There are toys, and there are designer toys.

The latter aren’t for kids, but for collectors of offbeat and irreverent art. And Beacon has become one of the meccas for the industry.

Josh Kimberg and his wife, Miranda O’Brien-Kimberg, moved to the city in 2010. Josh had studied sculpture at New York University and connected with a designer toy company, Kidrobot, in the early 2000s. 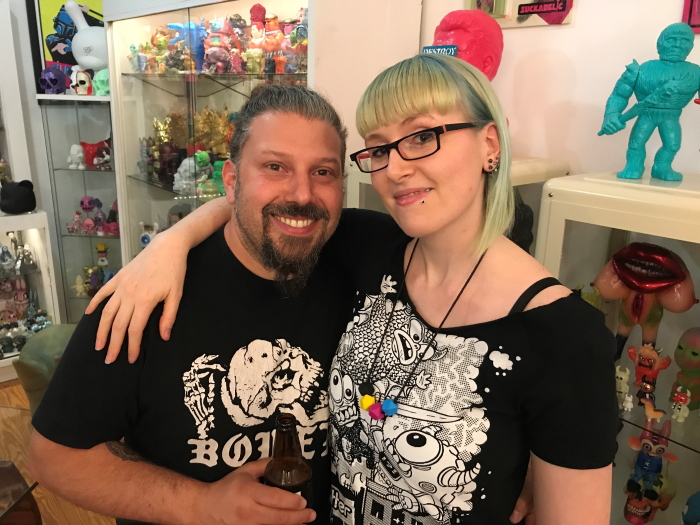 Miranda had founded Clutter Magazine, which covers the industry, in England in 2003. After the couple met in 2008, they moved the publication to Brooklyn, then to Beacon, attracted by DIA and provocative local artists such as Ron English.

The Clutter storefront on Main Street began as the magazine’s office but evolved into an exhibition space, first for the couple’s personal collection and then for monthly shows that open on Second Saturdays. The themes of recent exhibits have played on action figures, bioluminescence and holiday gift-giving.

The collectible figures they promote and sell, usually created in limited editions, are often outrageous and nearly always colorful. They can be understood as pop art, and many are satirical or relay political or social messages. 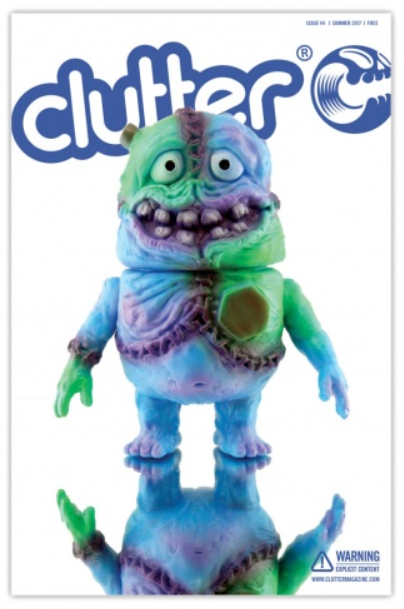 An issue of Clutter Magazine

Collectors from around the world — Japan, China, Singapore, Germany, the Netherlands — buy the figures, follow the artists and shop at cluttermagazine.com. It has made Beacon a hotspot for the industry, and a few artists such as Tara McPherson and Kyle Kirwan have followed the Kimbergs to the city after hearing their rave reviews.

Josh Kimberg says one of the appeals of the designer toy industry is that it’s more approachable than the traditional art world.

“We are democratic in a way that the fine art world isn’t,” he explains. “People find that, when they come in, if they want to learn, it’s a lot easier to figure out what’s going on here than at a big art gallery in Chelsea.” 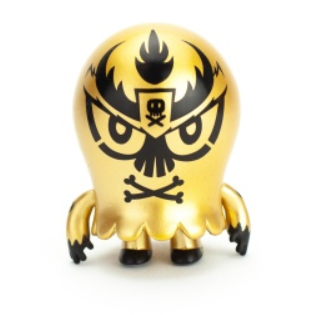 The pieces are also more affordable. On the lower end, there are items such as the $25 JASPAR by Quiccs, a 3-inch-tall vinyl figure resembling Blinky from Pac-Man, dipped in gold. On the high end, there’s the $15,000 Taxidermy Totem by Liz Mcgrath, which is a ceramic deer’s head mantel piece topped by a fox and bat that would be at home in a scene from The Nightmare Before Christmas.

Since 2009, the Kimbergs have organized the Designer Toy Awards, where panelists from the industry present honors for Artist of the Year, Toy of the Year and Best Toy Store, among other categories. In 2016, Clutter also began hosting Five Points Fest, a two-day event at the Brooklyn Expo Center. This year’s festival, scheduled for May 30 and 31, remains up in the air because of the COVID-19 shutdown.

Clutter Gallery has been closed since March 16, but Kimberg looks forward to opening the doors again for a Second Saturday party. “When we’re all up again, come party and hang out, have a beer,” he says.