Sometime during the first week of whatever we’re calling “this,” my dear, loving 8-year-old son took a break from one of his first at-home learning assignments.

The truth hurts, especially during these trying times.

Fast forward five weeks, with more likely to come — not that I’m counting. As we begin our second month of social distancing and virtual schooling, I’ve been forced to acknowledge a number of other, more painful, truths about myself. Perhaps some of you can relate.

As my family and I have been homebound, I’ve become grumpy and impatient. I’ve continued to conduct interviews and write from home, yet I’ve dropped the ball in helping my son with his schoolwork. And I’ve disappeared to faraway rooms many times, trying to eke out a minute of the quiet I desperately crave while leaving everything else on my wife’s capable but exhausted shoulders. 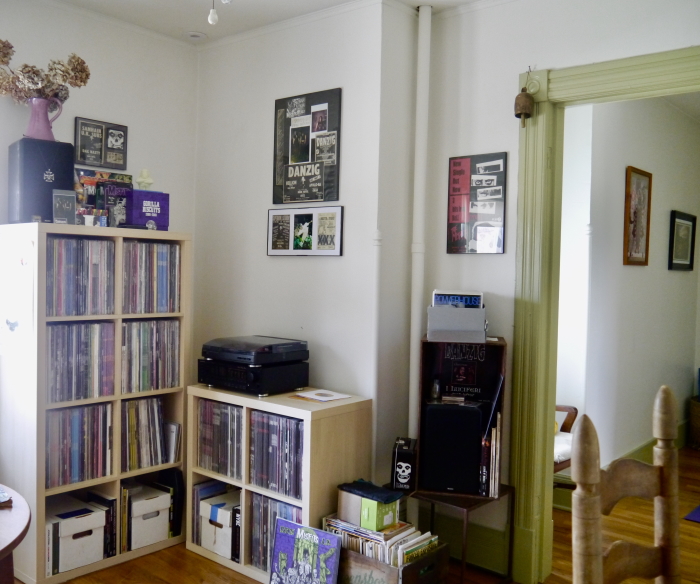 None of what’s happening in my house is that abnormal, given the circumstances. Many others have it worse. Heidi and I have one child; for families with several children, or those who are dealing with health issues, the stress must be off the charts.

Nevertheless, I haven’t been a team player. This week, I reached out for help.

First, I called my son’s teacher. Back in the normal world, Michelle Schadegg manages 14 first-, second- and third-graders for six hours a day at the Hudson Hills Montessori school in Beacon. I don’t know that I’ve ever seen her without a smile.

Michelle suggested seeking a balance between community and independence. “Children need their families now,” she said, but they’re also used to being away from home for at least half of the day. So, when issues come up, with schoolwork or anything else, she said, “give them the space to try on their own. They need to search it out.”

She also suggested setting aside a dedicated space with pencils, notebooks and other supplies to be used for school, and creating a daily schedule. We’d done that, but as the weeks have gone on, we’ve drifted away from the schedule and our days have become more hectic.

Make sure to let the weekends be weekends, too, she said. Do something fun — without approaching another human, of course.

Michelle’s most essential instruction applies anywhere, but is way too easy to forget. “Remember to treat everyone with kindness. It’s what we use in the classroom,” she said. “It may sound cliché, but it goes a long way.”

Next, I called my yoga teacher.

Raghunath Cappo doesn’t live in Beacon — he’s about 90 minutes north of us in Columbia County. I trust him implicitly, having sought his guidance many times.

He said much the same thing as Michelle, using different language.

“My best advice is to regulate,” Raghunath said. “Regulate your study time and your work time, even if it’s in small increments.” Make sure to spend ample time outdoors, as weather and distancing guidelines permit, and don’t be afraid to let your kids get bored, he added.

“When they’re bored, don’t try to fulfill them with entertainment, because sometimes it takes boredom to get to creativity and imagination,” he said.

As for my frustrations after being stuck in the house, Raghunath, who has three of his five children at home, encouraged me to “notice how you’re acting and make a better choice.”

It sounds so simple.

“Don’t get me wrong — I’m not above any of these things,” he explained. “Often I feel like I’m failing on a regular basis. But you get up and show up again. It’s an ongoing lesson.”

One thought on “Reporter’s Notebook: The Truth Hurts”