Recently, Mari Rosalie Noorai of the Department of Historic Properties at Clemson University in South Carolina contacted the Putnam County Historian’s Office for assistance in identifying Marie, an African American servant seen in an 1871 tintype photo in Clemson’s archives. 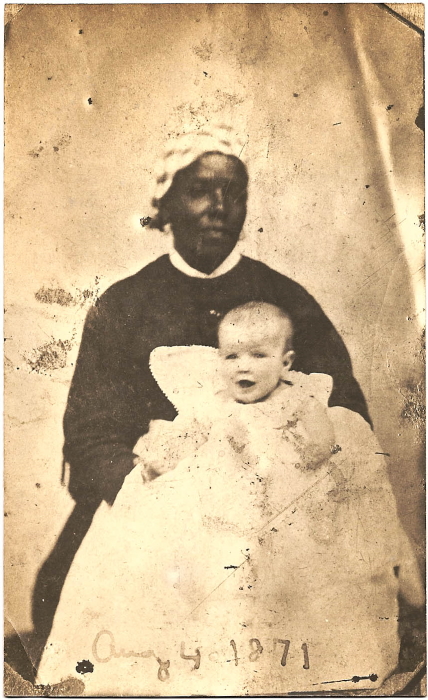 The photo shows Marie holding Isabella Floride Lee; years later, Isabella’s daughter, Margaret Calhoun, would donate the image to the university. Margaret was the great-granddaughter of Thomas Green and Anna Calhoun Clemson, who bequeathed their plantation to South Carolina to found Clemson University.

But the photograph wasn’t taken in South Carolina. It was taken in Carmel.

Baby Isabella was the granddaughter of Gideon Lee, a New York City mayor and Congressman, whose son, also named Gideon, in 1869 married Floride Clemson, daughter of Thomas and Anna.  The couple moved to the Hazen Hill farm in Carmel, where they built Leeside, a 17-room mansion overlooking Lake Gleneida.

Floride had died just weeks before the photo was taken, and Gideon depended on Marie as his daughter’s nurse for the next nine years. After Gideon remarried, Marie returned to the South in 1879 to work with another family.

The Putnam County Historian’s Office said it was able to identify Marie when it found Gideon Lee’s 1894 will in its archives. He left an annuity for “Marie Venning, my daughter’s colored nurse.” (Anna Clemson also left Marie money in her 1871 will as “a token of our appreciation of her devotion and fidelity.”) 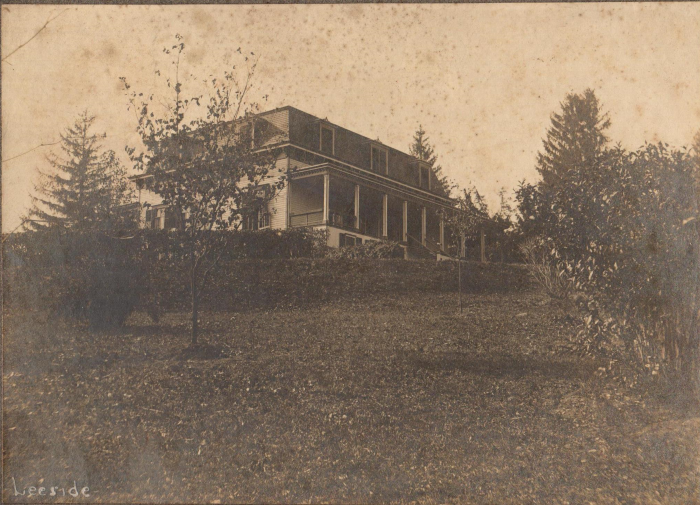 “This story is just one example of the importance of our archives and partnership with other historic institutions,” said Putnam County Clerk Michael Bartolotti in a statement. “It’s a long way from Carmel to Clemson, but our records have now added to the narrative of Clemson University.”

5 thoughts on “Solving a Putnam Mystery”