As senior athletes at Beacon and Haldane high schools try to wrap their brains around the possibility that the spring sports season will not happen because of the COVID-19 shutdown, they say they’ve gained an appreciation for activities they once took for granted.

At Beacon, boys’ tennis coach David Ryley said he lost only one starter from last year’s 10-5 team to graduation and was looking for a big season. The shutdown will continue until at least through May 15.

This is the fourth in a series of articles in which The Current will profile senior athletes at Haldane and Beacon high schools who are likely to miss their spring seasons.

“We felt way ahead of the game, in terms of experience,” said Ryley. “Anything we could get out of the season would be great, but it’s not looking promising.” 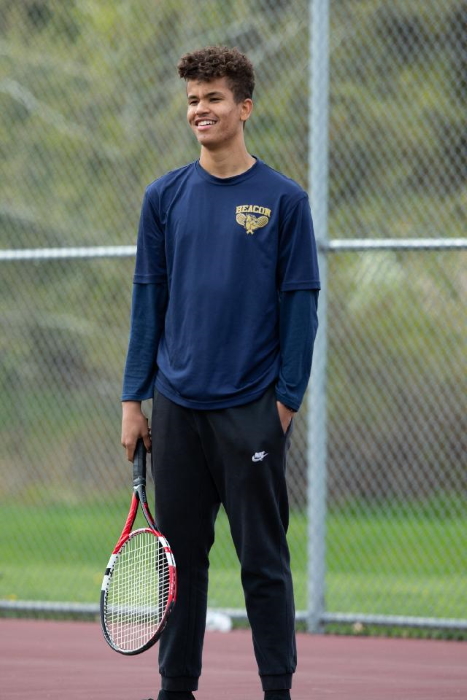 The players say the experience has made them realize the importance of what they are missing. “It’s teaching me to have patience more than anything ever has before,” said Lewis. “I’m learning to embrace the saying, ‘Good things come with time.’ I’m confident that better situations will come.”

“The lesson is definitely not to take things for granted,” added Bautista. “If we don’t have a season, it will be heartbreaking, because Mr. Ryley was the best coach I’ve had, regardless of sport. My teammates were fun to be around, and tennis is my favorite sport.”

At the same time, he said, “I won’t give up hope on playing my senior season. Even if it’s one match, it’d make me feel much better.”

Ali said he’d be content with one practice. “I just want to get back out there and not be stuck here. The situation shows how important sports are for people. It’s like a family, and when you are not a part of it, you miss it. I first thought that this would be a small thing to worry about, that it would only last a few days. The situation is making me miss tennis even more.” 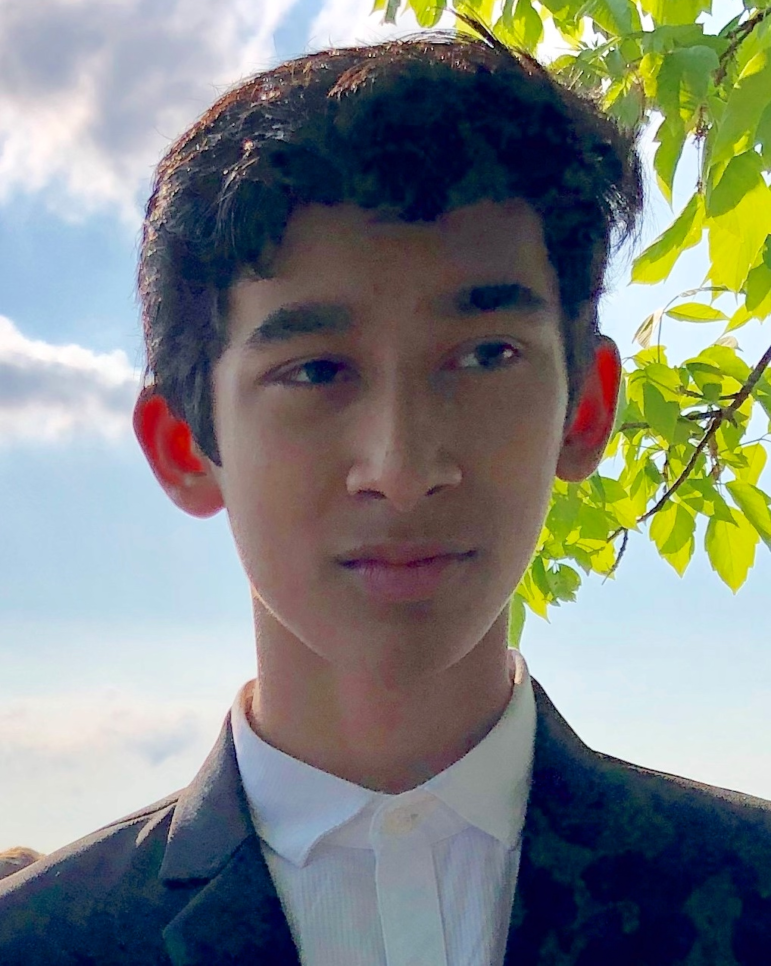 Lewis is more pessimistic. “I believe it’s too late,” he said. “Even if we make it back to school, I doubt they will run after-school activities. The health and safety of our world is at stake right now, so it seems as though our senior season is going to be a casualty. I miss seeing my teachers, friends, coaches, club advisers, administrators, security guards, janitors and faculty. Every single one of them.”

“This is such an awesome group of seniors,” he said. “They’re impressive in the classroom, too. It kills me not to be able to finish up with them. Last year was a rebuilding year that turned into a strong season, and 10 of the 11 players returned.”

“The hardest part is knowing the potential we had,” said Bautista. “Our starting lineup includes up to seven seniors. Last season, my doubles partner, Warren Banks, and I had a 13-3 season. As a team, the league title was very much on our minds.” 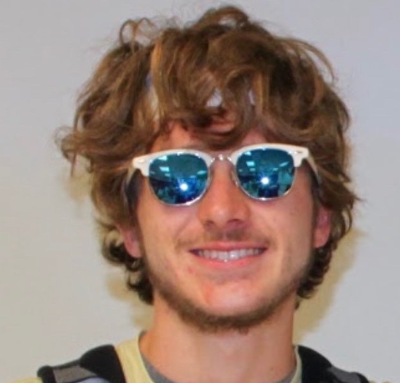 “My hope was to finally prove myself,” Lewis said. “After being in and out of the varsity lineup last year, I was hoping my training and effort would pay off.” He also looked forward to challenging Hendrick Hudson. “It’s been a goal of ours [to defeat them], and we looked to have a strong team to do it this year.”

Ali had hoped to work himself into the starting lineup. “The most disappointing thing is, the week we stopped was the week when the lineup was going to be confirmed,” he said.