Much like every other high school team in the Hudson Valley and the state, the Beacon High softball squad had hopes and expectations for the spring until the pandemic left it all in limbo.

On Monday (April 27), the New York State Public High School Athletic Association canceled the state tournament for spring sports. Gov. Andrew Cuomo had ordered schools closed at least through May 15, and officials for Section 1, which includes 79 schools in Dutchess, Putnam, Rockland and Westchester counties, say sports cannot restart until school is back in session. Officials in Sections 8 and 11 have already canceled their spring seasons.

This is the fifth in a series of articles in which The Current profiles senior athletes at Haldane and Beacon high schools who are likely to miss their spring seasons.

Last year, Beacon won its first tournament game in the Class B, Section 1 tournament before falling to Pearl River and finishing 6-14.

This spring, Michael Carofano, who had been with the program as an assistant for four seasons, took over as head coach from Brian Antalek. Carofano said the Bulldogs, including seniors Cierra Lassiter, Trista Maloney, Hanna Alfieri, Mia Ricottilli and Kyrstin Lawrence, were excited about the next step.

“These girls bought into a new system and a new mindset,” Carofano said. “They’re a vocal group. We have a young team, with nine underclassmen, and they kept things loose and fun.” 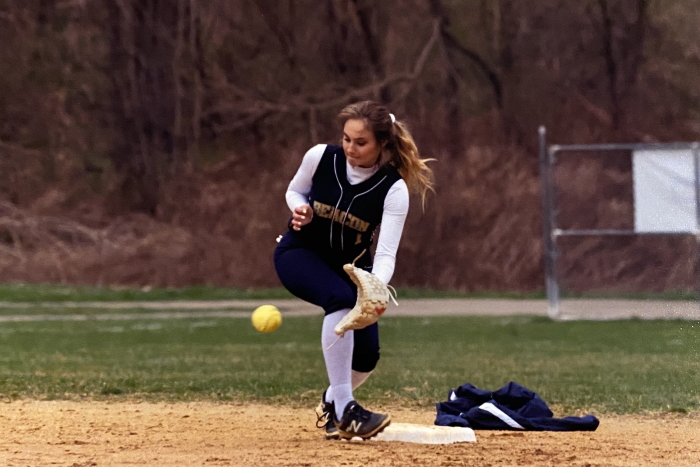 Time is clearly running out, but Carofano and his players are trying to stay hopeful for having any kind of season together.

“I’m in contact with the girls every day, and they’re staying positive, working out with online training,” he said. “Even if there’s no state championships, maybe that gives us time to do a local tournament.

“I can only imagine how the seniors are feeling,” the coach said. “Mostly I think they miss their friends and their teammates. Some of these relationships you have will last the rest of your life. I think the hardest part is not being able to be teenagers and have fun before they go their separate ways.” 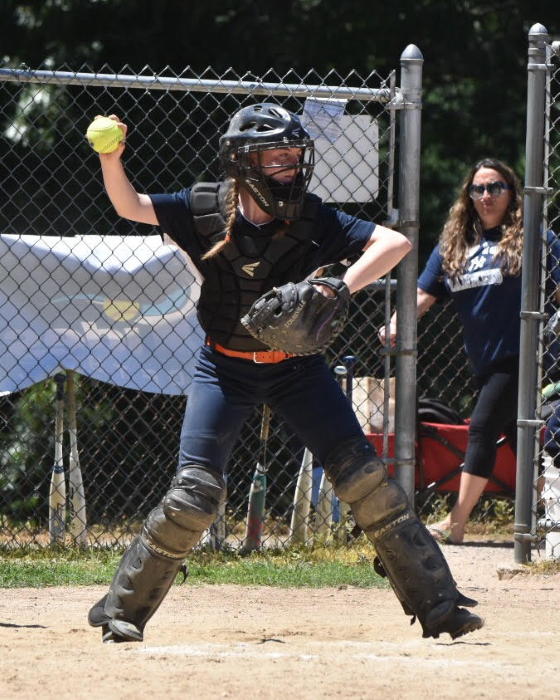 Alfieri, an All-League catcher and centerfielder, said she was “still extremely hopeful” about the season. “Better late than never,” she said.

Each of the seniors said they dread the thought that their last practice was the last time they’ll play together. “We all stood on the field for the last time together, not knowing it might have been actually the last time,” Alfieri said. “Most of us have waited through middle school and high school for our senior season, and we may never get the chance to end high school how any of us thought.”

Maloney, a fourth-year infielder and outfielder, said she missed spending time on and off the field with her teammates. “My hope was to make strong bonds with the girls,” she said. “To have the best, last high school sports season I could.

“Part of me is hopeful, but that’s just the part of me not wanting to let it go yet,” she added. “We can’t even meet up and have our own practices. You really don’t realize the worth of things until they are gone. I learned that you shouldn’t take things for granted — even things like toilet paper!” 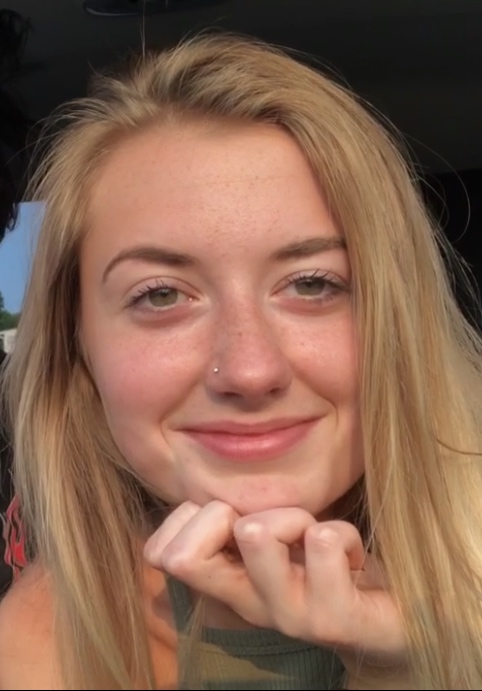 Lawrence, a second-year infielder, said that while she knows “we aren’t going to get the season we’re used to, or that we want” she still hopes they will be able to step on the field together as a team one last time.

“After all these years of playing with these amazing girls, to not get to finish it out would be devastating,” she said. “But through this tough time I’ve found many things to be more appreciative of. The biggest thing to me is my mom. She’s an emergency room nurse at one of the major centers for the testing and treating of COVID-19, and it’s tough for her. I’ve learned that there is no way to thank her and all the other front-line workers for how much they’re doing.”

Ricottilli, a third-year second baseman, expects that the experience will change how she views the world. “This showed how easily something can be taken away, or how fast things can spiral out of control,” she said. “I think everyone’s going to live life greater, and be more appreciative.” 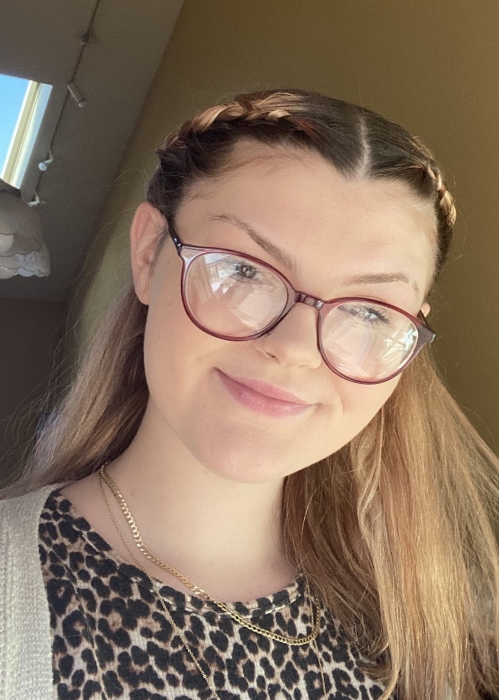 She doesn’t believe it’s too late to play. “I refuse to say the words that it’s canceled until I hear it for certain,” she said. “I don’t think it’s too late at all” although she admits feeling heartbreak over “your favorite thing to do getting taken from you.

“The hardest part of this situation is just being a senior in general when this is supposed to be the best part of the school year.”

Lassiter, a second-year first baseman, says the experience “has changed me for the better because I can now appreciate the years of experience I got to spend with my players. But I feel like my season is lost.”

Each player was asked for her vision of the “perfect” season.

“It would be my team and I hanging out, and going out, a lot, together,” Maloney said. “Winning and celebrating — a lot. And crying my eyes out on Senior Night, and winning that game.” 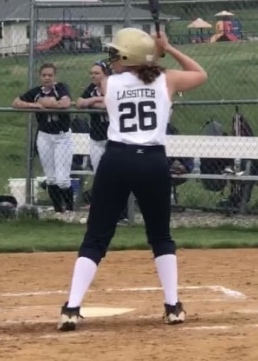 “I saw Beacon softball going farther this year than most, beating teams we never beat, making it to sectionals, working hard to the end of sectionals, then putting something on that banner,” added Ricottilli.

“I envision the long bus rides, the brutal and cold early morning practices,” Alfieri said. “Staying after practice to make sure everything got put away properly. The same it is every year, just with the knowledge this was going to be it. This year, I’d finally have the Senior Night that I’ve seen so many other athletes experience. This could have been the year we made it far in sectionals, put another number on the softball banner. I would walk off the field knowing it was my last time.”

“In a perfect world, we would have gone big [in the state tournament] and worked our butts off to get there,” Lawrence said. “Our team this year was full of dedicated girls who share an immense love for the game. We’ve all been playing together for so long and have gotten so close.”