Those of you quarantined with family, partners or a four-legged friend might assume those of us who live alone are fortunate to have no one arguing with us, or annoying us. Peace and quiet rule.

Wrong! Sometimes, the loudest disagreements involve no one else.

I’ve been coloring in the evening lately, in one of those adult coloring books. Not that kind of adult, but one with drawings that go beyond cartoons and fairy tales.

Coloring is one of few kid activities we can still do as grown-ups. If I climb a tree or put on rubber boots and splash in puddles, I get strange looks, or someone calls 911. 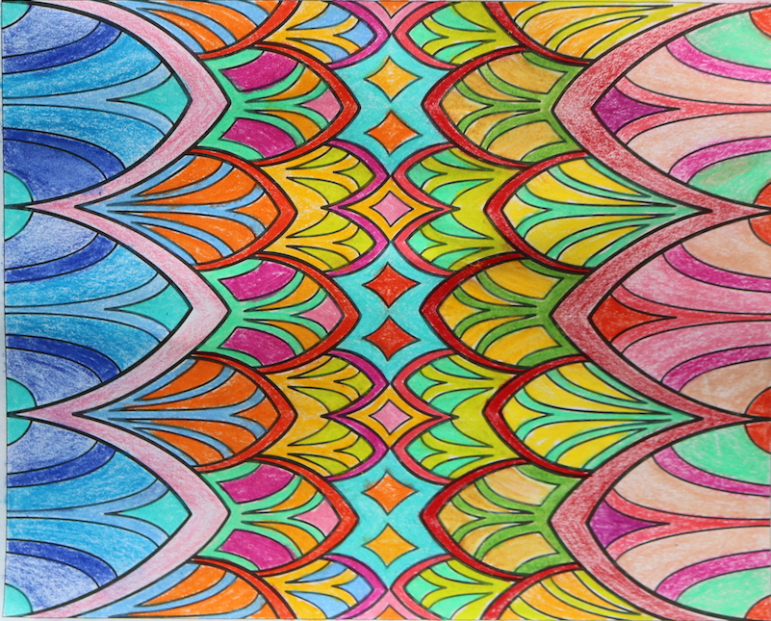 My coloring book has intricate designs, each made up of straight or curvy lines. Coloring has proven quite relaxing, even soothing. Even Gov. Andrew Cuomo pointed out this week that, during a pandemic, “coloring can be a great way to relieve stress.” And it was. Until recently.

At first, the right side of my brain drew me to the curvy-line pages, and for a while that was fine.

But before long, the left side of my brain started pushing me toward the straight-line drawings, claiming the curves make it nauseous. 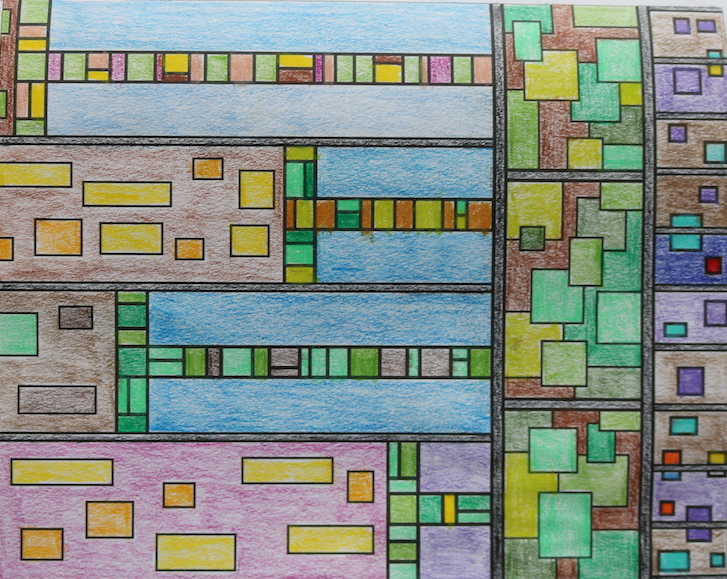 My right side resisted, saying that straight lines make it tense and irritable. It also taunted my left side by coloring outside the lines and using unconventional color combinations.

I was conflicted. I enjoyed the curvy-line drawings, although some of the straight-line drawings are also appealing. I could alternate, doing curvy lines one night and straight lines the next.

As with the current political climate, my right-left animosity escalated. It was defeating the purpose of coloring. There was no hint of compromise. Both sides were entrenched and becoming more aggressive.

I’ve considered color therapy, but my left side pointed out, quite adroitly, that color wasn’t the issue — it was about straight versus curvy. My right side noted that the issue was “narrow, straight-line thinking that strives to destroy open-minded, creative expression.”

In my darkest moment, I thought of coloring each page entirely white, a strategy that would no doubt leave both sides of my brain dysfunctional.

The solution I came up with was a new coloring book, with landscapes that have curvy subjects such as streams, trees, clouds and flowers, and an equal number of straight-line objects such as houses, barns, utility poles and FedEx boxes on porches. A bipartisan, landscape coloring-book initiative that shipped yesterday.