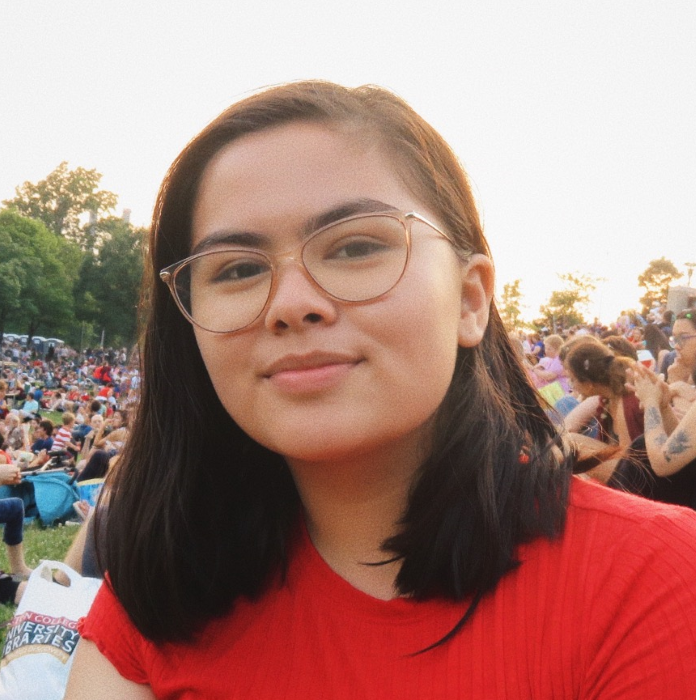 Chan, who is the Haldane High School salutatorian, says she had “a weird senior year.” She spent the first half working in an afterschool art program and applying to colleges.

After being accepted at Tufts University, where she plans to pursue a dual degree in studio art and anthropology, Chan said she was looking forward to spending the final weeks of the year working at Dia:Beacon to fulfill an internship required of all Haldane seniors.

“It’s kind of like a reward for putting yourself through the stress of applying to schools and working hard,” she said.

But her internship, set to begin later this month, will now be done remotely. In the meantime, Chan reads, writes and paints at home to pass the time.

The closure of schools in New York State, she said, has made her feel guilty about graduation and getting into college — milestones that are normally cause for celebration.

The process “was more stressful because everything is already so uncertain,” Chan said. “You don’t know how you should feel about things. You shouldn’t be celebrating while people are dying.” 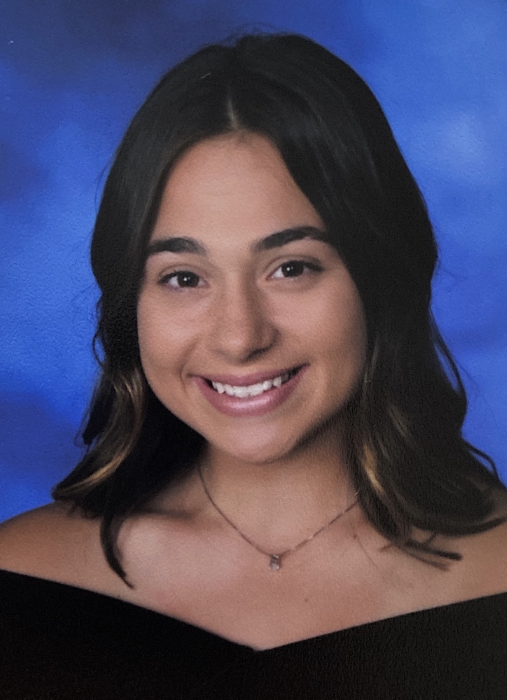 Olivia Lynch, a senior at Beacon High School, plans in the fall to enroll in the pre-physician assistant program at the University of Central Florida. She’s hoping that means moving to campus in Orlando rather than studying from home.

“I’ve tried to keep a positive mindset,” she said. “I’m trying to stay focused on the things I can control.”

As a member of the lacrosse team, Lynch said she is upset that she won’t have a senior season and can imagine that other students are feeling the same way, as four years of work on and off the field ends with a whimper.

Students “get to the point where you’re so excited” about what you’ve accomplished in high school, “and then not being able to be celebrated for all the work you’ve put in — it’s disappointing.”

She knows that district officials are scrambling to come up with a plan for graduation. “Anything that they can do to recognize the work we’ve all done — that’s all that we can ask for.” 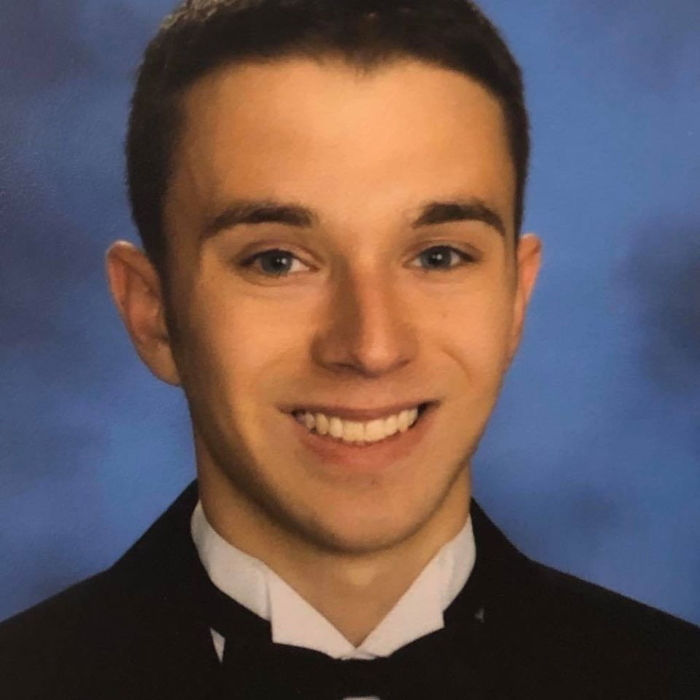 As senior class president at Beacon High School, Rinaldi had a hand in planning nearly every event scheduled for the end of the school year, from prom to the senior breakfast, field day and the senior trip.

“I just wanted to be a part of it, and end it all in a way that we’ll remember forever.” He conceded, “we will remember this forever,” but not for the same reasons. With Cuomo’s announcement last week that schools would not reopen, “I watched all of the ideas that we had fall apart,” Rinaldi said.

Rinaldi, who plans to attend Dutchess Community College, said that some students have rolled with the punches while others have been “gutted” by the shutdown. Some of his classmates “thought we were going to go back, but sometimes in life things like this happen, and you just have to adapt and overcome.” 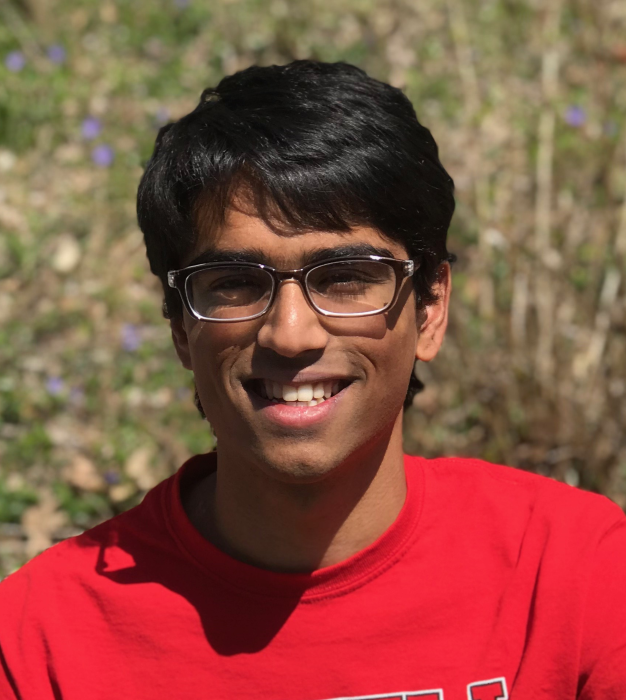 When the schools closed in March, Adam Sharifi said he thought immediately about whether O’Neill High School in Highland Falls would hold graduation.

The Garrison resident said that while distance learning has its challenges, it can be a reasonable facsimile in some regards. But for events such as graduation, “you just can’t capture that moment of walking across the stage virtually.”

Sharifi ran track for three years but had to forgo his senior season. “We were trying to stay optimistic by going on our [practice] runs, hoping that maybe we could get in one race,” he said. “But once you know you won’t be able to run that last time, it’s heartbreaking.”

He had planned to spend his summer in an on-campus, pre-freshman course at Cornell University, where he will enroll in the fall, but it was moved online.

“It pulls the benefits out,” Sharifi said. “Now it’s just taking courses at home. I’m sad, but you have to put on a smile. All I can do is look toward college, and the fun I’m going to have there over the next four years, and hope for the best.”