Ronzell Smith, a chef at Dogwood in Beacon, has been spotted recently roller skating on Main Street in a giant-panda suit. 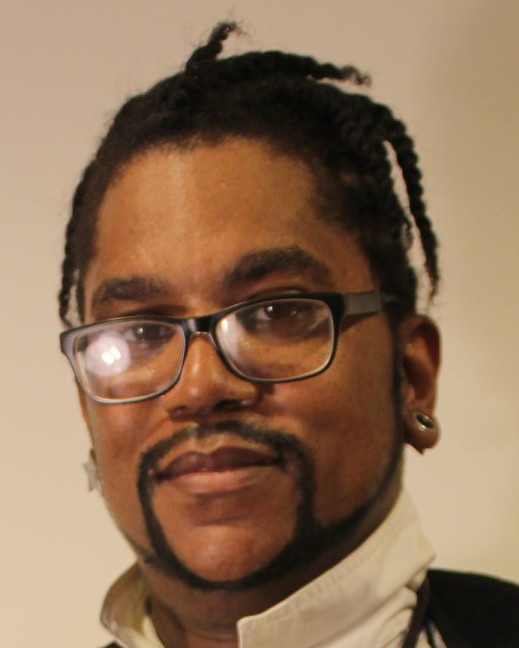 How long have you been dressing as a giant panda?

The panda is a variation of one of my many costumes. I dress up three or four times a week in a different “cosplay” [costume play] that I design myself. I also sell my designs at The Underground Beacon.

Why dress up?
I was part of the theater kids at Beacon High School and built a lot of props. I always liked to sew and make stuff with my hands; Halloween was always my favorite holiday. After I joined the military, I was stationed in North Carolina, and a friend said, “Hey, I’m going to a sci-fi convention,” and I thought “Cool, I love sci-fi.” I put on an X-Men T-shirt. We get there and there’s all these people dressed as their favorite characters, and I was like, “What the hell is this?” I had heard of cosplay, but I didn’t realize it was a real thing. Once I saw it, I thought, “Well, that’s my life now.” 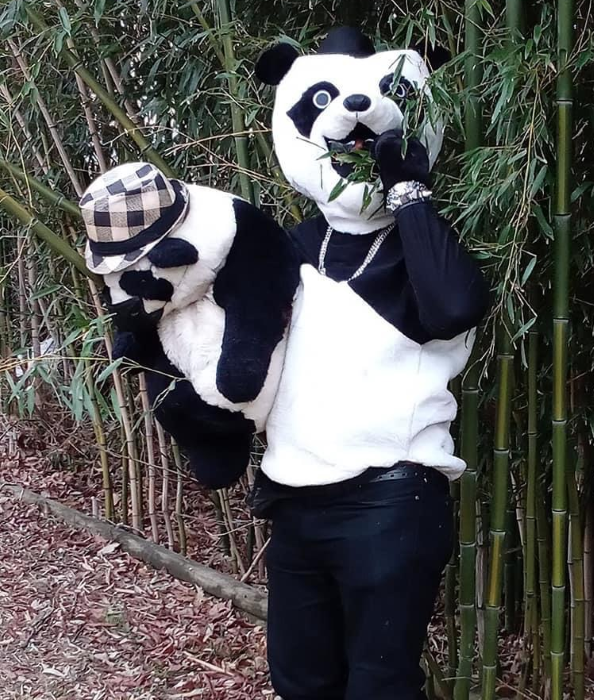 What gave you the idea to roller skate on Main Street?
I wanted to get a little exercise, and I figured a good way to sweat would be to get in that super-hot panda suit. I also have a teddy bear suit. On Monday [May 4], I dressed as Kylo Ren from Star Wars. Yesterday I was Raiden from Mortal Kombat. I was Elmo a few days ago. I put a little hat on him and some hip-hop clothes. I like to do my own version of characters, like when I dress as Wolverine, because I’m black, he’s Wolverine Black. It gives me a chance to express myself while we’re locked away.

How do people react?
People love the fluffy, happy costumes, but I have one costume that’s a bodysuit that shows the muscular system, and people aren’t so sure about that one. It’s nice to see the joy in everyone’s face when I dress as the bear. You can’t get that kind of love anywhere. People are so happy to see you. But that thing will suffocate you if you’re not careful. It’s really hot.

Where else do you go in costume?
I attend Hudson Valley Comic Con and New York Comic Con. I’m usually at The Underground Beacon once or twice a week. I’ll do karaoke at Quinn’s in a bear costume as Beary White and sing Barry White songs. Sometimes I go to work in a costume, although obviously I can’t wear the bear suit in the kitchen. Anything that’s flammable and bulky is out.

One thought on “5 Questions: Ronzell Smith”