Ivy Meeropol is a documentary filmmaker who lives in Cold Spring. As told to Alison Rooney.

When I was a senior in high school, my grandfather, Abel Meeropol, was living in Florida and had Alzheimer’s. My family lived in Massachusetts, in the Berkshires. My father had to make the hard decision to bring him to a nursing home near us.

I was worried and upset about my grandfather. I decided I’d get a job at the nursing home to keep my eye on things. I knew I couldn’t work directly with him, but I could get the overall picture. I got this idea in my head. I hadn’t had an interest in the medical field or caretaking. But the way I thought about it, it would almost be like a volunteer position. I had this idealized vision that I would read letters to the residents, comb their hair, that sort of thing.

I somehow got hired. I was called a CNA — certified nursing assistant — but I was not certified. The job was helping people stay clean and comfortable, making sure they were eating enough, nothing medical.

On my first day on the job, there were other CNAs on the wing where I was assigned, and they were pretty cruel to me. They told me, “Sam needs help. Go to the bathroom.” The poor man was crying, covered with feces. They had played a prank on me. It became one of those moments in life where you’re confronted with an instant decision: Do I run out screaming? Or, do I tell myself, “I was hired and this guy needs me and he’s crying?” I talked to him, cleaned him up, got a diaper for him and settled him down. He was happy. I just knew, OK, I can do this. 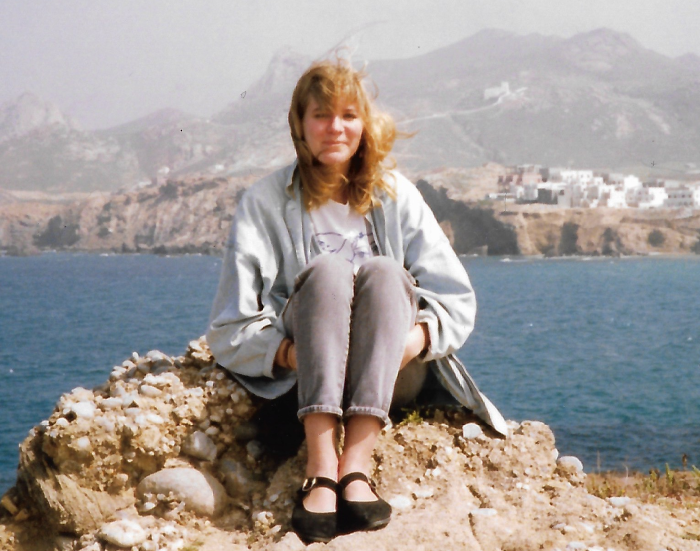 That was the beginning. My grandfather died not long afterward. By then I had worked there for a few months. I went off to Sarah Lawrence College and, every summer, worked at a nursing home. I worked at different facilities, but everywhere there was something about that kind of work that just drew me.

I learned there are so many people in nursing homes who have nobody. People are just left. They are alone, sad, scared, confused. I knew that I could bring something more because I wasn’t beaten down by life yet. I became determined to spend more time with patients, to be the person giving them that extra care. I also started to develop quite a bit of empathy for the nurses and nurses’ aides.

There was lots of humor, too. There has to be. There was this little old lady who I loved who was always waiting for her son to come visit. I’m not even sure she had a son. I started this whole thing where I would pretend — delicately at first; she had some dementia — she would come up to the desk where I was filling out paperwork, and she’d ask, “Has my son called today?” I started making stuff up. “Oh, you just missed him.” The nurses weren’t on board at first, but she would be so happy with what I told her that the nurses grudgingly accepted it and, when I was leaving, told me they were going to continue it.

There were also lots of, let’s say, “situations.” There was this woman who would yell at anyone who came into her room. I would try to engage with her. She introduced me to the word whoremaster. She’d scream it at us, and I’d say, “OK, I’m sorry you feel that way.” There were so many crazy stories of people escaping; we’d have to find them. But I found it to be gratifying work, trying to solve small problems. Maybe a tray was dropped off and they didn’t know what they were eating. I’d cut things up, tell them what things were; they’d feel so much better. 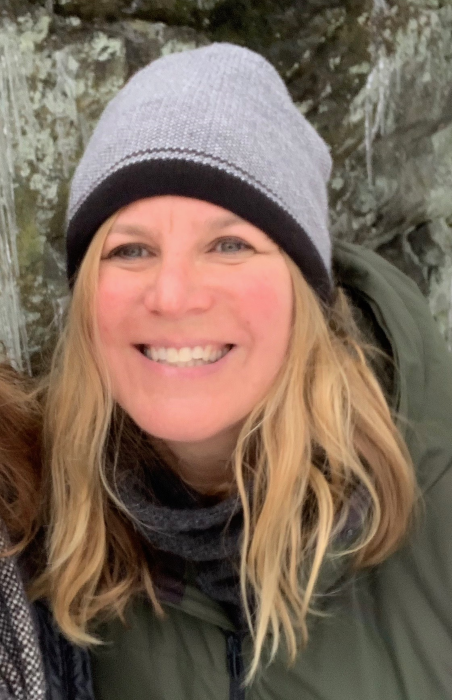 Years later, as an adult, I was living on Cape Cod, and again I decided to start volunteering at this nursing home, in Provincetown. I’d gather a group together, read things from the newspaper, recite everyone’s horoscope and lead them in wheelchair aerobics to Perry Como. I was inspired to try to work on some fiction about them. There was this image that stayed with me, of two ladies at the nursing home who each held a baby doll. They sat together caring and fussing over these dolls. There was something so poignant about it. It gave me tremendous empathy for thinking about how we treat the elderly in this country.

There’s something about working at nursing homes that left me more alive and more purposeful, knowing that I’m someone who can handle caretaking, even in grim, gross and scary places. It’s what I do in my work now. I try to confront the thing that I’m literally afraid of confronting.

I’ve thought about a making a documentary about nursing homes. I’ve always admired good nurses so much, people who care for people. For a while I pursued doing a documentary series following a diverse group of young and older nursing students at Mount St. Mary’s College in Newburgh. The group of students included a former chief of police from Newburgh who went back to become a registered nurse. The series didn’t happen.

One thing I enjoyed was at a fifth-grade Arts Alive day at Haldane. We did a documentary filmmaking workshop, where the subject was Donald MacDonald [the former Philipstown town historian, who died at age 90, in 2016], who was then in his 80s. The kids learned how to interview on camera. I wanted them to understand that this isn’t just an old person to ignore, that they shouldn’t feel scared, but should feel comfortable talking to him, I especially liked having Donald, because kids could benefit from talking to seniors.

2 thoughts on “Something You Don’t Know About Me: Ivy Meeropol”