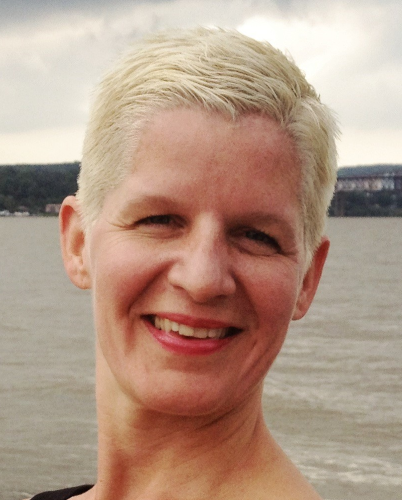 Laura Mitchell, who left her position as superintendent at the Garrison School on Dec. 31 in a parting of ways with the school board, was hired last week by the Millbrook Central School District as its new superintendent.

She had been the district’s interim superintendent since Jan. 1 while it searched for a successor to Philip D’Angelo, who retired.

In a statement, the district said that Mitchell, during her four-month tenure, “has led our district through some of the greatest challenges any district has faced in recorded history. Her leadership, positive attitude and experience has made it clear that our permanent superintendent has been here all along.”

Mitchell, who was hired as the Garrison superintendent in 2014, said in an email to parents last fall that she and the board had reached an “amicable mutual agreement” for her departure. In a statement dated Nov. 1, the board wrote that “after many months of deliberation” the district and Mitchell had “agreed to move in a new direction.”

The Garrison board on April 22 named Carl Albano, who was most recently superintendent of the Tuckahoe school district in Westchester County, as Mitchell’s successor. He will begin July 1.