For those old enough to remember, the first association upon hearing the name Sen. Howard Baker Jr. is likely the simple, precise question he asked in June 1973 about President Richard Nixon while Baker was vice chairman of the Watergate Committee: “What did the president know, and when did he know it?”

At the time, Baker was a close Republican ally of Nixon, and he asked the question in defense of the president. “I believed that [the investigation] was a political ploy of the Democrats, that it would come to nothing,” Baker explained years later. “But a few weeks into that [the hearings], it began to dawn on me that there was more to it than I thought, and more to it than I liked.”

Baker, who died in 2014, was from a Tennessee political dynasty; his father, stepmother and father-in-law each served in the U.S. House. He served in the Senate for 19 years, from 1966 to 1985, challenged Ronald Reagan for the Republican presidential nomination in 1980 and was later his chief of staff. He eventually returned to Tennessee to his original career, as a lawyer.

What does any of that have to do with Megan Shea of Cold Spring, a left-leaning feminist scholar, experimental theater-maker and playwright who teaches at New York University? Here’s her story:

My husband, Mike, and I met at Trinity College [in Hartford, Connecticut], and he decided to go to the University of Tennessee for grad school, so I followed him down there. It was the fall of 1999. While pursuing his degree, Mike found a job at the Oak Ridge National Laboratory. Someone he was working with had a neighbor who was an attorney in Howard Baker’s law office. During my college summers, I had worked as a legal secretary. Mention was made that “a girlfriend” with the necessary experience had just moved down. 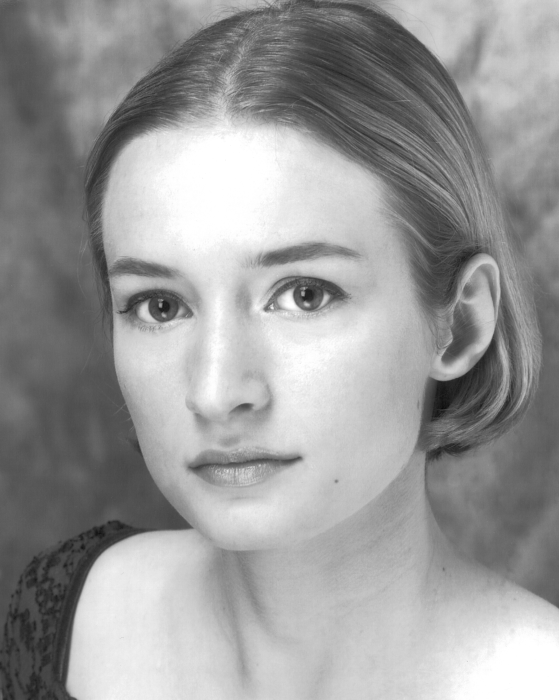 Megan Shea, about the time she was living in Knoxville

I had no idea that I was interviewing at Howard Baker’s firm — in fact, at the time, I probably didn’t know who he was. The fact that my college was called Trinity was probably appealing; the office was very Christian. Everyone at the office went to church, talked about church. They didn’t realize Trinity is nondenominational, or that my parents were atheists. I had my own spiritual journey, but I was not a churchgoer. That first year I didn’t talk about church much. Also, my parents hated Reagan, so it was interesting being in the South and getting that perspective, although sometimes it was like going back in time, in many frustrating ways.

I worked at the Knoxville branch of Baker, Worthington, Crossley & Stansberry, which had been founded in 1888. Howard Baker worked at a smaller branch in Huntsville. I was in a floater position, and I worked mostly for Robert Worthington because his secretary had a lot of vacation time accumulated. The thing is, Worthington was a Democrat. He advocated working with banks to open up credit and loan possibilities to African Americans, particularly to secure housing. Worthington also was friends with Harold Ford Jr., a Democratic congressman from Tennessee who Worthington felt would be the first black president.

When Howard Baker was in the Knoxville office, there were a lot more calls. Those were the days when he was the chief of staff. The people in the office were focused more on Reagan than on anything that had taken place during Watergate.

I found it all fascinating. I had minored in legal studies and had considered double- majoring in political science, but I only enjoyed the legal courses. 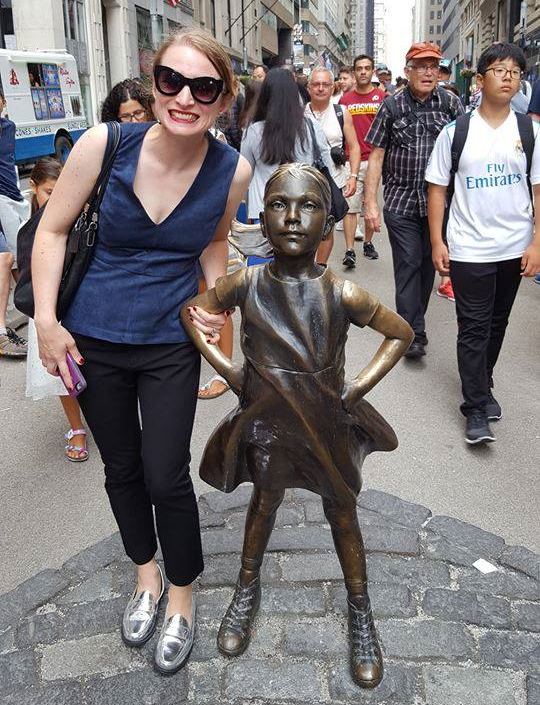 Although Mike was in Tennessee for four years, I was only there for one, because the rest of Tennessee didn’t go well for me. But the work was interesting. I also was responsible for a paralegal; she was very Southern, very proper and very good at her job, plus she had lots of humor. That goes a long way in a workplace. The people who worked at the law firm had all this decorum; they were smart and sarcastic. They did come to know I was a “Dem” — actually there were a few of us. There was some good-spirited teasing.

I came back in the summers, then lived in Tennessee for a year before finishing my doctorate and getting married. I went back to the law firm. I remember showing them my wedding photos — Mike and I were married by my uncle at a barn in Massachusetts — and they asked: “Where’s the church?”

It doesn’t surprise me that Howard Baker crossed party lines against Nixon, considering my experience seeing that he had a good friend who was a Democrat. I think there was a sort of sense of the greater good of the U.S. at that time. The presidential office and the office of senator were positions where decorum had to be upheld. I think Baker would be, I don’t know — shocked — to see how low decorum has gone. There was such an emphasis at his firm on how things looked, where things were placed. All of that mattered.