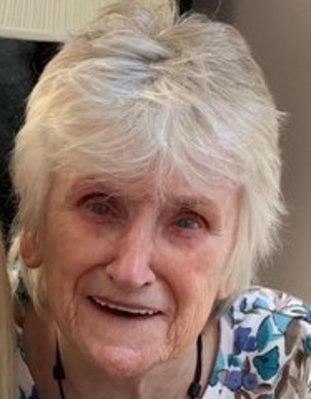 She loved bingo, card games, Pokeno and casinos — and she hated to lose. Her family said she was always ready for an adventure and loved traveling and dancing.

Memorial donations can be made to the Catholic Guild for the Blind, 218 Church St., Poughkeepsie, NY 12601, or Hudson Valley Hospice (hvhospice.org). 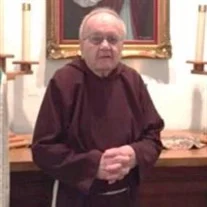 The Rev. Francis Majewski, 91, a resident of the St. Lawrence Friary in Beacon, died on May 25.

Francis was born in Poland on Nov. 10, 1928. He spent his younger years in World War II refugee camps, along with his parents and brother, Casimir. He began his studies for the priesthood in South Africa and was ordained a Capuchin priest in Canada in 1964. From there he served in several parishes, the most recent being Our Lady of Mt. Carmel in Passaic, New Jersey. Due to health issues, Francis was assigned to St. Lawrence Friary in 2013.

A private service was held at the Riverview Funeral Home by Halvey in Beacon on May 30, followed by interment at the St. Lawrence Friary cemetery.

She was born in Newburgh on Sept. 11, 1923, the daughter of Domenico and Valentina (Paonessa) Guzzi. She married Joseph Masarachia Sr., who died in 2001.

Mary spent many hours in her kitchen cooking for everyone, her family said. She also was an avid reader, always up for a game of skib-bo, enjoyed crocheting and loved a good word search.

In addition, she loved to travel and often went by train to Arizona to spend a month or two with her friend Rae. While in Arizona, she would always make her way to the American Indian reservations to find a piece or two of handmade silver and turquoise jewelry that she just had to come home with.