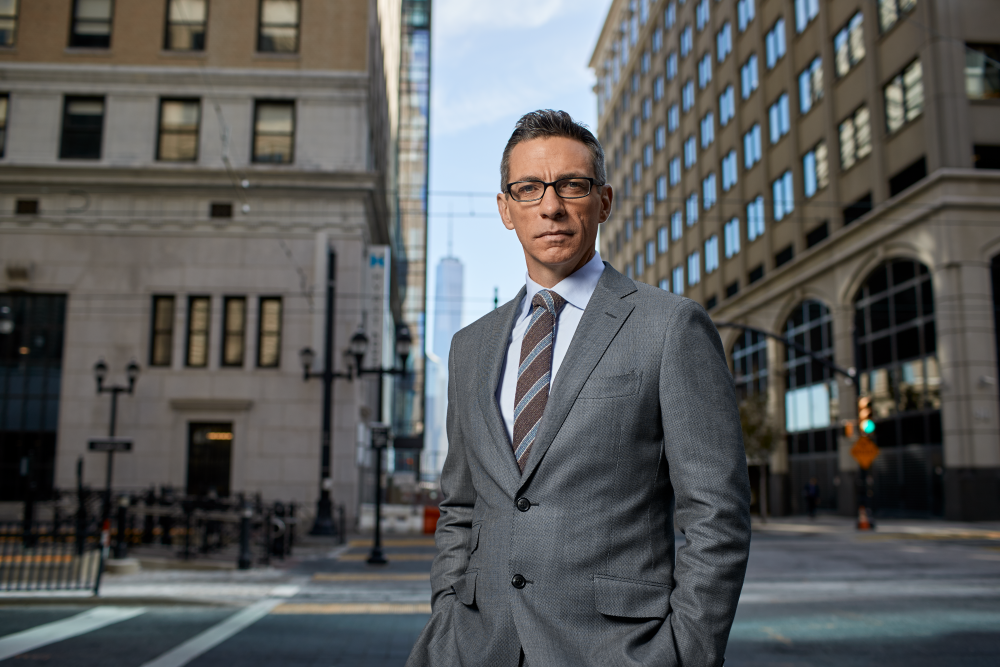 Clint Watts, of Philipstown, a former executive officer at the Combating Terrorism Center at West Point and one-time FBI agent, is the author of Messing with the Enemy: Surviving in a Social Media World of Hackers, Terrorists, Russians and Fake News.

What have you learned conversing with terrorists on social media?

The biggest thing is that 80 percent of all people are the same [with common interests such as sports and food]. They are depicted on TV and in the movies as diabolical fanatics, but most conversations I’ve had were routine. What separates the terrorist and counterterrorist is a decision. It’s not the decision to kill or not to kill, but why to do it.

Do you expect the Russians to again spread disinformation before the November election?

It’s already underway. But this time around our own politicians are creating so many conspiracies, the Russians don’t have to make them up. They’re just riding the wave.

You wrote on Twitter that “Putin has absolutely won.” How so?

His goals were to push the U.S. into conflict with itself, weaken the U.S. and NATO alliance, weaken our bonds with the European Union, and advance his interests in Syria and Africa without opposition. He’s done all that. He now allegedly has President Trump calling him for intelligence updates. From Putin’s perspective, this is the greatest moment in the history of modern Russia. His actions against the U.S. are still causing chaos, and the guy in charge is asking him for advice. Putin probably doesn’t even understand how this could be possible.

How are disinformation campaigns playing out during the pandemic?

There’s an information war between Russia, Iran and China to reshape the history of COVID-19, and the U.S. is right in there with some politicians claiming it is a bioweapon from a Wuhan lab. America sucks at information warfare because of our leadership but also as a democracy we don’t have a central idea. Our opponents can pick a narrative and if you disagree, you get hung out a window.

What will happen once we have a vaccine?

Whichever country gets it first will be able to reopen and maneuver and hold it for export. It will be a huge leap. This is what will cause the breakup of the world, the competition. One will use it against the others.