This spring was supposed to be a turning point for the Beacon High School girls’ golf team.

The Bulldogs had been taking small steps the past few seasons, according to their coach, but this was the year the team was ready for a big leap — until the COVID-19 shutdown caused regional athletic officials last month to cancel spring sports.

This is the sixth in a series of articles in which The Current profiles senior athletes at Haldane and Beacon high schools who will miss their spring seasons.

The seniors on the girls’ team are Analiese Compagnone (its No. 1 golfer), JoAnna Galbo (No. 2), Diana Campos and Elizabeth Herrera. (The boys’ team has no seniors.)

Coach Rob Balch said Compagnone and Galbo, after four years on the varsity, were each on track to reach the sectionals in the state tournament. 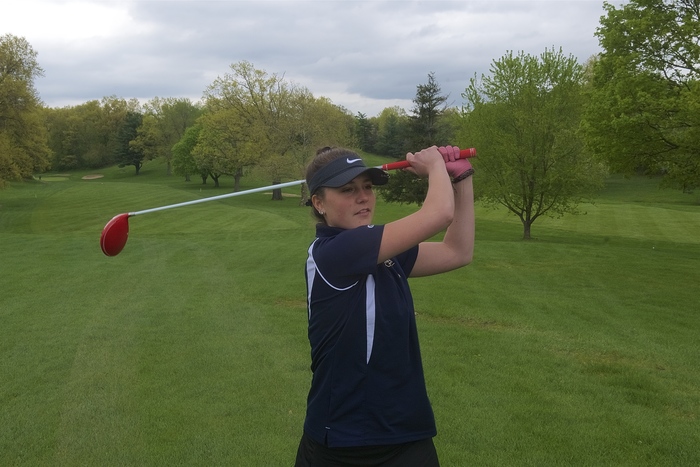 Analiese Compagnone, the team’s No. 1 golfer, was ready for a standout season. (File photo by S. Pearlman)

“For Analiese and JoAnna, the word we use most is growth,” said Balch of his co-captains (along with junior Brielle Travis). “Golf is the hardest sport to learn. Analiese was probably the best player in the section not to make sectionals last year.”

He said Campos, in her third year on the varsity, and Herrera, in her second, also were ready to excel because of their work ethic. “A lot of our matches depend on those middle girls” playing at No. 3 and No. 4, he said. “Both are very solid.” 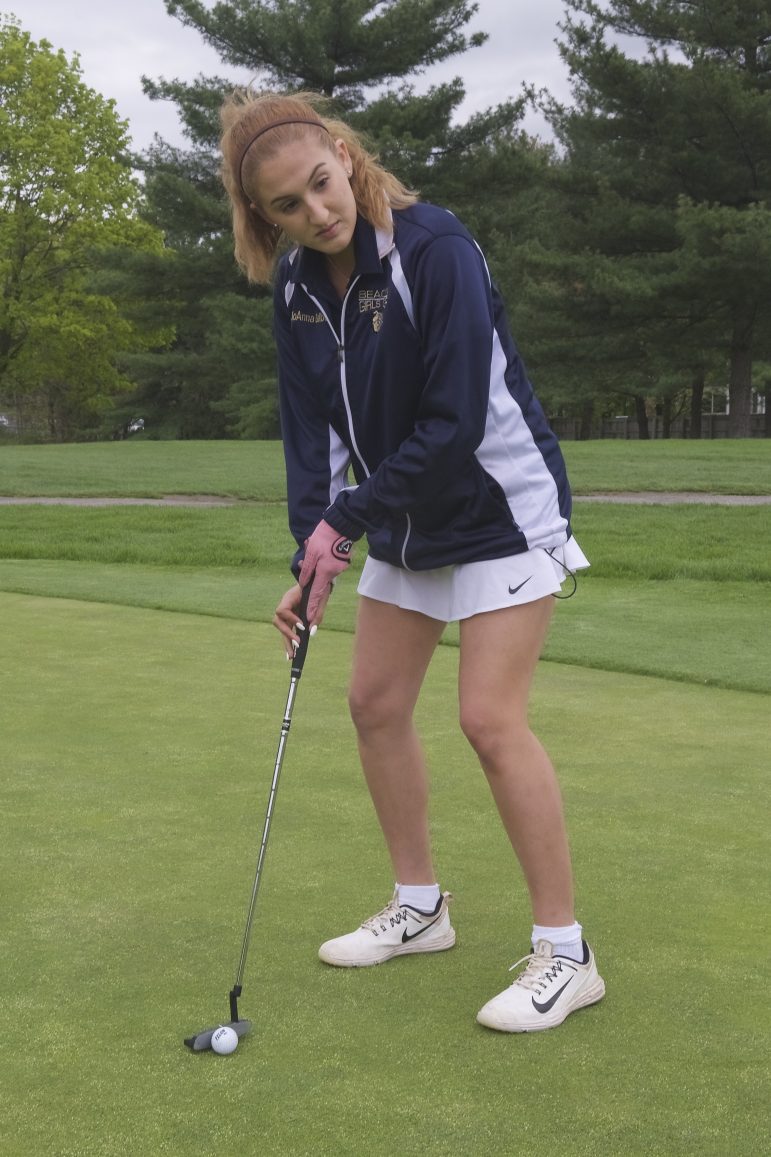 JoAnna Galbo is the Bulldogs’ No. 2 golfer. (File photo by S. Pearlman)

Balch is planning a move to California, so this is his final season as coach. “I get what they’re going through, because it was also my last time with the team,” he said. “It’s unsettling, because this was the best group we’ve ever had. They were going to rewrite a large part of the Beacon record books. We all worked hard toward that for the last two years.

“Being a senior means a collection of celebrations,” he added. “You always have that memory of high school, but now it becomes a what-if and unfinished business. They did everything they needed to do, only to have the season taken away.”

Compagnone said the loss of sports, in addition to all spring events, and school itself, is upsetting.

“I have so much fun playing golf and always look forward to the season,” said the senior, who plans to play on the club golf team at the University of Florida. “Senior year is always something I have looked forward to because of prom, graduation, and everything else that comes along with it.”

Galbo said not seeing how they would have done at sectionals is a huge disappointment. “Losing that dream is hard to deal with, but golf is a lifetime sport and I’m very lucky to be able to play beyond high school,” she said.