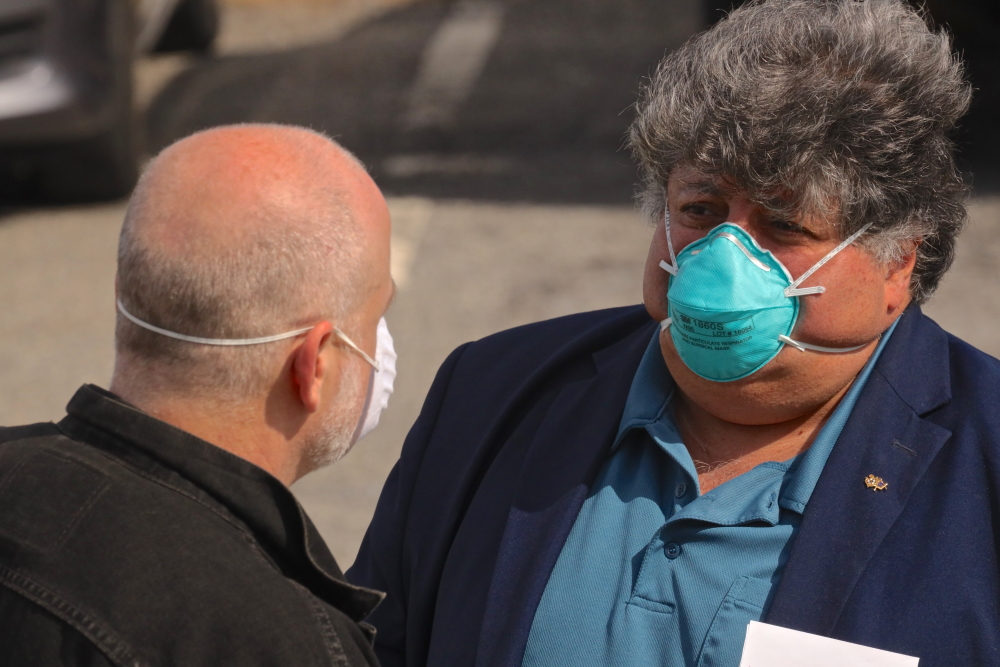 Citing a possible conflict of interest, a state judge last month questioned whether it was appropriate for the Putnam County health commissioner, Dr. Michael Nesheiwat, to also be employed by a private firm as medical director of the county jail.

In addition, the judge, Victor Grossman, who serves on the state Supreme Court and is based in Carmel, expressed reservations about the quality of the health care provided to some inmates, based on documents provided by the county.

The judge’s comments were included in a May 20 decision in which he turned down a request by the Legal Aid Society of Putnam County to release seven prisoners whom it said had pre-existing conditions that put them at higher risk of COVID-19, along with an eighth prisoner who feared contracting the virus. Grossman said the jail was doing enough to protect the prisoners. 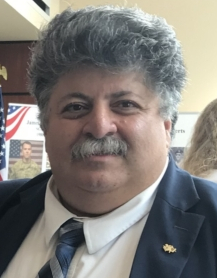 In an email to The Current on Tuesday (June 2), Nesheiwat said Grossman’s comments about his dual roles amounted to “conjecture” and that his job at the jail posed no legal or ethical issues.

Under a contract with the county, PrimeCare Medical, based in Harrisburg, Pennsylvania, provides medical care to inmates at the jail in Carmel. When awarded the contract in 2019, the firm named Nesheiwat as its jail medical director, a position he had held by appointment from the county Legislature.

The Legislature confirmed PrimeCare’s choice of Nesheiwat in January 2019 and reconfirmed it on Jan. 7 of this year. Legislator Nancy Montgomery, who represents Philipstown, did not vote after questioning whether Nesheiwat’s dual employment might violate county law.

In his ruling, Judge Grossman cited the Putnam County code, which states that an official shall not take any action that “may result in a personal financial benefit,” including for his or her outside employer, clients, business or family. The county charter also stipulates that the health commissioner “shall serve on a full-time basis.”

In an email, Nesheiwat said he is a PrimeCare employee but that it presents “no conflict with my duties” as health commissioner.

According to the 186-page proposal PrimeCare submitted in 2018 when pursuing the county contract, the jail medical director works four hours a week; its nurses handle daily and ongoing care.

Nesheiwat said his appointment as health commissioner “was fully vetted” by the county Personnel Department, reviewed by the county attorney and the Legislature’s lawyer, and approved by the state Health Department.

However, while the appointment was still pending, in November 2018, the state informed the county that Nesheiwat needed to complete his master of public health degree, or demonstrate continued efforts to do so, for the state to agree to a further term for him in 2021.

In an email on Wednesday (June 3), Thomas Weber, the chief executive officer of PrimeCare Medical, said Nesheiwat is employed by one of its subcontractors, Professional Care Medical Practice P.C. He said the medical director at the jail works “as many hours as is required to see every patient on their line” and “call coverage is provided around the clock.”

He said he was not aware of the provisions of Putnam County law until asked about the judge’s comments, but had since reviewed the statute.

“I do not know if Dr. Nesheiwat is a full-time managerial employee of the county [Health] Department,” he said. “The title would certainly imply such a position. Upon learning of the potential issue, we are in the process of reaching out to jail administration. I do know that when the contract was entered into, effective Jan. 1, 2019, the county was pleased with Dr. Nesheiwat and the potential for him to provide care at the jail.”

Along with questioning Nesheiwat’s jail job, Judge Grossman expressed concern about the quality of PrimeCare’s services.

He noted that treatment records on one inmate included entries by a doctor who practices in Niagara County and another whose office is in Elmira, and that records on a second inmate mentioned a doctor in Camp Hill, Pennsylvania, “who does not appear to be licensed to practice medicine in New York.

“It is unclear whether any of these physicians actually examined the patients they treated,” the judge wrote. “Simply put, the court has concerns about physicians who treat patients without examining them, or who are not licensed to do so, and these are factors to be weighed in in the overall quality of care provided to the inmates.”

In response, Nesheiwat wrote in an email on Thursday (June 4), “I stand by the medical care provided to all of those under our care,” but said he could not discuss specific inmates because of patient privacy laws.

Weber said that the Pennsylvania-based doctor is a psychiatrist licensed in New York state. “Due to the severe shortage of psychiatrists, it is not uncommon to utilize tele-psychiatry,” he said.