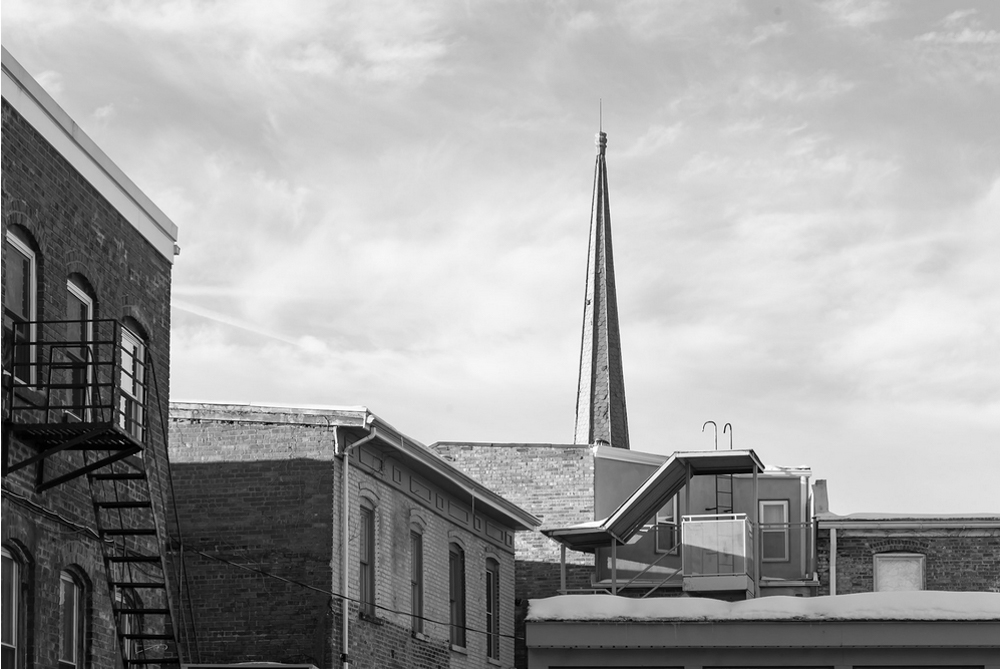 Michael Bogdanffy-Kriegh is an architect — or he was, until 2013, when he left that career to focus on photography, for which the Beacon resident has no formal training.

“I’ve always been meditative, thoughtful, an early-morning riser,” he says. “I don’t do well with intent. When I started to make pictures, the daily walking became thoughtful interactions with places and spaces I’m moving through. 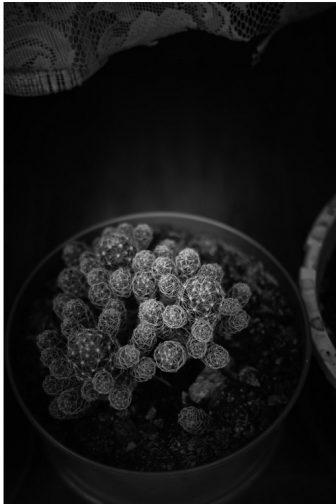 From the “Dark Matter” series

“My photographic practice is a daily meditative dipping into the hum. There isn’t a consistent focus or idea from one day to the next, only a stream of observations,” he says. “Out of this stream, I make assemblages. No assemblage is a definitive question or answer, just a meditation on the hum.”

As for many artists, COVID-19 has wrecked Bogdanffy-Kriegh’s summer plans. A solo show, Dark Matter, scheduled to open June 20 at the Woodstock Artists Association & Museum, has been postponed indefinitely.

Bogdanffy-Kriegh has been fiddling around with cameras since he was a teenager. He returned to them with vigor when his architecture career ran out of steam. “I started not servicing my clients very well because I wasn’t excited about the work,” he concedes. He was financially stable, which allowed him to switch gears without having to immediately support himself. He feels his experience with architecture gave him a foundation in composition.

“I came to a place where I thought I would enjoy doing something I didn’t need to depend on someone else for,” he says. Each morning, he goes out with a camera along five main routes, with three variations. He thought he might grow bored with the routine but hasn’t, although there are “many days when I don’t come out with great shots.” 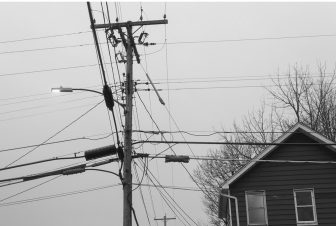 From the “Wires” series

Bogdanffy-Kriegh considers the daily excursion “a way to hold on to my sanity,” noting that it’s “rather well-suited to the pandemic. My routines haven’t changed that much, although the subject matter did, initially. I was photographing [pandemic-related] signage, shop windows and groupings of gloves and masks, but that got tiresome.”

Along with his photos, Bogdanffy-Kriegh keeps a journal and posts entries online. “I don’t expect anyone to spend a lot of time with it, but I need to do it,” he says. “It can be a chore when I get fearful that if I miss one or two days the whole thing will fall apart.” 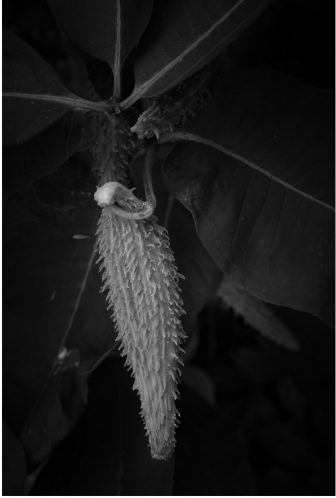 From the “Dark Matter” series

After moving to Beacon in 2006, Bogdanffy-Kriegh began attending a monthly photography salon organized by the Woodstock Artists Association & Museum, where he received feedback that proved invaluable.

“I had been bringing in work for over a year when I brought something which was a change of direction, and it blew everyone away,” he recalls. “I walked away on cloud nine. As every artist will tell you, there are far more non-acceptances than acceptances, so to hear encouragement from people you respect is tremendously helpful.”

Most of his work has been sent to shows that have issued calls for entries. “I don’t do well shooting to a theme,” he says. “I submit, though. You never know when all of a sudden one photo will catch a curator’s eye.”