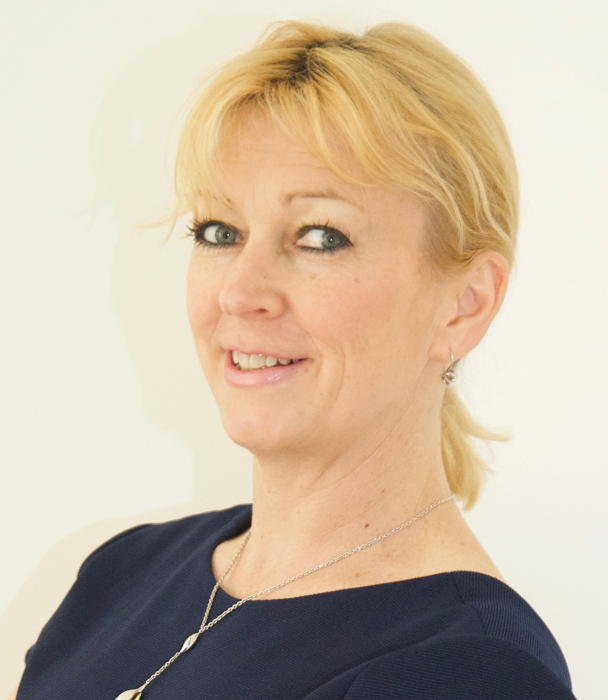 Evelyn Watters, who lives in Garrison, is the chief executive officer of VUniverse.

What is VUniverse? Where did it come from?

It came from a lot of pain! When you go to find a movie or show to watch, it can take 20 minutes. With a couple, it can take 45 minutes. Our service tracks what you like or hate across streaming services — Netflix, Hulu, HBO, Disney+, Amazon, Apple TV and others — and uses an algorithm to deliver recommendations. You can search multiple platforms, organize, discover. The point of the “discovery” is to pick up on quirks [in your viewing habits].

The pandemic was unexpected, but has it helped with the launch?

We had a version of VUniverse in 2011, but it was too early because there was only one streaming service [Netflix]. COVID-19 has changed people’s habits — the default [for entertainment] is going to be streaming, especially with no Shakespeare festivals, no summer camps, nothing going on.

How do you and your husband, Craig, work it out on movie night?

It’s fortunate because we both like action movies. If it has Mark Wahlberg, we will like it. But we go back and forth. The other day I watched a few episodes of The Last Dance, about Michael Jordan, which he had ramped up. I didn’t hate it.

Setting aside the algorithm, do you have any recommendations?

Flyboys [2006] is a hidden gem. Craig and I both liked it. Parasite, if you haven’t seen it. And RocknRolla [2008], a Guy Ritchie film. I remember seeing it with Craig and we watched it again immediately. I had never done that.

You co-created the Golden Trailers, an annual awards show for movie trailers. And now this. Did you always have an entrepreneurial spirit?

I think so. When I was growing up, we would drive every Thanksgiving to my grandparents’ house on Upper Station Road in Garrison, all seven of us. It could be a long drive, because we lived all over the country, but my dad didn’t like to stop. Everyone had a sweet tooth, so I would bring a bunch of candy and sell it to my siblings and parents at exorbitant markups. It never occurred to them to compete with me.