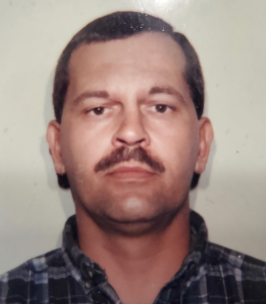 Peter was born Aug. 31, 1957, in Beacon, the son of Frank and Amy (Warren) Pavelock. He enlisted at age 17 in the U.S. Navy and later served in the U.S. Army Reserves as a military police officer.

On April 13, 1977, Peter married Pamela Lindner. He worked a number of jobs to support his family, including as a firefighter with Castle Point, Hillside Lake and Beacon Engine companies, before fulfilling his dream of becoming a police officer.

After working for several municipalities, he accepted a position within the Dutchess County Sheriff’s Office and was a deputy until the late 1990s. He then worked as a security guard and operated his own guard training school and contracting business.

Along with his wife of 43 years, Peter is survived by his sons, Michael Pavelock (Andrea) and Stephen Pavelock (Cassandra), as well as six grandchildren.

Family and friends will gather on Tuesday (June 30) from 4 to 7 p.m. at Libby Funeral Home, 55 Teller Ave., in Beacon, where a remembrance will be offered at 6 p.m., followed by military honors by a U.S. Navy honor guard. A graveside service will be held for the family at St. Joachim Cemetery.