As protests against police practices and spending continue nationwide, the City Council on Monday (June 29) continued its review of policies at the Beacon Police Department by sorting through its weapons inventory and reviewing calls that officers have responded to in the last 18 months.

Officers responded to 12,519 calls in 2019, with around 2,800 related to the patrol of various sectors of the city, Capt. Gary Fredericks told the council. More than 2,000 were traffic stops.

In addition, officers responded to around 500 fire and burglar alarms and 303 auto crashes, and checked on 262 people because of concerns by friends or relatives about their welfare. They responded to 206 calls to 911 and conducted 235 follow-ups.

With a few exceptions, such as a rash of burglaries several years ago, the numbers have stayed consistent from year to year, Fredericks said.

The council first met with police representatives — Fredericks and Chief Kevin Junjulas, who are each retiring next week, and Lt. Tom Figlia, the department’s training coordinator — early last month. That led to a June 20 virtual community forum attended by more than 150 people. 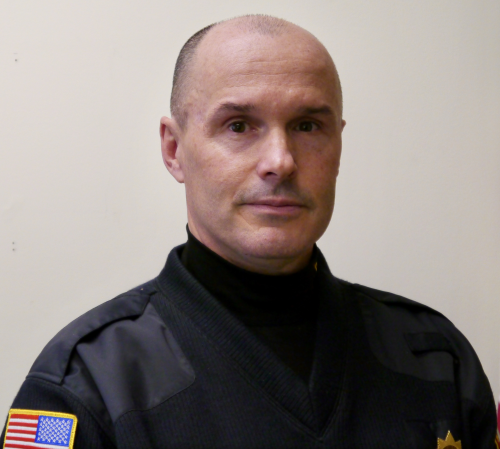 City Council Member Terry Nelson later said in an interview that the council wanted to “get a better knowledge of what the department’s procedures are. This is us doing our due diligence. It is not a coordinated attack against the police.”

Some questions from the June 20 forum came up again on Monday.

Council Member George Mansfield asked if there are any calls the officers “would prefer not to take, that might be better served by a social worker?” At least a dozen callers during the forum asked a similar question.

“If we get [to a call] and we determine this is better suited for [a] mental health [agency], we make that referral,” Junjulas explained. The police also have the option to refer calls to organizations that specialize in domestic violence, veterans or senior services, he said.

Fredericks noted that one challenge for officers is that “we are the only people working 24/7. We get calls for everything. It could be a snake in your house, it could be a bat in your house. Am I an expert in those things? No, but when a person calls at 2 o’clock in the morning, we go.”

“That seems like a good example of something where we could find resources at the county level to take that off your plate,” Council Member Air Rhodes responded.

“We’re there in a minute-and-a-half, and they expect that type of service when a raccoon’s in your house,” Junjulas said. “Waiting for somebody to come from the county, they’re going to waiting for quite some time.” 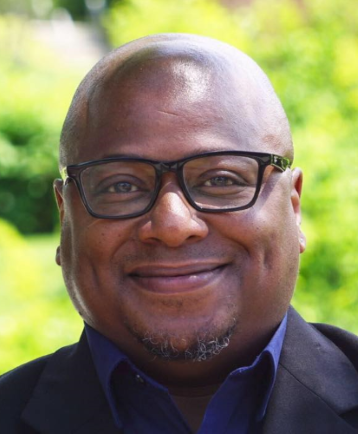 Nelson asked the officers how they would address a call for teenagers loitering after school.

“We drive over there, kind of just follow them [as they walk home] and that’s the end of it,” Fredericks said. “If they’re not fighting or doing anything other than walking home in a group, we’ll drive by and monitor and make sure that nothing happens.”

Other callers during the forum said they wished the police would interact with residents more often when not responding to a call. “Officers are encouraged to do that,” Junjulas said. “But with staffing levels, it makes it difficult for officers to leave their car” and walk through a neighborhood, knowing they could have “a five-minute run back to their car if they have to go somewhere in a hurry.”

The council and police also briefly discussed the department’s inventory of firearms, which includes rifles, air guns that fire projectiles, pistols, shotguns and Tasers. Notably, the arsenal also includes a fully automatic Thompson “Tommy” submachine gun that was purchased at a hardware store in Beacon in the 1930s but is not used by the department.

“There was a time when those [weapons] could be transferred, but that time came and went,” Figlia said. “There is nothing we can do with it, other than have it sit here.”