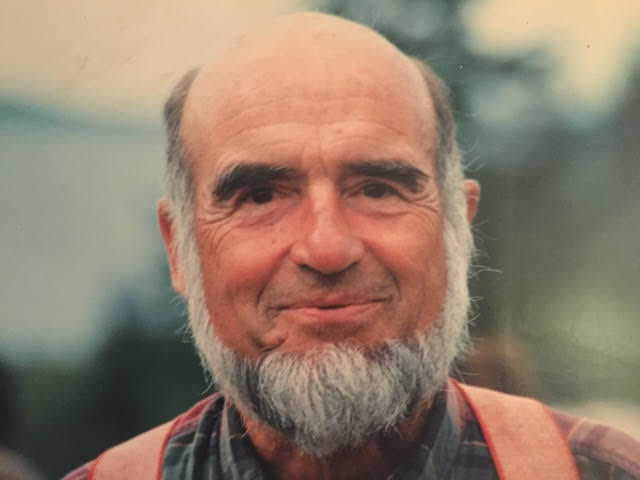 In 1953, aboard a 47-foot yawl, Pavana, he skippered a transatlantic voyage to Norway, where his father was serving as ambassador. There he met his future wife, Mette Hjort Mathiesen.

Between 1954 and 1957, he was engaged in programming and policy at Radio Free Europe, creating content supporting the Hungarian uprising. From 1959 to 1972, he served the American-Scandinavian Foundation, the last 10 years as president.

He was also chairman of the board of Bank Street College of Education, a trustee of the Hattie M. Strong Foundation and founder and director of the Conservation Society of Southern Vermont. In the late 1960s he preserved thousands of acres of land and rivers in Vermont while pursuing his interest in natural resource energy and raising organic pork. His other lifelong passions were music, sculpting, skiing, sailing and tennis.

Peter is survived by his children: Karin, Bente, Ingrid, Berit Leif and Finn, and nine grandchildren.