The Beacon City Council on Monday (July 6) approved the appointment of Cornett, who retired from the Beacon Police Department in 2002 as a lieutenant, as acting chief for up to 90 days, which would be Oct. 4. Cornett succeeds Chief Kevin Junjulas who, along with Capt. Gary Fredericks, retired the same day. 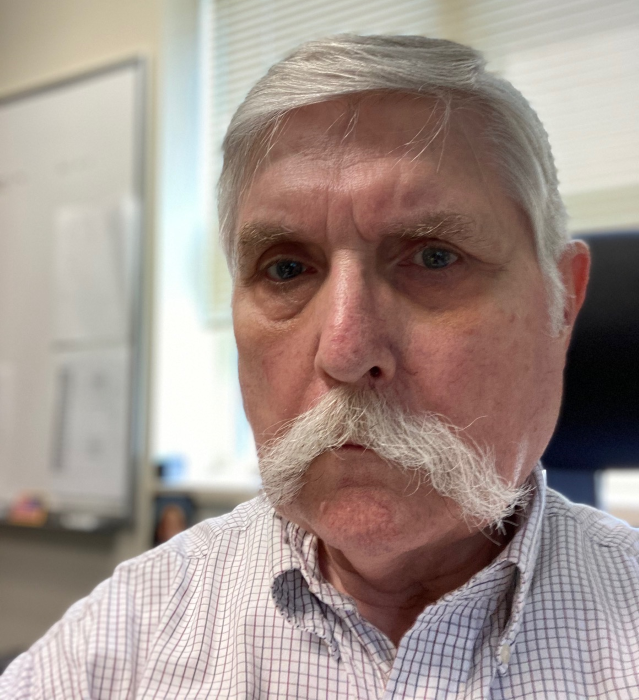 Mayor Lee Kyriacou said that choosing a temporary chief from outside the department ranks who is not interested in the permanent position will allow the city to undergo an open and deliberate search process.

“We’re not advantaging anyone in this process, and we’re not predisposing anyone,” he said.

At the meeting, which was held by video conference because of social-distancing restrictions related to COVID-19, Cornett said he was looking forward to serving as chief, “but I’m also looking forward to returning to retirement.”

Cornett, who has a bachelor’s degree in philosophy and theology from Fordham University, was an instructor in de-escalation techniques during his time with the Police Department and occasionally served as acting chief. “He’s done the job before,” Kyriacou noted.

During Cornett’s years with the department, he was “always by the book, always calm, and provided that level of civility and respect that we all should be demanding,” the mayor said.

After it selects a search firm, the city will assemble a committee to help with the selection process that includes members of the council and the public. The process will take “as long as is needed,” Kyriacou said.

In June, the state repealed a statute that kept confidential disciplinary records for police and corrections officers, firefighters and paramedics.

The city has since received numerous Freedom of Information Law requests for the police records (including from The Current). In response, Kyriacou said that he and Cornett had decided to put them online. “People won’t need to FOIL us,” the mayor said.