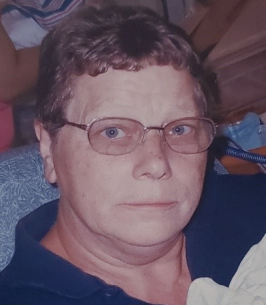 Born in Beacon on Oct. 18, 1949, she was the daughter of Edward and Georgia (Aldrich) Lucas. She worked as a teacher aide for the Beacon City School District for many years, retiring in 2010.

Among her many hobbies was fishing and camping with her husband, Douglas Cole, who died in 2018.

She is survived by her children, Shelby Day (Joe) and Glen Pavelock of Beacon; and her grandchildren, Joseph Day and DeVante Pavelock.

A service was held on July 9 at McHoul Funeral Home in Fishkill, followed by interment at Fishkill Rural Cemetery. Memorial donations may be made to the Animal Rights Alliance (tara-spayneuter.org). 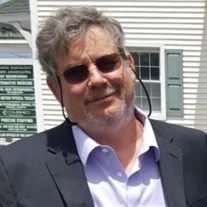 Thomas J. Ninnie, 66, who owned a construction company and other businesses in Beacon, died at home of pancreatic cancer on July 6, surrounded by his family.

Tommy was the third-generation owner of Central Construction of Beacon, which recently celebrated its 50-year anniversary. The “shop” was his hangout and sanctuary, his family said. He was also a member of the International Union of Operating Engineers Local 137 and the owner of Catherine Street Properties and his most recent company, Prime Collectable.

Tommy loved many simple things in life such as ice cream, chili dogs and gun shows, his family said.

Besides his wife, Tommy is survived by his daughters, Jennifer Edge (Jason) of Beacon and Alison Neilson (Chris) of Port St. Lucie, Florida. He also is survived by his grandchildren: Dylan Edge, Kimberly Edge and Christopher Neilson Jr.; two brothers, Michael Ninnie (Mary) and David Ninnie; a sister-in-law, Karen Ninnie; an uncle, Gene Ninnie (Betty) and an aunt, Nancy Powell.

Family and friends will gather from 2 to 6 p.m. on Sunday (July 12) at Riverview Funeral Home by Halvey in Beacon. A Mass of Christian Burial will be held at 10 a.m. on Monday (July 13) at St. Joachim Church, 51 Leonard St., in Beacon.

Memorial donations may be made to St. John the Evangelist Church, 2 Oak St., Beacon NY 12508 (stjoachim-stjohn.org). 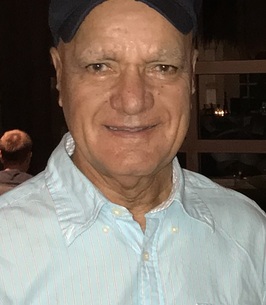 Satwant Singh Garcha, 75, a resident of Beacon since 1986 and a former corrections officer, died on July 2 at Westchester Medical Center.

Satwant was employed as a state corrections officer for nearly 30 years until his retirement in 2018. He also was a member of the Mid-Hudson Sikh Cultural Society.

Besides his wife, he is survived by his children, Gurwinder Garcha (Tina Sodhi) of Albany; Sandeep Cohen (Jason) of New City; his grandchildren, Saia and Anaya Garcha and Daniel, Delilah and Gabriel Cohen; and his sisters, Tejwant Bhangoo (Kulwant) of Wappingers Falls and Sarbjeet Kang (Sukhdev) of Poughkeepsie.

A funeral service was held on July 7 at the McHoul Funeral Home in Hopewell Junction. 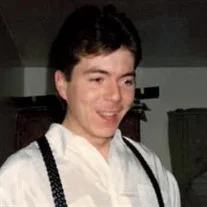 Rodney James Verdile, 53, a lifelong resident of Beacon, died at his home on July 9.

Rodney was a Yankees and Jets fan. He also loved music, spending time on the Hudson River and crabbing with family and friends.