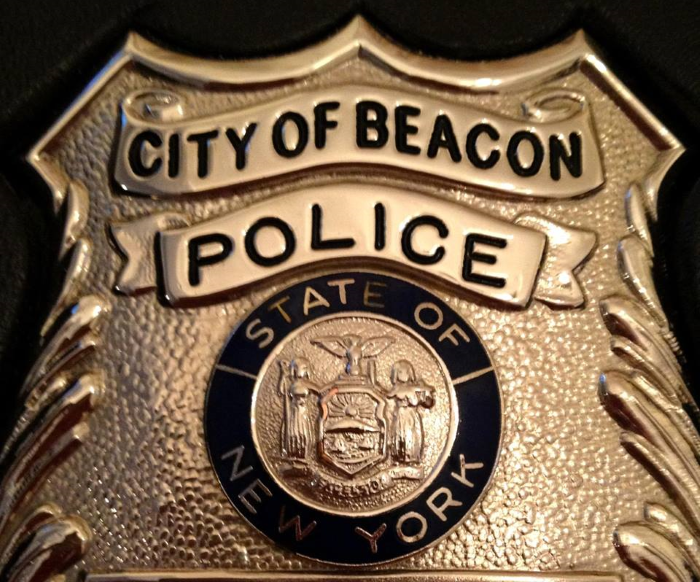 Select incidents from March 5 to 31

Officers responded to 692 calls, including 21 domestic disputes and 26 auto crashes.

Lawrence A. Payne, 30, of Spring Valley, was processed on a bench warrant.

A caller on Main Street reported her vehicle being struck in a hit-and-run. Patrol dispatched to locate suspect.

Lashontay A. Cooper, 31, of Newburgh, was detained on West Main Street and processed on an arrest warrant.

A caller on Eliza Street reported individuals dumping garbage into his yard.

Jennifer A. Doyle, 33, of Poughkeepsie, was processed on a bench warrant.

A caller on North Chestnut reported a vehicle hit a street sign and left the scene.

Joshua I. Hankins, 33, of Beacon, was processed on a bench warrant.

Officers responded to what appeared be a hit-and-run accident on Rombout Avenue, but both drivers were on the scene.

After a report of a disturbance on Tompkins Terrace, Shatoya L. Smith, 22, of Newburgh, was charged with criminal mischief.

A resident of DePuyster Avenue reported being the victim of a scam in which money changed hands for supposed bail.

A caller on Fishkill Avenue reported her car being struck in a parking lot. Suspect left a note and was located.

A caller on South Avenue reported windows broken by shots from a BB gun.

A caller on Davis Street reported damage to her car as a result of a hit-and-run.

A caller on Main Street reported graffiti on his building.

A caller on Center Street reported bicycle stolen from his yard.

A caller on Jackson Street reported a package she was expecting was stolen from her porch.

After a call to Spring Valley Street, William C. Dennison, 20, of Marlborough, was charged with criminal mischief and making graffiti.

A caller on South Cedar Street reported damage to his car as a result of a hit-and-run accident.

Brian Lutz, 73, of Beacon, was processed on a bench warrant.

A caller on Fishkill Avenue accused neighbor of stealing two trees from her property.

A caller on Fishkill Avenue reported her wallet stolen while she was shopping.

Officers responded to East Main Street for a landlord-tenant dispute.

After a report of an erratic river on Sargent Avenue, Joseph E. Palmer, 32, of Beacon, was charged with criminal possession of a controlled substance.

A caller on Larch Street reported damage to his vehicle as a result of a hit-and-run.

Officers were called to Liberty Street over a neighbor dispute over property line.

After a traffic stop on Main Street, Catherine J. Welshman, 52, of Beacon, was charged with driving while intoxicated and aggravated unlicensed operation.

A caller on Tompkins Terrace reported damage to the windshield of his parked car.