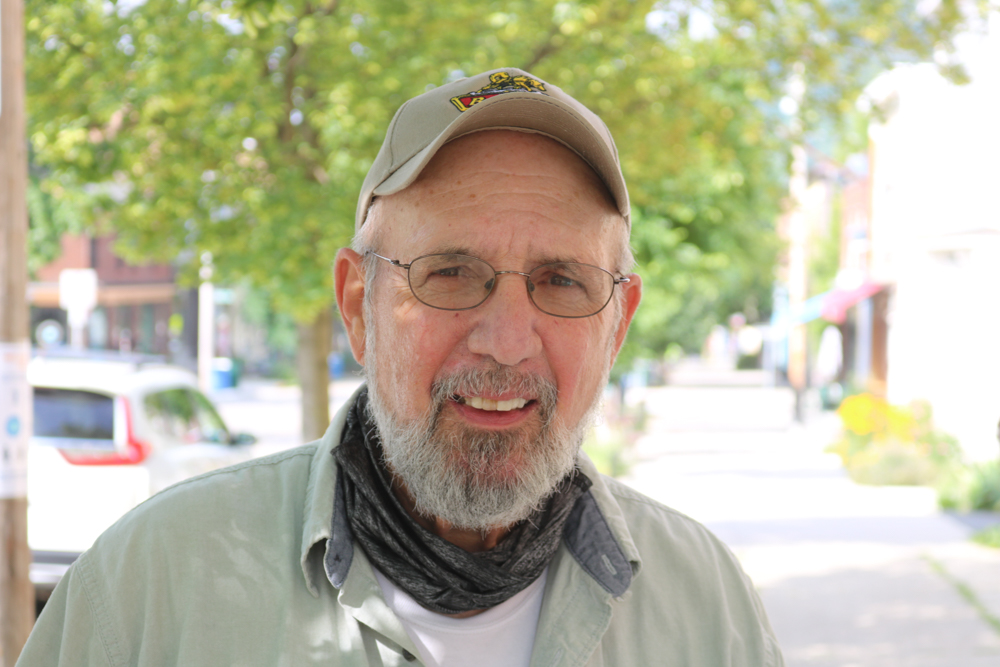 Steve Etta has been a member of the volunteer Cold Spring Fire Co. for 50 years.

Are there many members of the 50-year club?

There’s a big list at the firehouse. I’m the fifth 50-year member in my family: my cousin, Joe Etta [now age 102], who was chief when I joined, plus three of my uncles. Tommy Valentine, who joined the same year I did, in 1970, is also still active. Between my family, the Valentines and the Landolfis, there’s a lot of years of firefighting.

What fires are most memorable?

About a week after I joined, the Omega Chemical Co. at the end of Kemble Avenue burned down. Jerry Daniels and I saw the flames and told the cop and about 20 minutes later the firehouse whistle blew. The firehouse was in what is now Village Hall. We couldn’t get inside the building because there was chlorine in there. Also, the Butterfield Hospital medical arts building burned in 1983, when I was chief. More than 50 patients had to evacuated. The building had a weird design, but it was the middle of the night and hard to find somebody who knew the layout. More than 20 emergency agencies were there.

How has the equipment changed over the years?

It’s three times bigger, and better. It’s all diesel with automatic transmissions and easier to use. When I joined, the newest truck was a ’68. The company bought it because we took care of North Highlands then [before it had its own department]. I wish we still had our 1950 Brockway pumper, although it’d be an antique. We had it until 1981. We had three pumpers; now we have two. At one time, we had five trucks.

Did you rescue many hikers 50 years ago?

If we went up there, it was to fight fires. Once, around 1972, Beacon hosted the Hudson Valley Volunteer Fireman’s Association parade — the biggest of the year. The night before was the unofficial Dark Town Parade, which was anything goes and a lot of fun. Instead of water, we’d throw sawdust on spectators. We had the Brockway polished up, but the mountain caught fire and we missed the Dark Town Parade. But we went to the main parade the next day.

Today, what’s the biggest challenge for the company?

We don’t get the volunteers we had. When I joined, we had 240 members; there are about 100 now. Everyone worked in town, and it was more family-oriented. If your father and uncles joined, you joined. People also stayed here [to live]. If you went to college, you came back. That all stopped 15 or 20 years ago. People don’t have the time, and most people go where the work is.