Says she will maintain public schedule 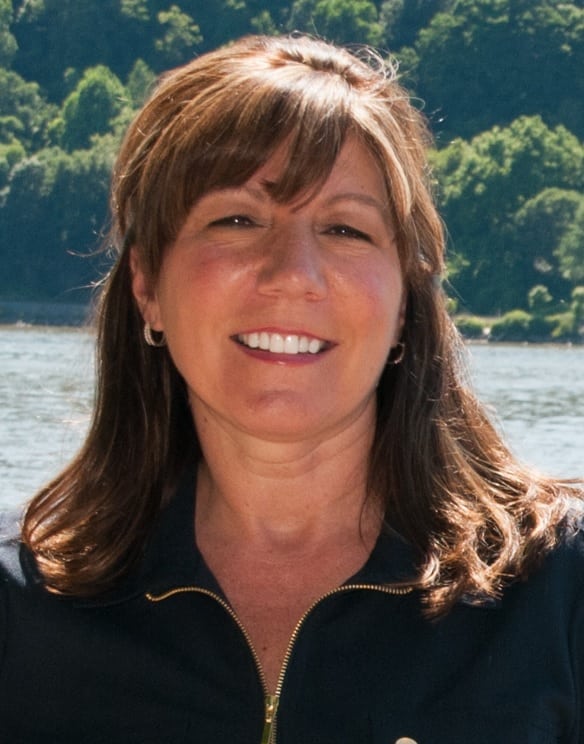 State Sen. Sue Serino, a Republican whose district includes the Highlands, announced on Sunday (July 12) that she has been diagnosed with early-stage breast cancer. She will begin four weeks of treatment on Monday.

Serino’s office said she underwent a lumpectomy on June 2 and was sharing the news of her diagnosis to “raise awareness about the importance of maintaining your routine health screenings, even during this uncertain time.”

“Like many women, I was a person who routinely rescheduled my mammograms, never thinking twice about putting my work or family schedule ahead of my health,” the senator said in a statement. “When the COVID-19 pandemic hit, I was looking for any excuse to reschedule this last one, but that nagging voice in my head told me to keep it, and thank God I did.”

Serino was diagnosed with ductal carcinoma in situ (DCIS), a form of non-invasive breast cancer. While the lumpectomy was successful, the tumor began to spread before it was removed, she said.

Her office said Serino will continue to maintain her public schedule. She is seeking her fourth, 2-year term in November against Democratic challenger Karen Smythe, whom Serino defeated in 2018 by 688 votes, of 118,000 cast.