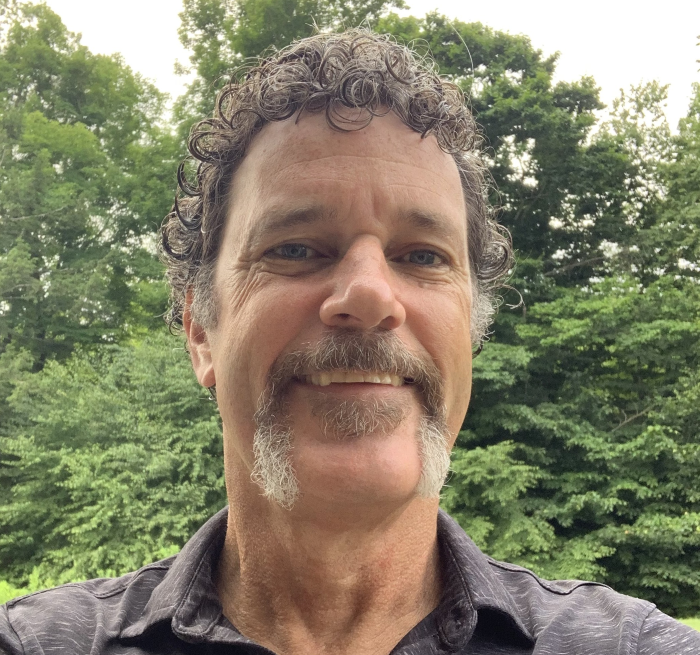 Joe Therrien is a wildlife biologist and head of the special-license unit of the state Department of Environmental Conservation.

Today is the deadline to register for the wildlife rehabilitator license exam. How is that different from a nuisance wildlife control officer?

A rehabilitator is taking in injured wildlife with the goal of releasing it. You can’t make money from it because wildlife belongs to the people of the state. A nuisance wildlife control operator’s main intent is to remedy a situation at a home, to take care of a conflict between humans and wildlife. The license allows you to charge a fee for that, and you can release the animal or euthanize it.

What’s the biggest misconception that aspiring rehabbers have?

That they’ll be able to help everyone. There are only 1,200 in the state, so they are overwhelmed. Their hearts are torn between “I can’t take that” and “I want to take that.” People go into this field because they’re passionate about animals, but sometimes the initial triage may involve determining that the animal is better off being euthanized.

Anytime they come across something that might need attention. But call the rehabilitator first before picking up wildlife; he or she will talk with you to figure out what’s going on. [See dec.ny.gov.] A lot of wildlife that seems abandoned is not. For example, fawns will be left behind by the mother while she feeds. With window strikes with birds, a lot of times if you put the bird in a box and keep it in the dark, in an hour it will be fine after it’s had time to calm down. What people shouldn’t do is take an animal into their care. Sometimes people think, “Oh, I heard that goat’s milk or Pedialyte is good for them,” and they end up injuring the animal.

Yes. Wildlife can be cute and adorable, but a fawn or fox kit is not a pet. Any habituating that animals have with humans can be a death sentence. If you keep it for a few months and release it, it might approach other humans for food, and someone might think, “Why is this fox coming to our porch all the time?” Rehabilitators do everything they can to not let the animals get too accustomed to human sounds and scents.

Your department also offers exams for other specialties, such as falconry and leashed tracking dogs. Do you have any licenses yourself?

No, it would be a conflict of interest, since we issue them. I also don’t have time. Once people know you’re a wildlife rehabilitator, for example, everybody comes to you. It’s like having another child.