An Army staff sergeant who was driving a tactical vehicle in June 2019 that overturned on its way to a training exercise, killing a West Point cadet, was found guilty by a military panel July 21 of negligent homicide, according to Army officials. 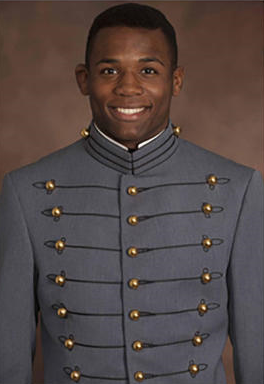 Ladonies Strong, 32, was sentenced to three years of confinement. Her rank was reduced to private and she was discharged for bad conduct, officials said.

The crash killed Christopher J. Morgan, 22, a member of the Class of 2020, and injured 19 other cadets. A framed photo of Morgan, who was from West Orange, New Jersey, was placed on a chair at the West Point commencement in June.

Strong, who was tried at Fort Stewart in Georgia, was acquitted of involuntary manslaughter, reckless operation of a vehicle and dereliction of duty.