Seeks $1.5 million after being passed over for job

Putnam County Legislator Paul Jonke, a Republican who represents Southeast, has sued Carmel for $1.5 million after town board members changed their minds about rehiring him as the full-time town assessor nearly a year ago. 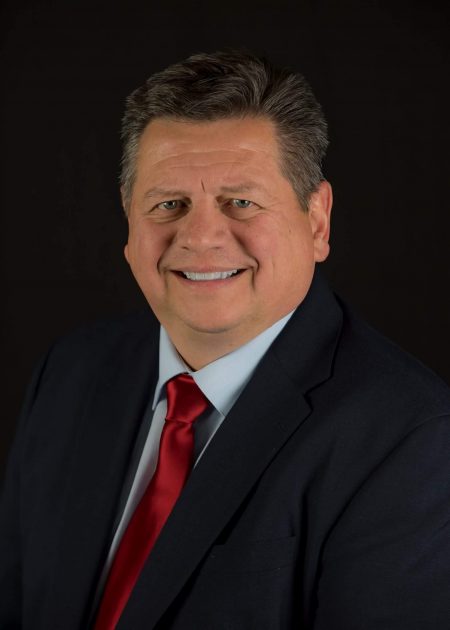 The Journal News reported that the board decided this past August, in a session closed to the public, to offer the job to Jonke, who is the part-time assessor for Beekman, in Dutchess County. He was to be paid $100,500 annually. (Putnam legislators, who are part-time, earn $40,000 annually.)

Before an agreement with Jonke could be finalized, some residents heard about the proposed hire and protested, according to The Journal News. Jonke left the job in 2011 while facing a defamation lawsuit filed by the town’s principal account clerk, who claimed Jonke falsely accused her of making unwanted sexual advances toward him. (The town settled the case for $9,500.)

The Journal News also reported that Jonke asked the board for a higher salary, saying that the health insurance he received through his job as a Putnam legislator would save the town $25,000 a year.