Former Marine will take over on Aug. 17 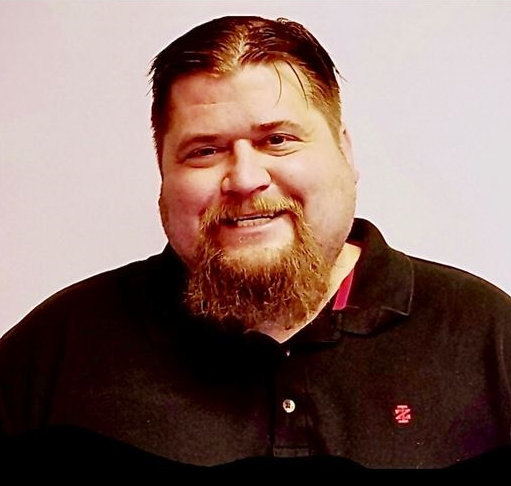 Dutchess County announced that a U.S. Marine vet who served in Iraq and Afghanistan will be the new director of its Division of Veterans Services, effective Aug. 17.

Adam Roche succeeds Marc Coviello, who is moving out of the area. Coviello had been director since May 2018.

Roche began a career in the restaurant and tourism industry. In 2016, he began working at Mental Health America of Dutchess County, leading its support program for veterans suffering the effects of post-traumatic stress disorder and traumatic brain injuries. He also is chair of the Dutchess County Veteran Task Force, which he founded in 2018, and an executive board member of the Hudson Valley Veterans Alliance.

Veterans who need assistance contact the department online or by calling 845-486-2060.