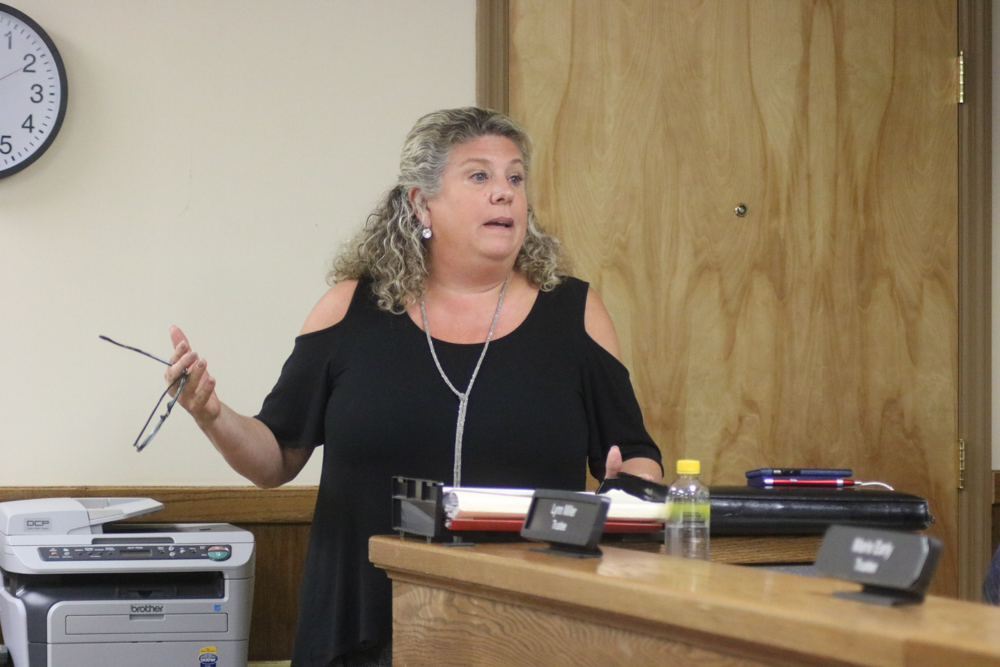 Could you have picked a worse time to become a tourism director?

It’s not what I expected! Tourism is supposed to be about bringing people in from out of the county as an economic driver. Between September and March, we put together a strong plan for the spring. We had a mix of radio, print and digital promotion, plus outreach in New York City and Fairfield County, Connecticut. We were poised; we partnered with Metro-North to be in their getaway package. But with the pandemic we had to pivot. Now it’s about “rediscovering” Putnam County, the beauty in your own backyard. It’s like trying to thread the needle — supporting local businesses and Main Street economies — but with safety always paramount.

How has the pandemic affected your budget?

New York State hasn’t given us an answer on matching funds. I have been cautious. Bills will be paid. The money was there in the first quarter but we were told not to count on it in the third and fourth quarter. The governor didn’t give a percentage; it’s his first pandemic, too. We’re being frugal, focusing more on Facebook, Instagram, Twitter and community organizations. For example, we’ll support the Cold Spring Chamber’s map. It has legs that will go beyond where we are now. We just need to be kind to one another, patient with one another. But until we get an answer from the state, I won’t know what the budget will be.

Would you support having some of the sales tax generated here returned to the village to support tourism?

That’s really not the way it works. I’m supposed to promote tourism, create partnerships. Sales tax does come back to municipalities through services, guaranteeing the tax levy, paying election costs, etc. Westchester Tourism gets a lot of funding from hotel room taxes, but we don’t have that kind of revenue. Putnam’s largest revenue is from big-box stores and car dealerships on the east side of the county. We just had the county’s first hotel open in Brewster, a Comfort Inn, on March 13. It was open for three or four hours pre-COVID. I hear what folks here are saying, but we do support all the municipalities the best we can. A hotel here would be a great addition.

Have you considered hosting a conference to explore how to improve tourism’s role as an economic engine?

We know tourism saved the average household in New York state $738 in property taxes in 2018. The Putnam savings was $230, which is an impetus to ask, “How do we grow that?” We also know second homes, food and beverage and recreation are our top-grossing tourism activities. In January, Putnam Tourism, the Putnam Economic Development Commission and the Putnam Industrial Development Agency hosted Grow, a day devoted to our small farms and agritourism. Empire State Development and Cornell Cooperative Extension were also involved. We brought farmers together to talk about what they can do — and some might be ready to take the next step into agritourism. We expected 30 people and had more than 100. These kinds of gatherings are good, although I’m not sure when we’re going to be in conference-mode again.

If you could implement one tourism project to benefit the county, what would it be?

There’s one I think would make a huge difference but one you might not think of. A bike trail connecting east and west would be magnificent. One of the best conversations I had when I started as director was at the Hudson Highlands Land Trust, talking about creating an east-west corridor. I learned to drive on Route 301 — but the poor bikers! The bike path in eastern Putnam is great, but an east-to-west bike corridor for safety, for beauty, for sustainability and for uniting the county would be magic. I do not have an east-west bias!