Response rates to the 2020 U.S. census, as of Aug. 5, along with historical data, are at below. The Census Bureau is emailing households that have not responded at 2020census.gov or to paper questionnaires also sending census-takers to knock on doors between 9 a.m. and 9 p.m. The bureau announced on Aug. 3 that it will end the count on Sept. 30, a month earlier than planned, raising concerns that harder-to-reach groups will not be counted. The census, which is conducted every 10 years, is used to determine the federal funding received by each state, as well as its representation in Congress. For more, see our previous story. 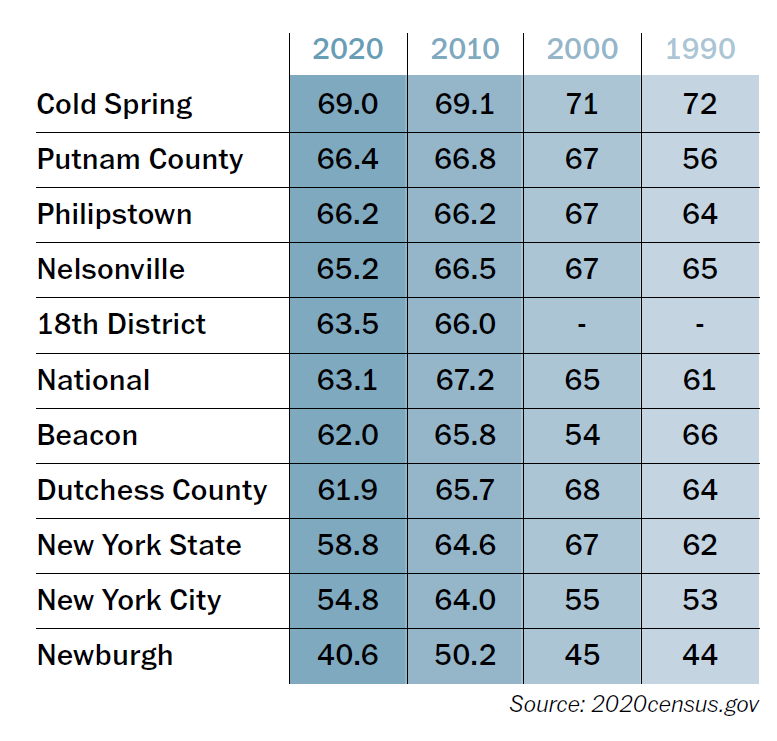