Justice McCray is an organizer of Beacon 4 Black Lives. 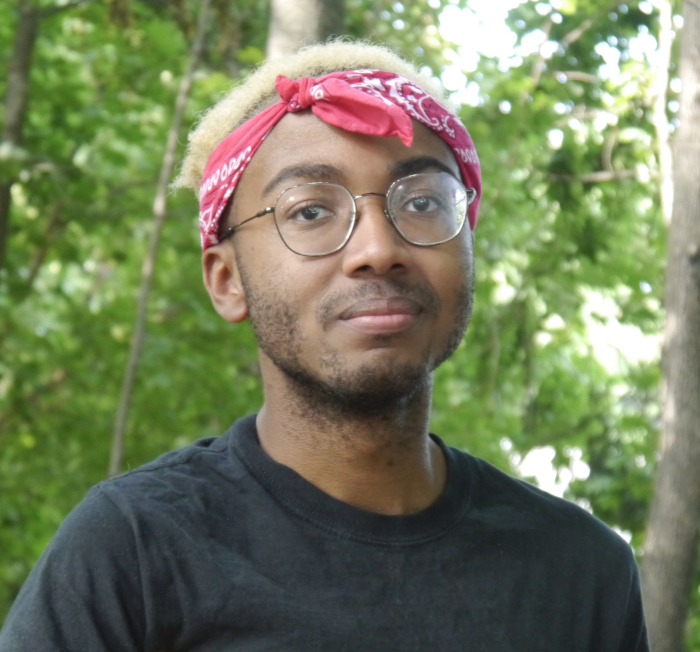 The group has come up with a list of demands for the City Council. What’s next?

Beacon 4 Black Lives came about thinking that there were other groups here that would do the implementing and changing of the laws, but we realized that we were the ones listening to peoples’ voices and now they are looking to us. So, we educated ourselves about how we could change things. Now we hope the City Council will listen to what we’re saying, because we’ve been listening to the community.

You’ve held rallies in Beacon since the beginning of June. Have you been surprised by the support?

At first it was a shock. Normally a protest in Beacon is a few people with signs in Polhill Park getting honked at. This has been an eye-opening experience, but it’s also completely understandable. We’re not telling people how they should feel. We’re educating people and sharing stories about how the Black community is hurting here.

Where do you want Beacon 4 Black Lives to be in a year?

What have people in Beacon shared with you about their experiences with the police?

One Black person who was working for the city told us how he was arrested while doing his work for the city and the police treated him like garbage, just because they thought he looked suspicious. That’s not OK. We’re also seeing issues, not just with the police, but with education and other facets of the community, too.

The state is requiring every police department to create reform plans. Will this process address any of those issues?

It is a reform and reimagining plan, and I hope that Beacon is not just planning to reform, because that’s just pouring more money into a system that doesn’t work. We want to reimagine what community safety could look like by investing in structures such as social services and mental health services, and to reinvest money into the community, including for municipal broadband. There are a lot of people who don’t have a reliable internet connection, and that’s desperately needed with the school year approaching and students and parents not knowing if they’re going to have fair access to education.

What would you like to see in the city’s next chief?

I question the need for a chief of police. But if we have to have one, I would like to see the hiring process be creative and include full community input and full transparency. I would like to have someone who works from a place of empathy and compassion rather than valuing the rules, even if the rules are hurting people.

Are there misconceptions about Beacon 4 Black Lives?

The biggest one has to do with the phrase “defund the police.” Only 3 percent of the work police do in Beacon involves stopping violent crimes [based on 2019 police blotter entries], yet 25 percent of the city’s budget goes to them. Defunding the police means investing in alternatives such as trained emergency responders for nonviolent or non-criminal calls. This would include, but is not limited to, on-call social workers and investing in mental health services.