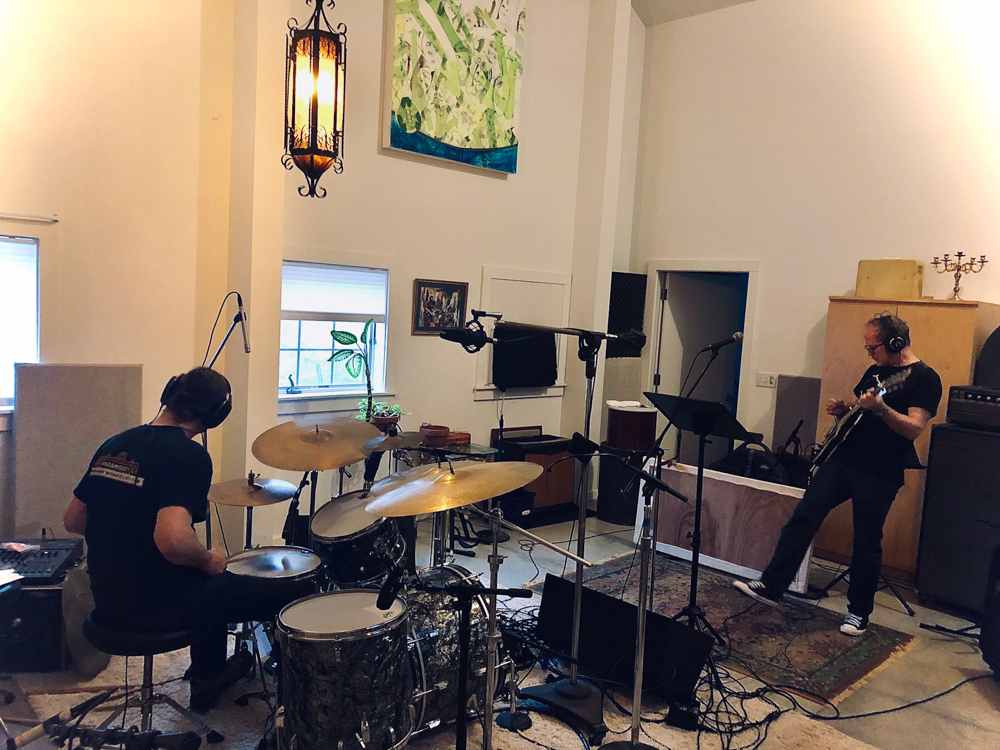 Guitarist records first album after 30 years of playing for others

Chris Peifer has played with and for a blizzard of bands during his 30-year career as a bass guitarist (“groovy metal, punk, art-rock, folk-rock, singer-songwriter stuff”), but it is only now that he has recorded his first solo album, Suicide Mission — and he did it at Philipstown’s Roots Cellar Studio.

“It was never the intent to play in all those bands,” Peifer says. “Far from it. In fact, three-quarters of the members of one of my favorite bands, The Figgs, from Saratoga, have kept it going for 30 years, whereas in 30 years I’ve played in 30 bands.” 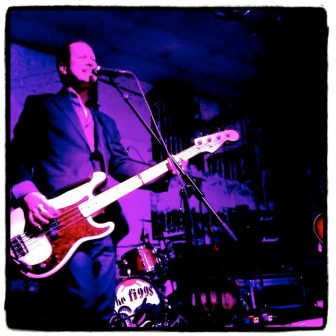 It was the breakup of his penultimate band, Blockhouses, two years ago, that prompted his return to songwriting. “It was the perfect time for a solo — the sadness of collaborations ending,” Peifer says. “I thought I needed to keep playing and keep my sanity.”

He began writing songs with no intention of recording until he recalled that Todd Giudice, whom he’d met years earlier when they played together in a band, had converted a Philipstown barn into a studio.

“I came up to the studio for a day, we recorded one song and there was a real chemistry, working together in a spontaneous fashion,” says Peifer, who lives in New York City but often performs in Beacon. “It took two or three songs to think, ‘I’m going for this.’ ”

“I didn’t have 10 cohesive songs, but I scheduled another session, so I effectively gave myself a deadline,” he recalls. “Sometimes I finalized arrangements, or even finished lyrics on the train. I work under pressure, even when self-inflicted. Over the course of a little over a year, we were recording. After the pandemic started, I was staying with my parents in the Midwest, came home briefly to swap out my sweaters for shorts, and finished it off.”

Peifer says the character of the studio contributed to the album. “I had a tiny studio in Williamsburg, where character had to be added artificially, whereas with Todd’s, it’s there,” he says. “It’s a treat just being in a space and playing, hearing it as it will actually sound. With this record, I wanted sonic connectedness.”

Peifer bought his first bass guitar with the proceeds from a paper route while growing up in Fort Wayne, Indiana. “Pretty much from that time I knew I wanted to be a rock ’n’ roll musician,” he says. “I still want to be that, which is crazy.” (He also works as a theater sound designer.)

He had his first paid gig at age 15 when his “very supportive” parents dropped him off at a Harley bar. “Hey — I got paid,” he says with a laugh. 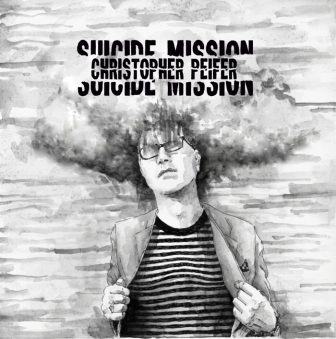 Chris Peifer’s first solo album, released earlier this month with an illustration by Sarah MacGhee, can be purchased on CD or downloaded at chrispei.bandcamp.com.