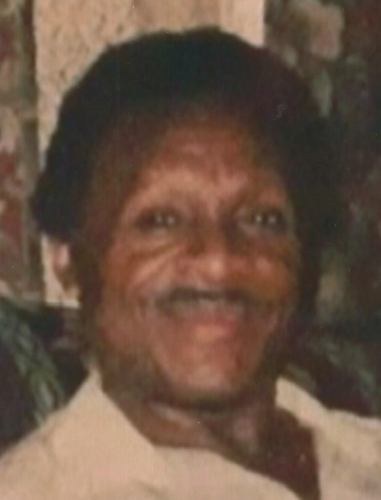 William Lee Deyo, 83, who lived in Beacon for 30 years, died on Aug. 25 at his home in Poughkeepsie.

Born Aug. 4, 1937, in Poughkeepsie, he was the son of Edward and Betha (Peterson) Deyo. William was a cook at the Harlem Valley Psychiatric Center in Wingdale from 1968 until his retirement in 1992. His family said he loved playing slots in Atlantic City, visiting New York City, listening to music, watching Western movies and spending time with his family. His life partner, Bernard Hinton, died before him.

He is survived by his sisters, Bertha Wise and Shirley Deyo, both of Poughkeepsie.

Visitation will be held at 10 a.m. on Monday (Aug. 31) at Joseph J. Darrow Sr. Funeral Home in Poughkeepsie, with a funeral service at 11 a.m. 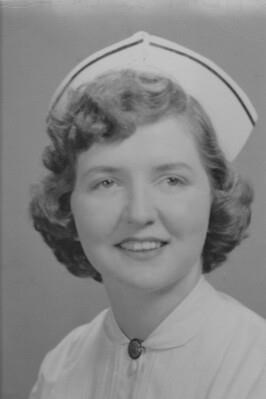 Virginia Kampa, 84, a Wappingers Falls resident who for more than 60 years was a member of the Secular Franciscan-St. Fidelis Fraternity in Beacon, died on Aug. 22.

She was born Dec. 8, 1935, in Yonkers, the daughter of Michael and Edna (Hicks) Dorchak. She earned a bachelor’s degree from the Misericordia School of Nursing and was nurse-in-charge in a labor and delivery room and as an elementary school and insurance physicals nurse. She retired from her most recent job, in the health office at Dutchess County Community College, at age 75.

On Sept. 17, 1960, Virginia married Robert Kampa at St. Frances of Rome Church in the Bronx. She was a member of St. Mary Mother of the Church in Fishkill. She enjoyed watching Jeopardy, reading the newspaper, singing, and eating Vienna Fingers.

In addition to her husband, Virginia is survived by her children: Mary Tousman (Stuart), Elizabeth Inglis (David) and Karol Thomas (Don); her grandchildren, Alyssa, Rebecca, Rachel and Luke Inglis, Emily Tousman and Nicholas Thomas; and a brother, Charles Dorchak.

A Mass of Christian Burial was held on Aug. 28 at St. Mary Mother of the Church with interment at St. Mary’s Cemetery in Wappingers Falls. 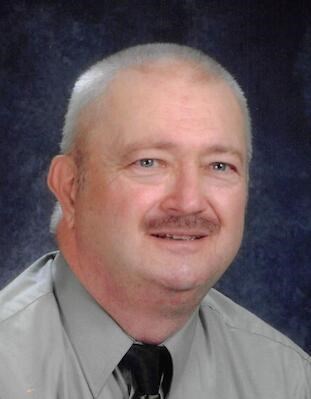 Herbert E. Snook, 75, who retired from the Beacon Police Department, died Aug. 14 at a skilled nursing center in Muncy, Pennsylvania.

Herb is survived by his children: Lynn Cirillo of Fife, Washington; Stacey Snook of Ocklawaha, Florida; Matthew Snook of North Port, Florida; and Aaron Snook of Ocala, Florida; along with nine grandchildren and three great-grandchildren. A memorial service is planned for Sept. 3 in Pennsylvania. 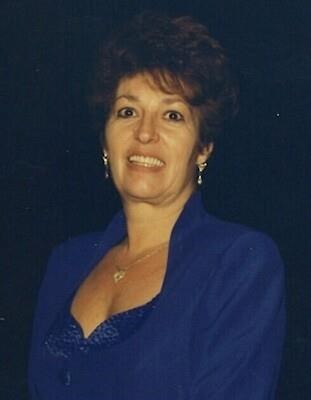 Rita Lynn Spicer, 72, who worked as a clerk for Key Food in Beacon, died on Aug. 24 at her home in Newburgh.

Born in Brooklyn on Oct. 8, 1947, she was the daughter of Charles and Roslyn (Rhodes) Baylis.

She is survived by her husband, James Spicer; her daughter Kellie Moustakas (Demetreus) and their daughters, Kayleigh and Alexis; her daughter Dawn Dake (Dan) and their children, Zachary, Noah, Gabriel and Amelia; and her siblings, John Baylis, Cheryl Delfino, Barbara Economico, Linda Williams and Sam Petti.

A funeral service will be held at 10 a.m. on Saturday (Aug. 29) at McHoul Funeral Home in Hopewell Junction, followed by entombment at St. Peter’s Cemetery in Poughkeepsie.