A man killed by a falling tree on Thursday (Aug.  27) on the Taconic State Parkway in East Fishkill was a pioneer of the Civil Rights movement in the South who served two tours of duty with the U.S. Army in Vietnam. 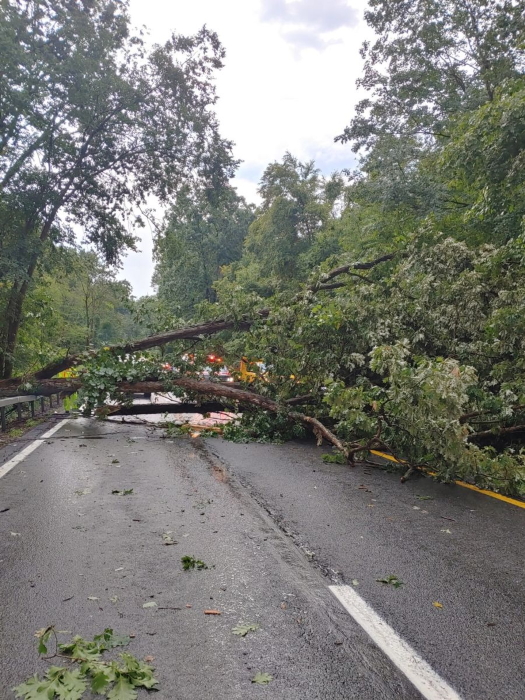 New York State Police said they responded at about 4:20 to the scene, where a tree weakened by a storm hit a 2019 Toyota Rav4 that was traveling northbound.

Its front passenger, Willie J. Dinkins, 73, of Pleasant Valley, was pronounced dead at the scene.

According to an obituary posted by the Allen Funeral Home in Pleasant Valley, Dinkins was a native of Sumter, South Carolina.

As a teenager, he participated in marches and sit-ins between 1962 and 1965 (telling his family it brought him “special attention” from the police and KKK and repeated arrests) and was mentored by Frank Robertson, the local field coordinator for the Congress of Racial Equality (CORE). Among other activities, Robinson organized drives to register African-Americans to vote and prepare them for the literacy test that was required.

Dinkins said he was participating in a sit-in to integrate the S.H. Kress drugstore in Sumter on Nov. 22, 1963, when word came of the assassination of President John F. Kennedy. 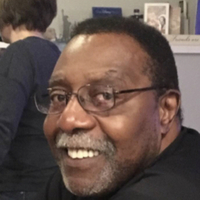 His grandmother encouraged him to join the U.S. Army when he graduated from high school in 1965, and Dinkins later completed two tours of duty in Vietnam, in 1967-68 and 1970-71. He was the service for 11 years and held the rank of staff sergeant.

After he left the Army, Dinkins held numerous jobs, including as a substance-abuse counselor.

He is survived by his wife of 33 years, Margaret Travis-Dinkins; his sons, Willie James Jr. (Amy) and Travis Kendall (Yazmi); his granddaughters, Morgan Mary and Dylan Ann; and his sisters, Della Dinkins and Tina Dessio.

Visitation will be held on Friday (Sept. 4) at the Allen Funeral Home. Memorial donations may be made to the VA Hudson Valley Health System.

One thought on “Man Killed by Falling Tree on Taconic”